By Legitboy (self media writer) | 5 months ago 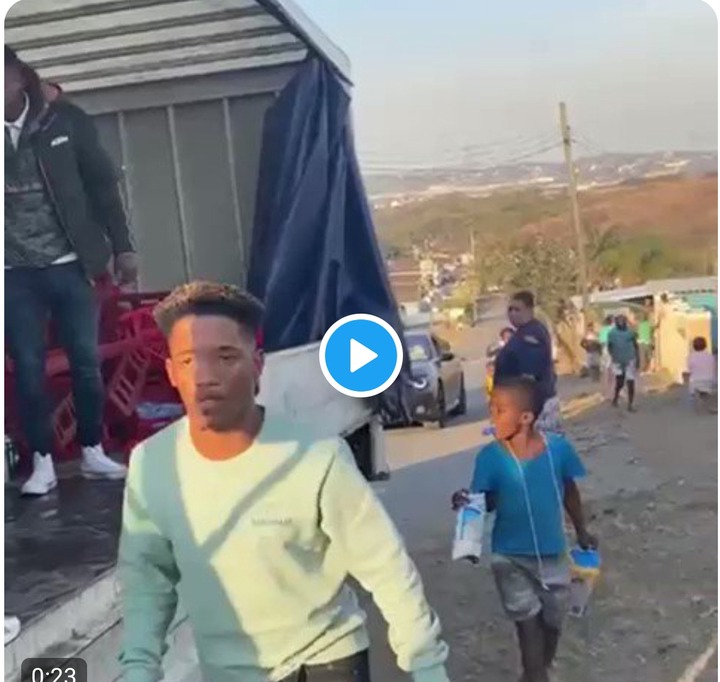 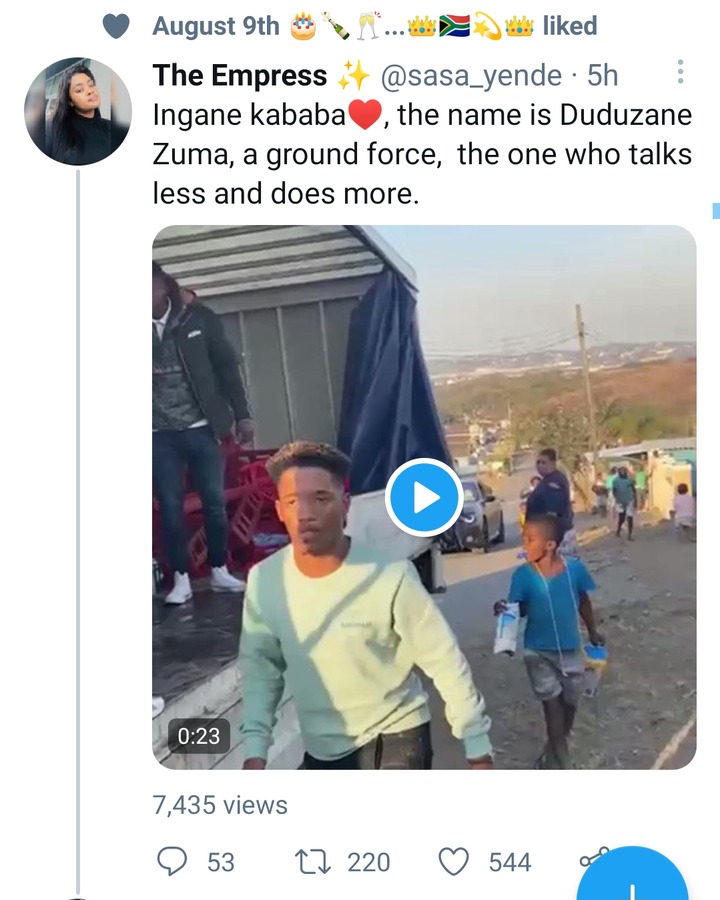 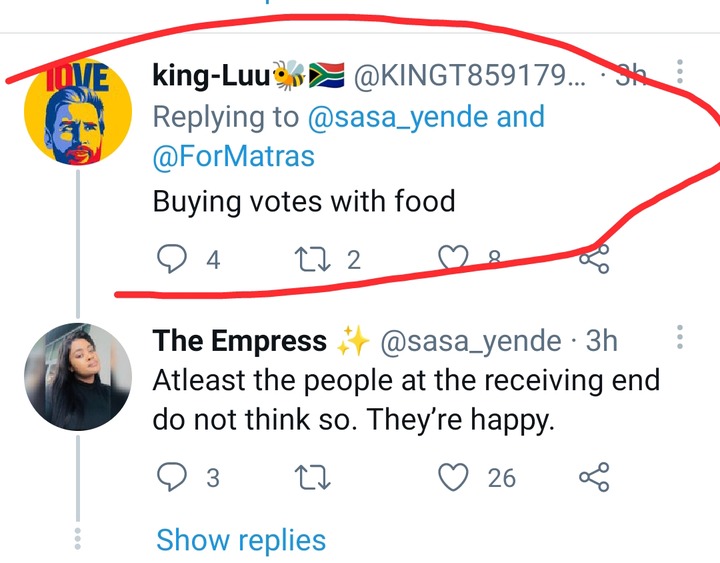 Duduzane received alot of backlash from South Africans on Twitter, some of them Reveals that he got almost all his wealth through the influence of his father Jacob Zuma while he was the president of south Africa, without Jacob Zuma his father, he wouldn't have gotten any wealth at all, but now he his using the method to get people vote by distributing food to them instead of creating Jobs.

His father was a president and he accumulated most of his wealth during his father's presidency by being in business with his father's friends (Gupta brothers).

This is a spit on the face of the poor. 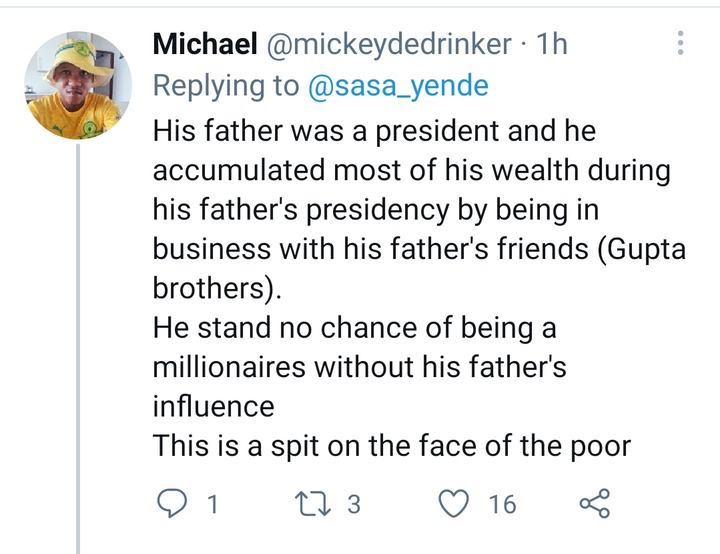 Returning stolen money? Zweli Mkhize was caught and wanted to return the money. Now @Duduzane__Zuma is playing the same trick. You can give back that 1% but still have to do time. 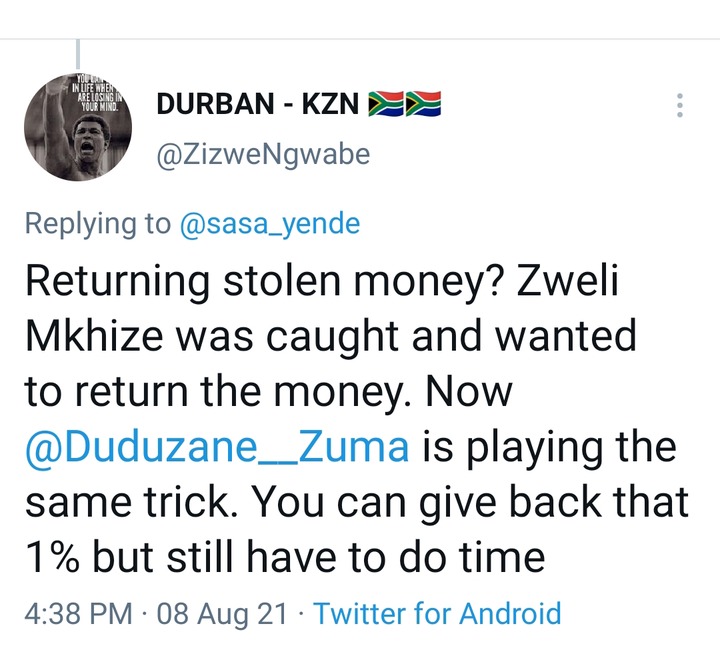