Minister of police in the Republic of South Africa General Bheki Cele is now finding himself in hot water with allegation that he's covering up some crime which involves politicians. 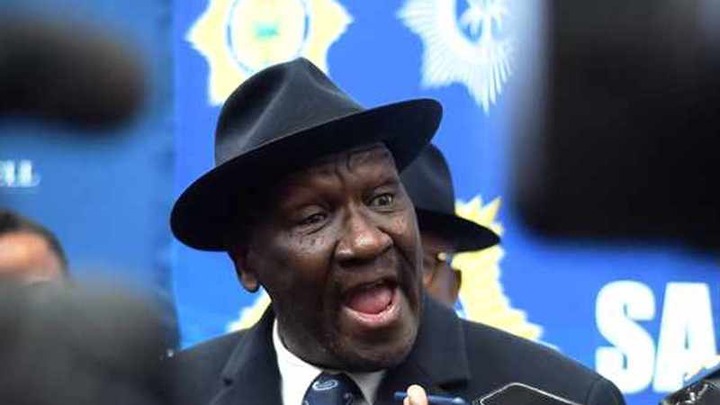 This is now coming to sphere once again following the news that The former mayor of Mkhondo Local Municipality, Vusi Motha, has been arrested following the establishment of a national task team to deal with the murders that took place at Longhomes Township in Piet Retief.

Community whom were chanting outside court during his court appearance told media that Minister Bheki Cele knew about crimes which The former mayor of Mkhondo Local Municipality, Vusi Motha had been conducting but doing nothing about it.

This was when concerned community members confronted him about three murders in the area during protests against then mayor Vusi Motha, who is facing charges of unlawful possession of a firearm and ammunition.

If this then it is a true, Minister Bheki Cele has no one to blame but himself for ignoring the committee members when they were pointing Vusi Motha behind murders of some members.