By Sasatjie (self media writer) | 8 months ago

People can live with the mispronunciation of their names but what they cannot stand is the refusal to say people's names. Under apartheid, people's names were routinely misspelled in the media and some people had to adapt their names and surnames so that white people wouldn’t struggle to utter them.

Democratic Alliance Cape Town councilor JP Smith has been getting a lot of flak for his gaffe. In a video that has gone viral, Smith was addressing Cape Town residents and for courtesy, he used three different languages that are common in Cape Town, that are English, Afrikaans, and Xhosa. 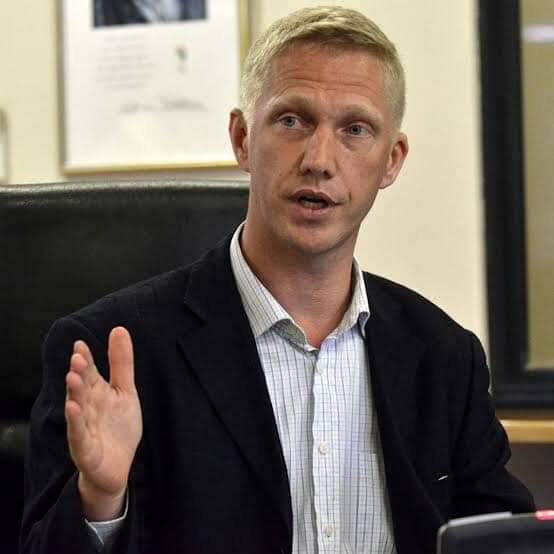 Following that, Smith referred to the MC, Abongile Nzelenzele, but because he couldn't pronounce her surname, he told the crowd or that he was not going to try to pronounce Nzelenzele's surname because it has a lot of vowels and 'awkwardly placed'. 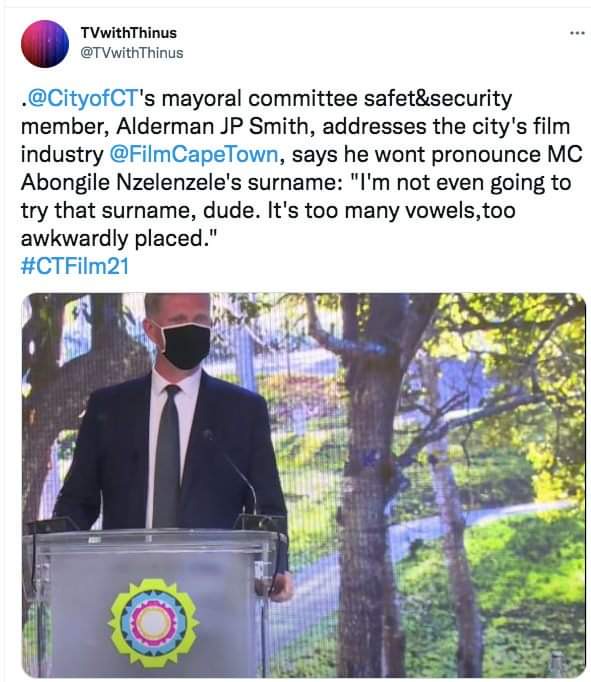 This has left many people angry especially black people as they feel that Smith is making fun of their surnames which represent who they are. Whilst others understand that it was a joke, most people feel insulted and accusing Smith of being racist and that his sarcasm proved that he has no regard for black people's surnames.

A white man took to Twitter to explain that refusing to pronounce a black person's surname is racist because if one refuses to pronounce certain surnames because according to them the surname is abnormal, is exactly how racism works. 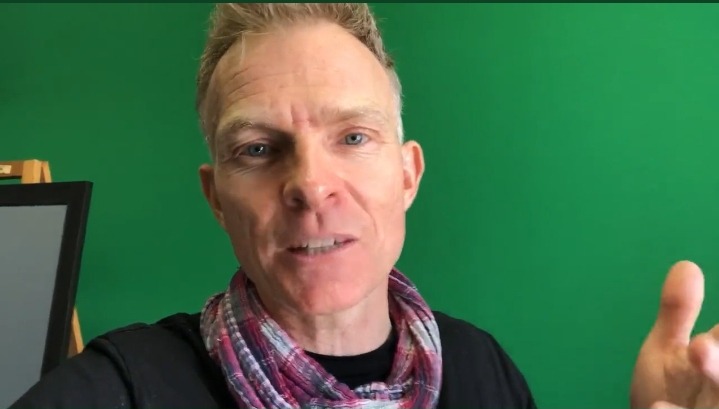 In my opinion, it is disheartening that Black people are forced to knowing and correctly pronounce White people's names as their academic progress solely depends on that.

What is more frustrating is that the City of Cape Town does not see anything wrong in what transpired simply because Nzelenzele took no offense, forgetting that this is not only about Nzelenzele but every Black person out there. 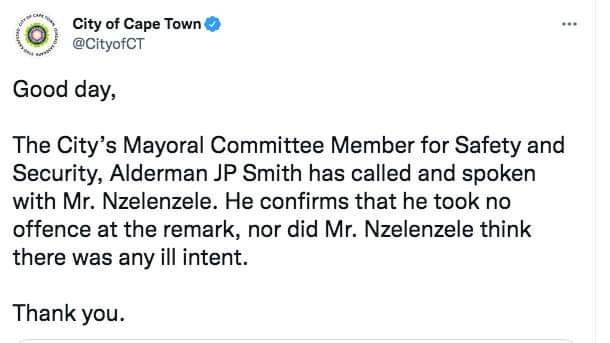 Most whites and other non-African people refuse to pronounce Black people's names while some amongst Blacks would angrily rebuke each other for failing to pronounce Afrikaans or English names or words.

During Apartheid, Blacks were given names that white people can easily pronounce, with no regard for the linguistic violence that such an act constitutes. Many people who arrived in the City of Gold in 1956 were given a " Christian " name and date of birth because theirs was a " funny name ".

As another body is discovered mangled, Hillary Gardee's father SHATTERED. Take a look at his message