CAN MEC FAITH MAZIBUKO WIN THE WAR AGAINST ILLEGAL IMMIGRANTS? My guess is "No".(Opinion)

It's a good move what MEC Faihh Mazibuko is doing. There must be law and order in Gauteng, especially the big cities which have been reduced into slums.

Since the dawn of democracy in South Africa, has felt that Africans are welcomed in the country to do business and to work. Strict border controls was the thing of the past. But even before 1994, there thousands and thousands of illegal immigrants from Mozambique caused by political instability. These were the times when Frelimo and Renamo were fighting fiercely for power.

Zimbabweans did no have the need to flee from home because the country was stable in both politics and economy. After 2000, the state of affairs changed in Zimbabwe and several states in Africa. All roads lead to South Africa. One who sought asylum and an economic migrant could not be differentiated.

Currently the South African borders are so porous that Swati, Zimbabweans, Basotho and other nationalities come and go for various reasons. They cross like people crossing from one village to another, shopping, consultations, visitations and hunting.

To be short, it is not only Africans who form part of undocumented migrants, there are Chinese, Pakistanis, Indians in their majority and white in minority. South Africans blame the ANC lead government for turning a blind eye to the situation. Foreigners are despised for economic burden and safety reasons.

The MEC for Community Safety in Gauteng is now becoming serious of rooting out corruption at least in the province. Roadblocks are being serious about foreigners without papers. 17 foreigners have been arrested so far but it is only a drop in the vast ocean.

This battle could only be won if there is actually a political will and effort by the national government to establish means and amicable regulations to ease the situation on the borders. Political and Economic stability in Zimbabwe could also reduce the influx of Zimbabweans into South Africa just to buy the staple food.

What are your thoughts.

Keep on washing your hands everyday with sanitizer, wear your mask and keep social distance because Corona is not over yet.

Content created and supplied by: Greatmyth2020 (via Opera News )

Africans Faihh Mazibuko Gauteng South Africa Zimbabwe
Opera News is a free to use platform and the views and opinions expressed herein are solely those of the author and do not represent, reflect or express the views of Opera News. Any/all written content and images displayed are provided by the blogger/author, appear herein as submitted by the blogger/author and are unedited by Opera News. Opera News does not consent to nor does it condone the posting of any content that violates the rights (including the copyrights) of any third party, nor content that may malign, inter alia, any religion, ethnic group, organization, gender, company, or individual. Opera News furthermore does not condone the use of our platform for the purposes encouraging/endorsing hate speech, violation of human rights and/or utterances of a defamatory nature. If the content contained herein violates any of your rights, including those of copyright, and/or violates any the above mentioned factors, you are requested to immediately notify us using via the following email address operanews-external(at)opera.com and/or report the article using the available reporting functionality built into our Platform

Vice President Kembo Mohadi's replacement revealed, could this be him? 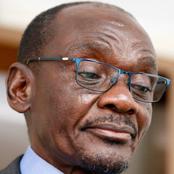 See who owns the well known Mall of Africa. 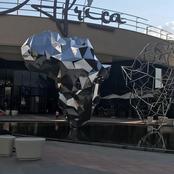 Here's The 5 Most Impactful Surnames In South Africa...>{Opinion}< 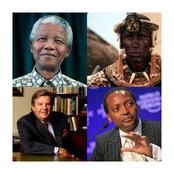 Third Wave is going to wipe us out, says Billgates 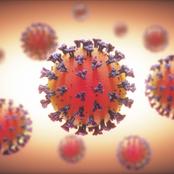 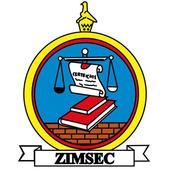 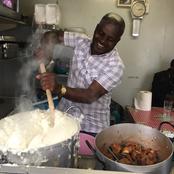 'A lot of men spend their time with friends' - OPINION 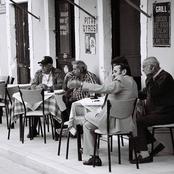 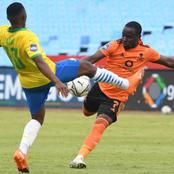 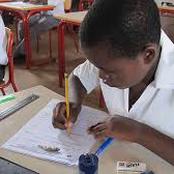 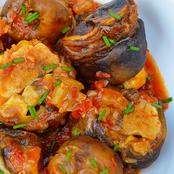