Quite unexpectedly, the Chairperson of ANC in KwaZulu-Natal Sboniso Duma has thrown the cat amongst the pigeons, after seemingly declared his unwavering support for President Cyril Ramaphosa to retain his position at the eagerly-anticipated ANC 55th national elective conference in December. 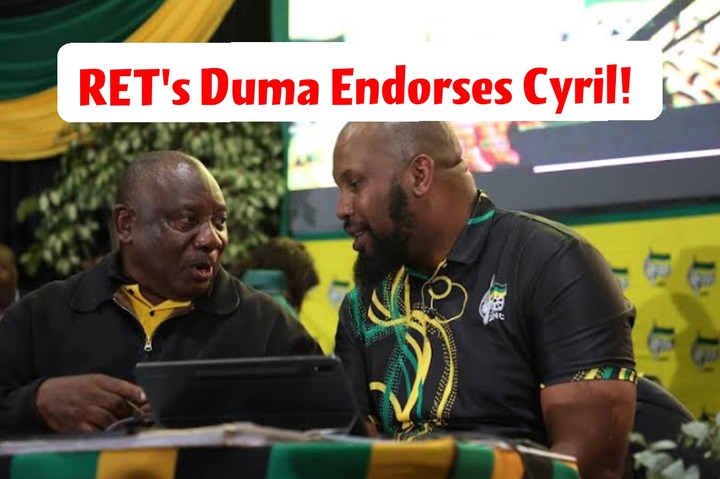 Duma broke the ice in his interview with 𝘉𝘶𝘴𝘪𝘯𝘦𝘴𝘴 𝘋𝘢𝘺 on Tuesday.

Since the new ANCKZN leadership took office, rumors have circulated that it is aligned with the RET brigade, and would be antithetical to the idea of President Ramaphosa continuing in office. 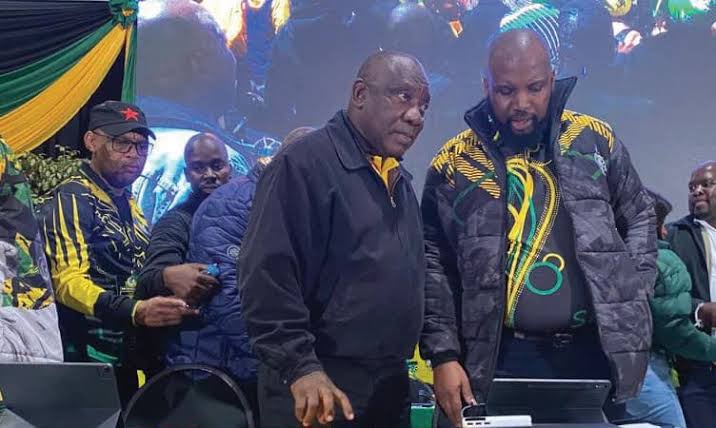 However, Duma, who appears to be a very calculating political collosus, stated that KZN wanted an ANC leader who will champion the renewal of the party and the reinvigoration of the economy, and Ramaphosa may easily be that individual.

"We want to be convinced of what type of leader the ANC needs, someone who will lead organisational renewal, someone to drive SA’s economy in the right direction. President Ramaphosa may well be that person. If we are convinced, the ANC in KZN may well support him for a second term," Duma said. 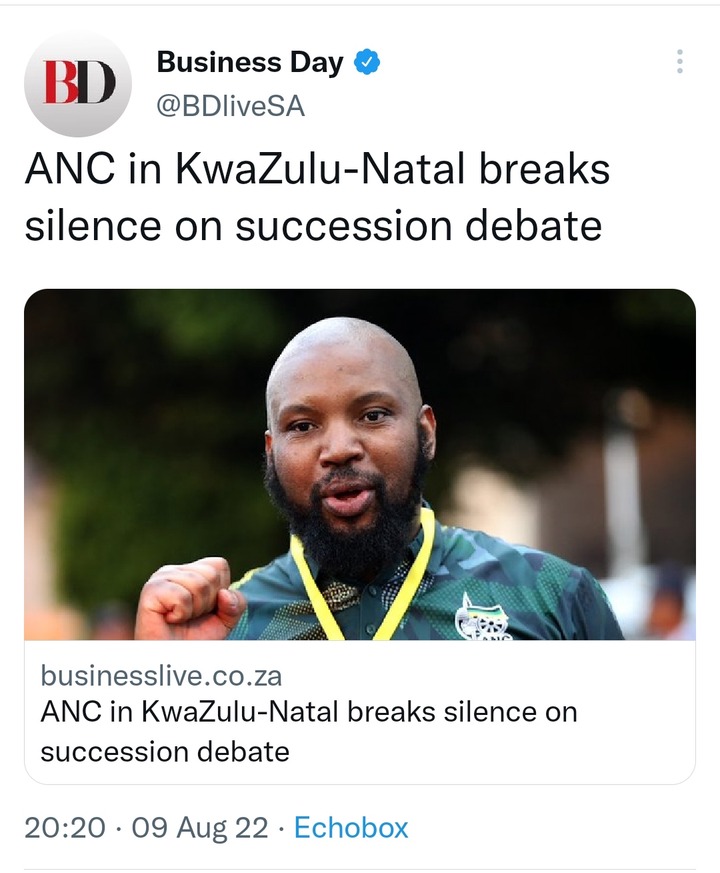 His comments would undoubtedly not be well received by those who have tried to unseat the President, and they sort of throw certain allies comrades' campaigns into disarray.

There is a number of ANC comrades who have expressed their desire to contest Ramaphosa, namely Dr. Zwelini Mkhize, Lindiwe Sisulu, and to a lesser extent Ace Magashule. 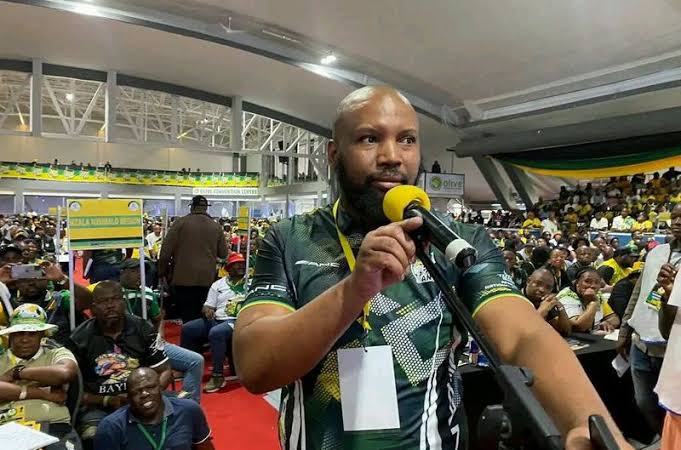 Therefore, it is reasonably plausible to argue that their plans will be now on tenterhooks following Duma's pronouncement.

There has been a sense that KwaZulu-Natal, due to its large number of ANC membership, could be used as springboard to mobilize against Ramaphosa. But those plans appear to have gone into smoke.

And as you may know, a number of provinces have already pronounced on Ramaphosa to remain in power, which now suggests that he might not be at all contested. 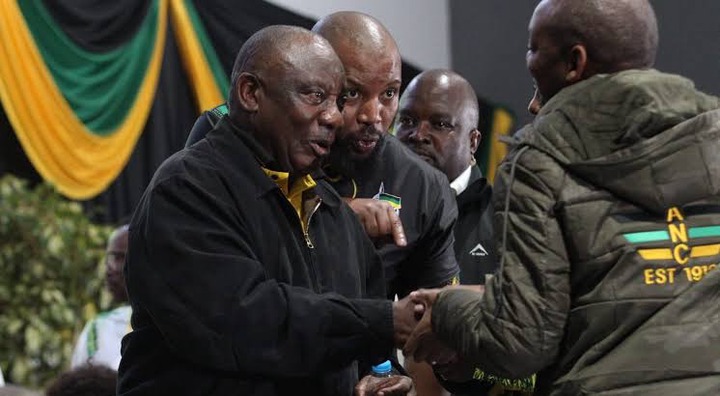 It is important to keep in mind that Duma, along with newly elected provincial treasurer Dr. Nthutuko Mahlaba, supported Ramaphosa's campaign at the Nasrec elective conference in 2017, making it perhaps easier for Ramaphosa to persuade him to do so this time around.

Duma may have aligned himself with the RET brigade to facilitate his election to the highest position in the ANC KZN.

It would be fascinating to see which other candidates, particularly for the top 6 positions, Duma will support since the President position appears to be fixed.

Nonetheless, the jury remains out.

What are your thoughts on Duma's pronouncement on Ramaphosa? 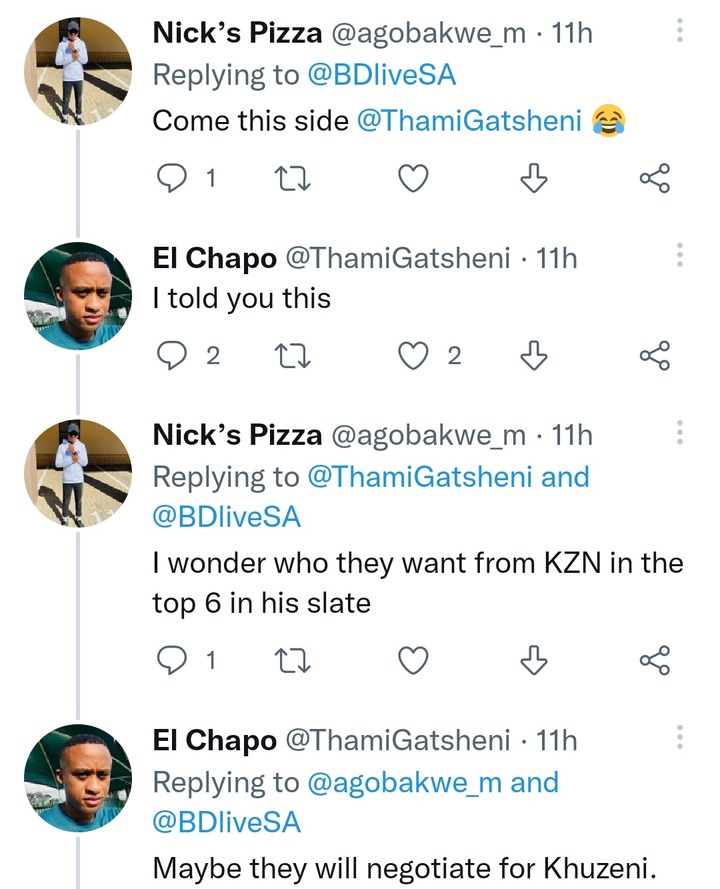 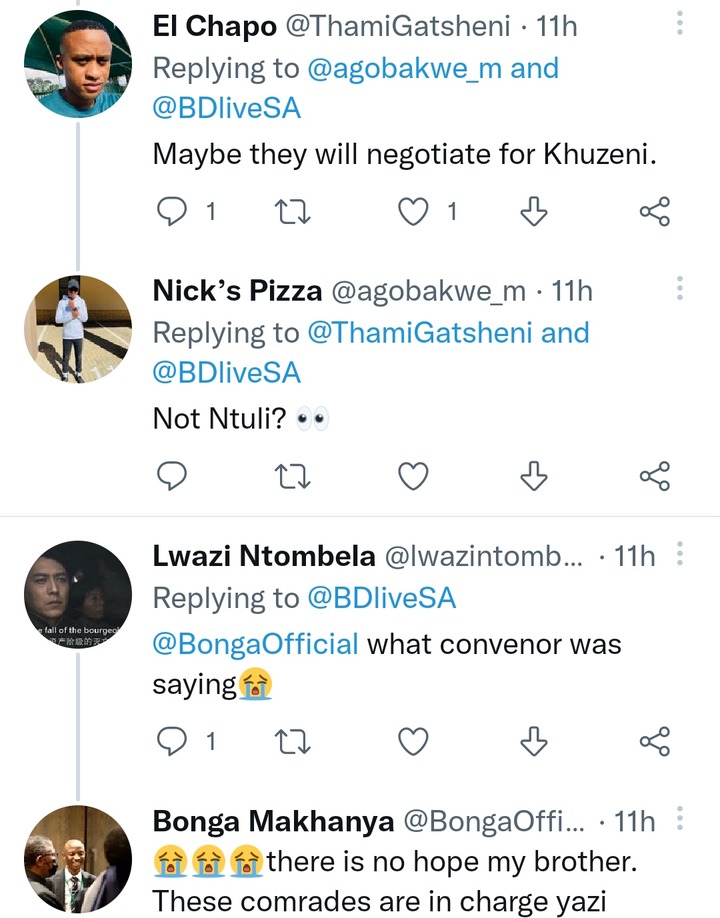 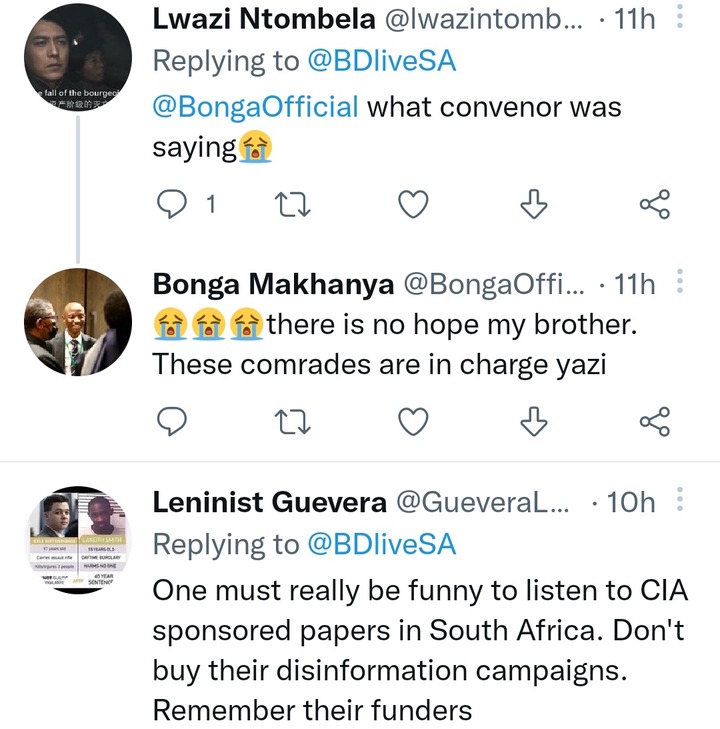