By OnlineNewzBible (self meida writer) | 7 days

The day of political Armaggedon in the ANC is seemingly on the horizon, as expectations are high for Secretary-General Ace Magashule to finally step aside, and Veterans League leader, Snuki Zikalala has suggested that the SG will move. 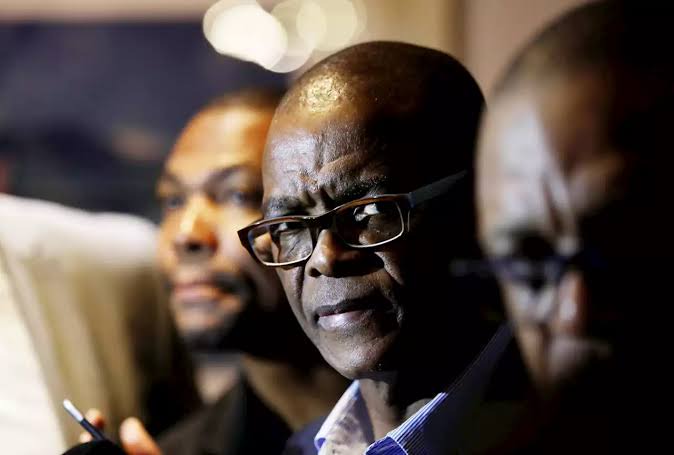 Zikalala has been vocal about the rot that has seeped into the ANC over the last few years, and he has invariably pontificated about Magashule’s unsuitability as the SG of the party due to his shenanigans.

Now, he has told News24 that despite some element of defiance Ace has shown against the step aside rule, he will definitely comply as the ANC comes first.

He went on and stated that as a high-profile leader in the party, Magashule would have to demonstrate it through leading by example along with others who have been criminally charged for corruption. 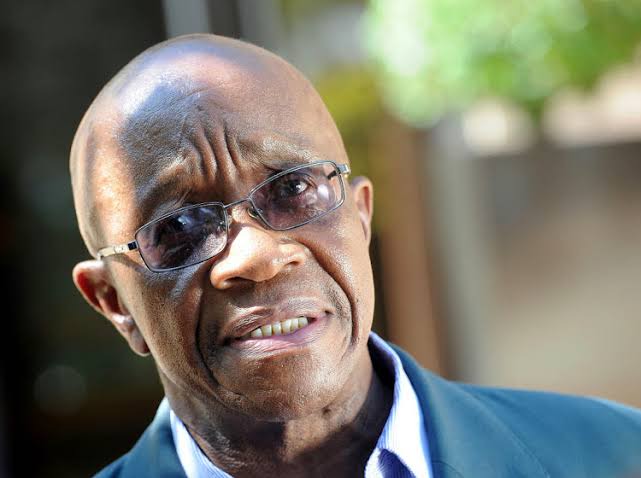 Magashule was expected to step aside on 30 April, but there was deferment as the reports had to be processed by the National Working Committee yesterday, Monday.

Zikalala also said it would be unfortunate and sad if Magashule refuses to adhere to the NEC's decision, but he also has full confidence that he will go.

"It would be unfortunate if he does so defy the party. But we don't think, as veterans, that he would do so," said Zikalala. 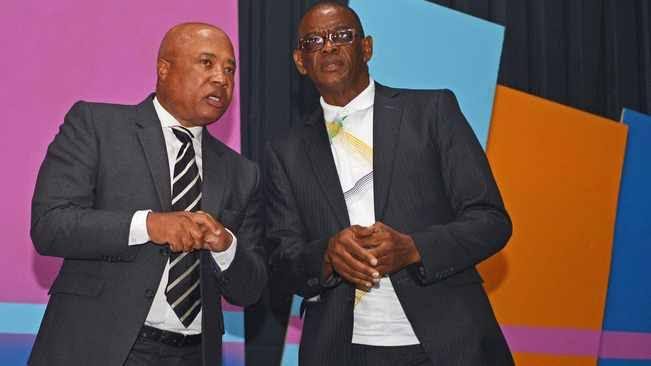 Some in the ANC, particularly the RET Forces have lamented the resolution, arguing that it was created to deal with certain individuals, but Zikalala shot down those unsubstantiated claims, saying it was not the case as the NEC is a transparent body, which was looking to resuscitate the party which has been hugely besetted by corrupt elements.

"We believe, as the veterans league, all those who are found wanting and charged for corruption must definitely step aside. If not, we'll evoke rule 25.70, which will have them taken to a disciplinary hearing," he continued.

What do you make of Zikalala's strong statement that Ace will leave?

Ramaphosa: Ace Magashule must apologize to ANC and to all South African's before the end of week