New Joburg mayor (Jolidee Matongo) passed away due to this, see what happened to him

By TheDaily-Scoop (self media writer) | 4 months ago 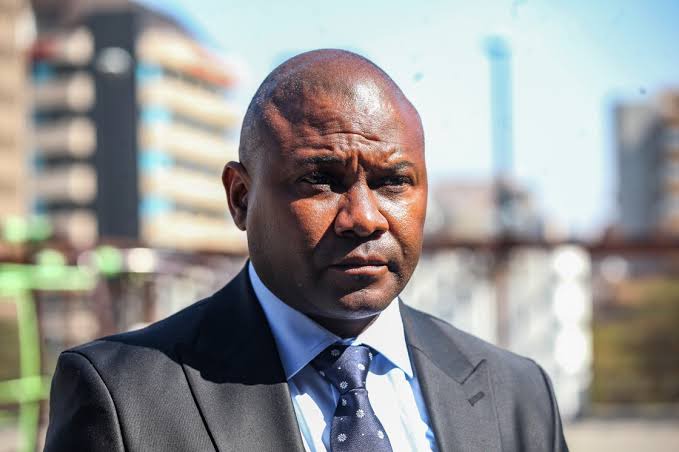 Jolidee Matongo was elected unopposed as the city’s Mayor last month, just over a month after former mayor Geoff Makhubo succumbed to Covid-19 related complications.  The announcement of Matongo as the new mayor was met with calls for him to go after he reportedly revealed in his acceptance speech that he is a son of a Zimbabwean immigrant. 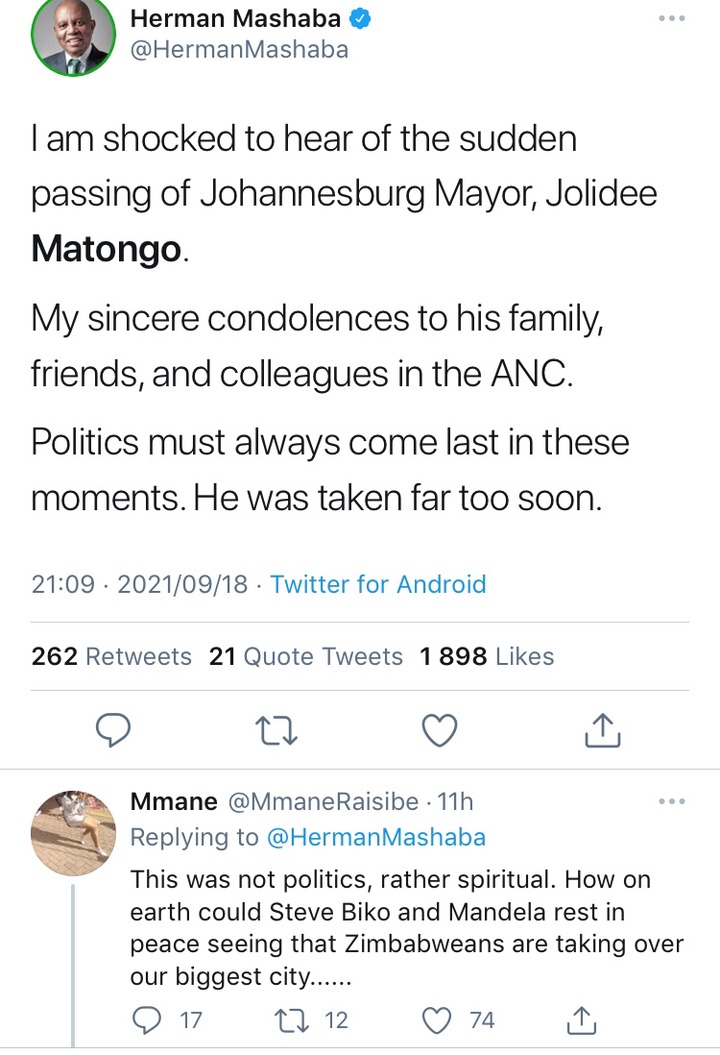 It is reported that the mayor has died in a car crash earlier on Saturday.  Reacting to the news, many Tweeps shared how they felt and offered their condolences. “I am shocked to hear of the sudden passing of Johannesburg Mayor, Jolidee Matongo.  My sincere condolences to his family, friends, and colleagues in the ANC.  Politics must always come last in these moments. He was taken far too soon,” said Herman Mashaba. 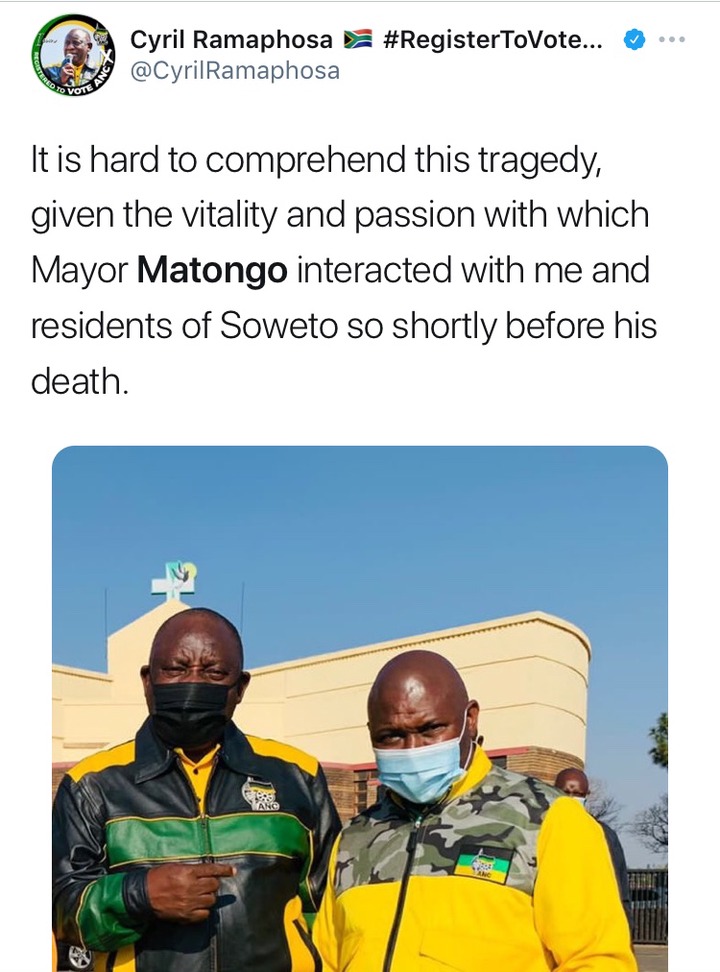 “It is hard to comprehend this tragedy, given the vitality and passion with which Mayor Matongo interacted with me and residents of Soweto so shortly before his death,” said Cyril Ramaphosa on Twitter. 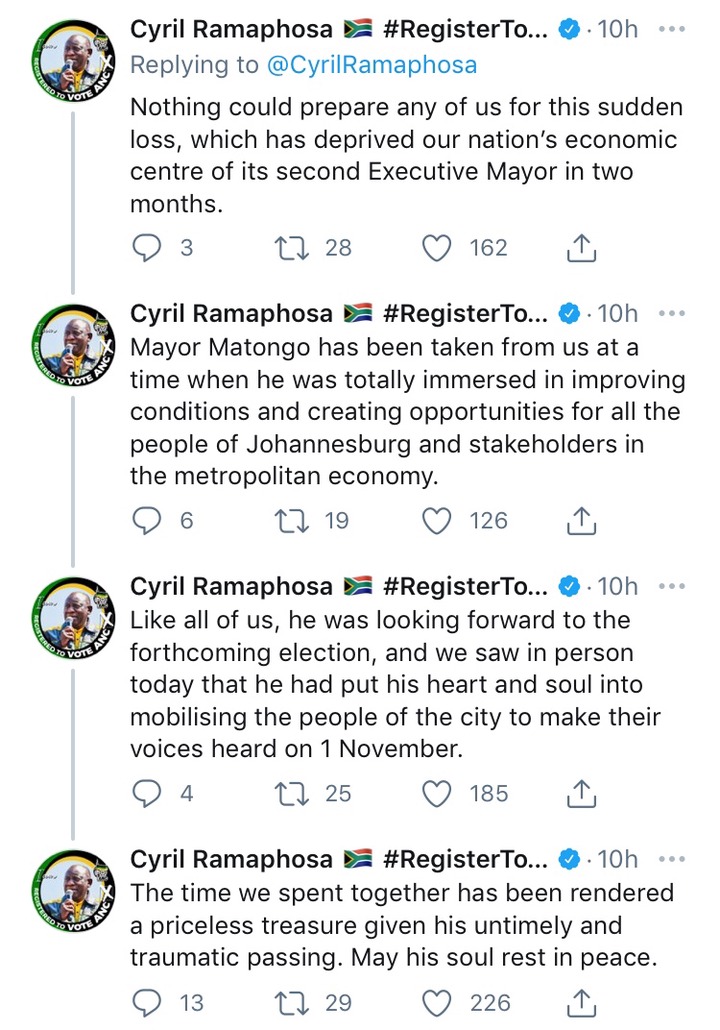 Another Tweep said: “Government officials must stop speeding. It's dangerous to their lives and other road users. I don't understand their rush cos they don't transport vital organs.  May his soul Rest In Peace.”  Matongo was on the election campaign trail in Soweto. 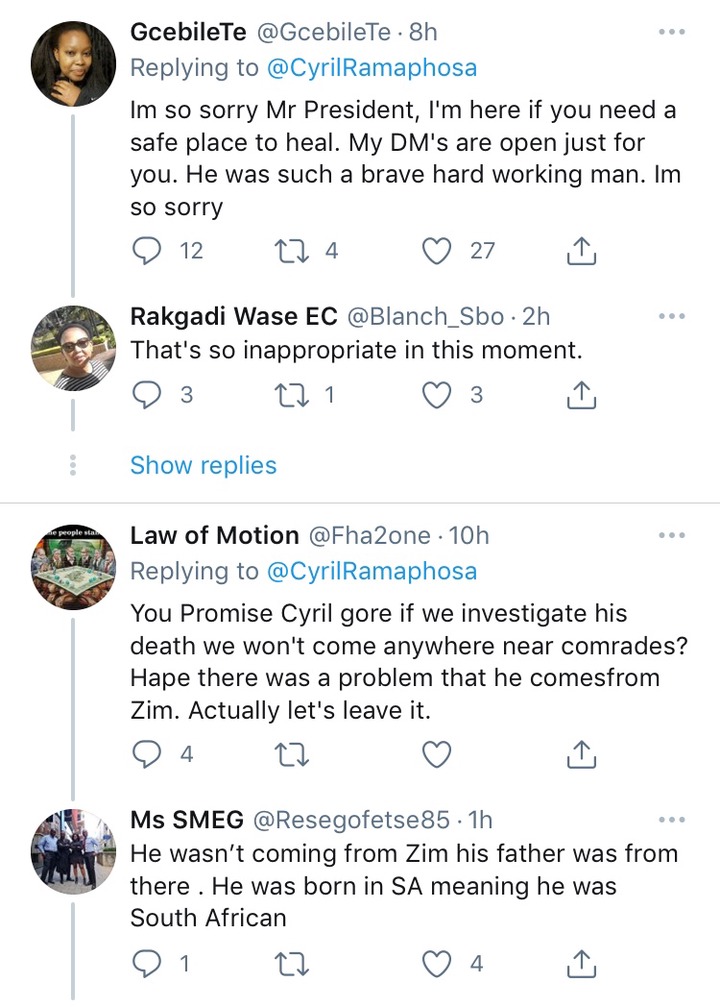 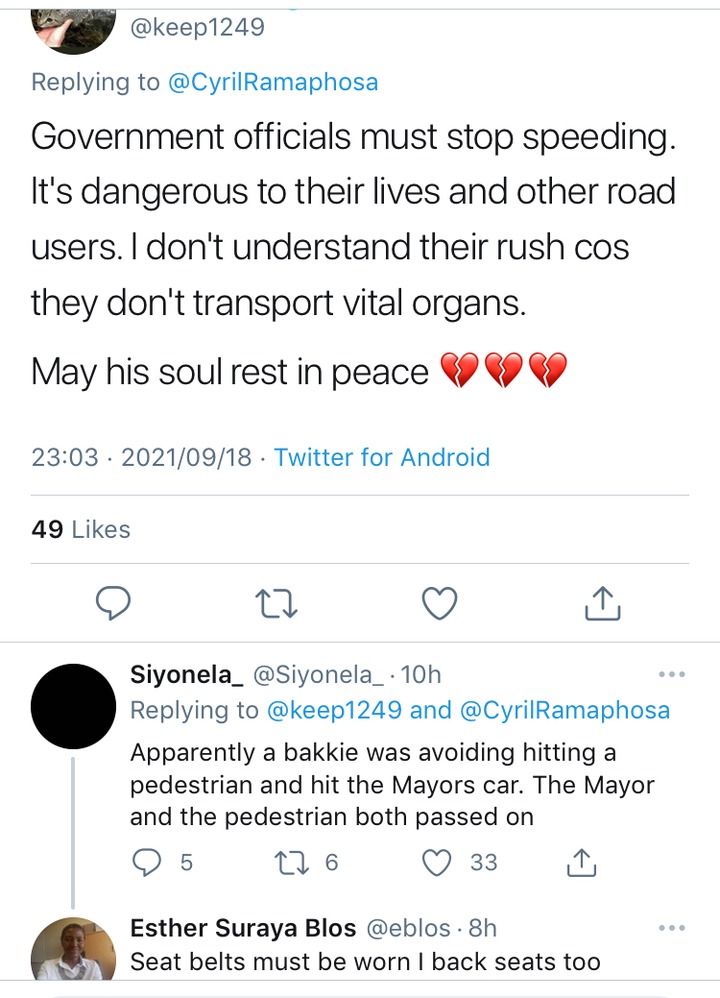 Let us know in the comments. 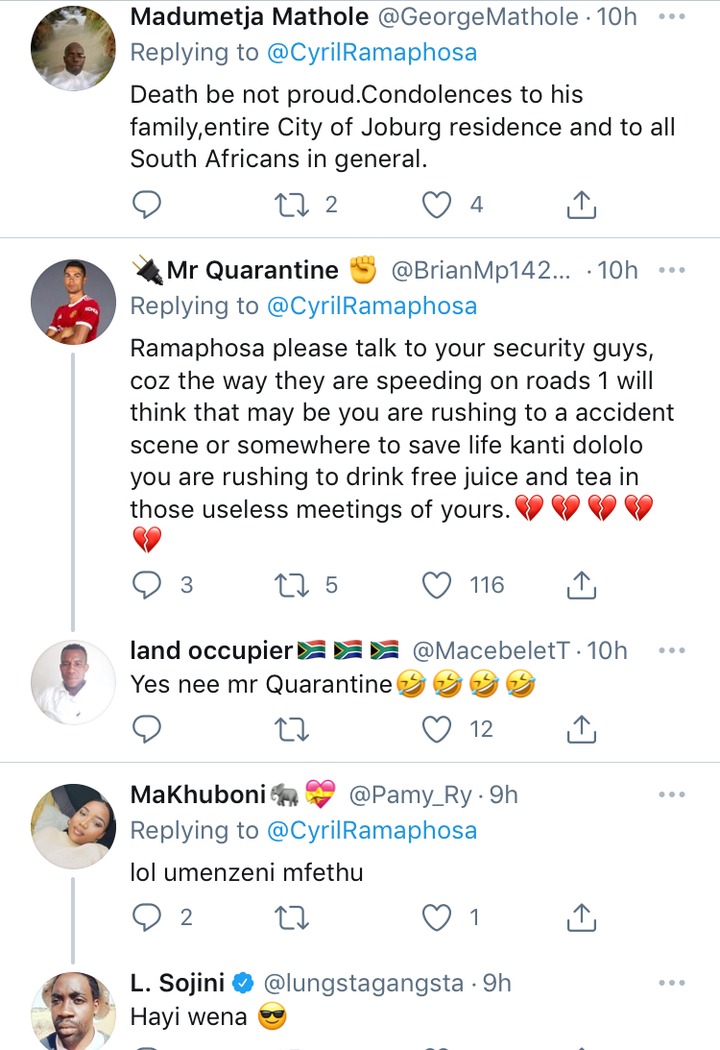 Content created and supplied by: TheDaily-Scoop (via Opera News )