At 24 years old many young adults will be busy chasing dreams. But Chad Louw has become Oudtshoorn municipality's young mayor.

“It is the opportune time that youngsters lead,” he said.

“[With] youngsters joining, this won’t erode those that are matured in local governance but will enhance what is there.” 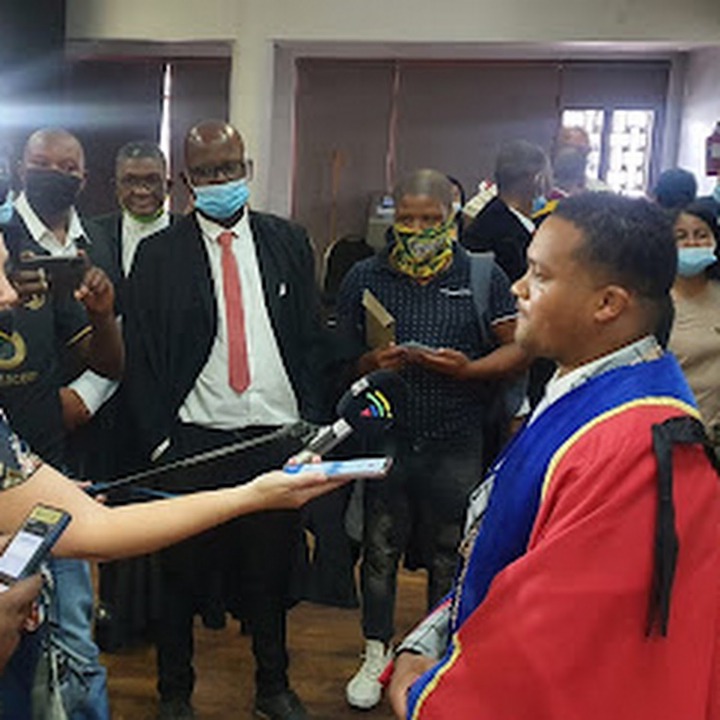 The new speaker is Colan Sylvester, a former DA mayor, who moved to the Oudtshoorn Gemeenskaps Inisiatief [OGI].

The ANC’s Nomsa Jaxa was elected as the council whip of the 25-seat council After his election, Louw said that being in the position would inspire the youth.

“For those coming from poor communities, this [will be] a reminder that [anything] is possible. I also come from a poor community but by working hard I managed to get myself out of my circumstances.”

He said the future looked exciting and his tenure would not be a one-man show.

“Those that say [they] are here to enrich themselves or their families through nepotism are in the wrong place. It is the opportune time that youngsters come [to] lead.”

Louw said he had started a bachelor of arts in film and television but did not finish due to financial constraints. He went on to do two short courses.