Should Cyril Ramaphosa Really Step Down at this Point that Corruption Keeps Rising Rapidly?

When the present president of South Africa Cyril Ramaphosa took over the presidency, it had been assumed that he would be undoing the so-called "corrupt years" of former president Jacob Zuma. He had been labelled together of the foremost corrupt presidents within the country by the general public and therefore the media at the time.

Many had involved Zuma to fall and for Ramaphosa to rise and save the county. After quite 3 years in power, South Africans have revealed exactly how they feel corruption has been during the term of Cyril Ramaphosa's leadership. According to a verified source, Corruption has been plummeting or on the rise since President Cyril ramaphosa has been on seat. When you look at it very well, it could be true because nothing seems to be changing or improving one bit.

The country's majority was asked how they think corruption has changed during the leadership of Ramaphosa. 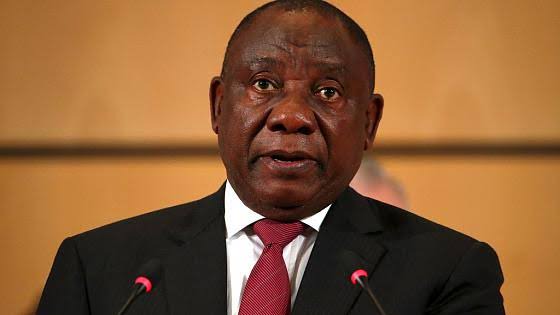 With the way it is, many have already lost trust in Ramaphosa and the chances of him winning during the upcoming election could be quite low.

In my own personal opinion, i would say that It is obvious that they were Ramaphosa marketed himself during the CR17 campaign made it appear as if he was getting to change the country for the great. What’s your say on this?