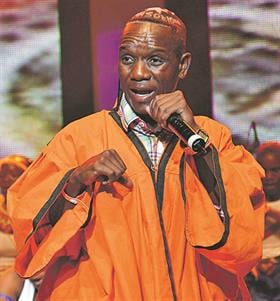 Maskandi Artist Sgwebo Sentambo Khoza feels that he is being sidelined by events organizers and political parties.

Khoza released a song before Zuma was arrested named is "alibuyele kuZuma" and he is not happy that the ANC is not inviting him to perform at their election campaigns to play the song. He wants to perform the song at events and rallies. The reason he believes he is being looked upon down is the fact that he is supporting the former president. Khoza says his support for Zuma is causing him not to be recognized but labeled as a bad person. All the political parties see him as a bad person including the ruling party. 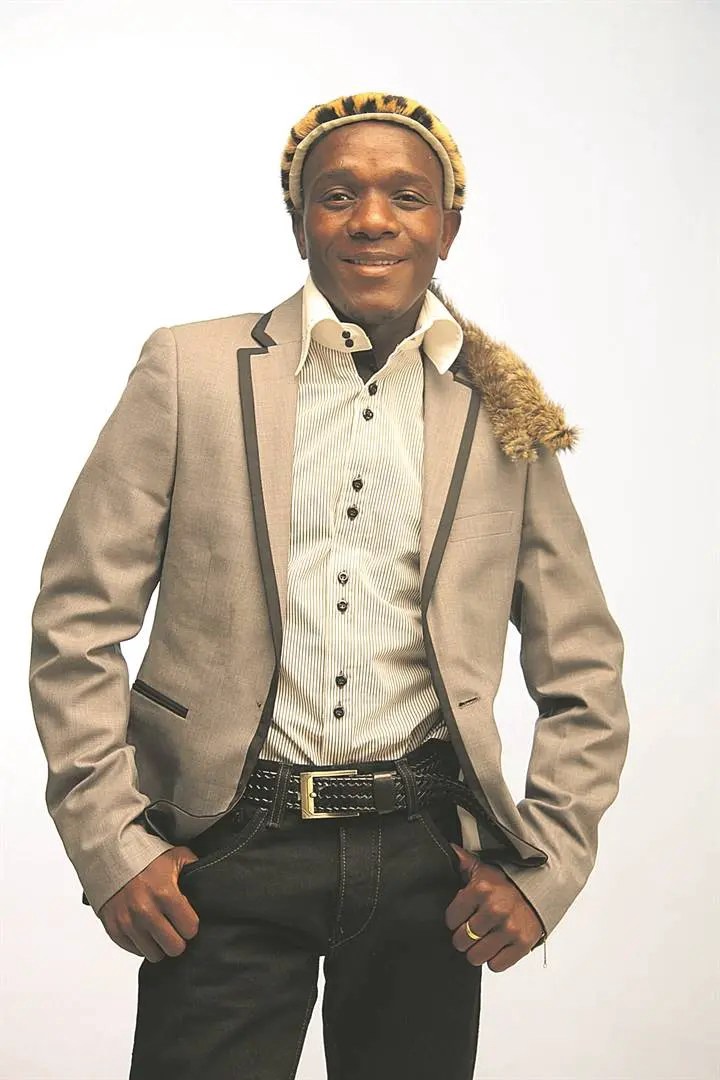 He told the journalists that he is not ashamed to sing the song about Zuma. The sad part is the ANC has its members who play his song when campaigning but have never booked him to play the song on their campaigns. Sgwebo said he is not worried about other political parties not inviting him because he is singing about Zuma but does not understand why the ANC is sidelining him. He said they showed him some affection which he now knows was all pretense. Many artists are not booked to perform live on stage as a result of the lockdown regulations and as of now, it was opened recently to level 1. 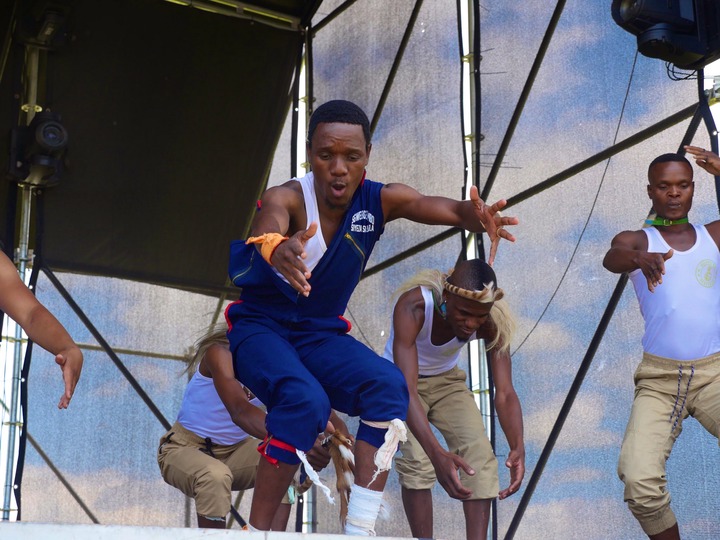 To his surprise, some radio station has asked Sgwebo to change the lyrics for his song to be played on-air. He managed to tell them that he will not change it for any reason as the lyric are what he wanted. He sees no insults in the lyrics and he will keep singing about the events happening in the country and will never change. Though he is looking bad as a result of the song, he has faithful fans who love the song. A spokesperson for the ANC Nhlakanipho Ntombela in KwaZulu-Natal told the media they have no idea what Sgwebo is talking about. 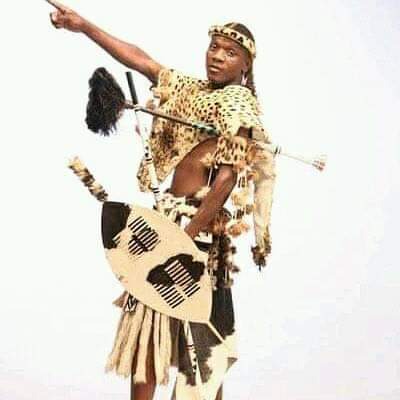