Has the ANC now seen the light in the youths or it is just a way of getting votes?

Has the ANC finally seen the light in the youths or it is just a way of getting votes?Sometime back, the President of the ANC said that they would field qualifying people. Does this mean that the ANC-led government now wants new blood to be part of the future, or it is just another stunt to get votes from the South African youths?

Let us take a look at some of the young candidates who will be representing the ANC. To start with, there is a young lady by the name of Boitumelo Oreabetse The. She is the ANC Councillor Candidate in Tshwane and is the one below: 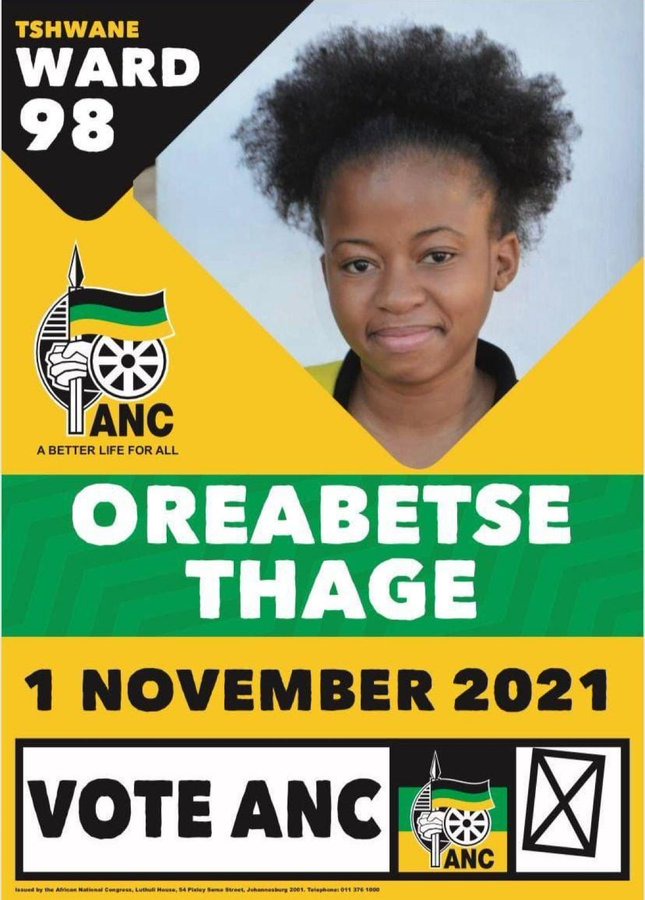 Secondly, there is a young twenty-six-year-old Lwazi Phakade. He has BA in Social Dynamics and graduated from Stellenbosch University. He is a student activist who is reported to be passionate about community development.

The President of South Africa Mr. Ramaphosa was being truthful when he said that they would field candidates who are capable of delivering. 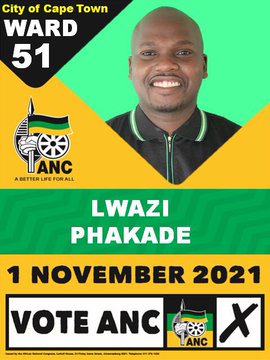 Still moving on with a look at the young candidates that have been fielded by the ANC, they have another young Fumani Mabundza, who is their Councillor Candidate in Tshwane.

During the Cabinet reshuffle a couple of months back, the ANC was criticized for having older members only in the cabinet. There were no youths that were added to the cabinet by President Cyril Ramaphosa. Is this a way of making up for not including the youths? 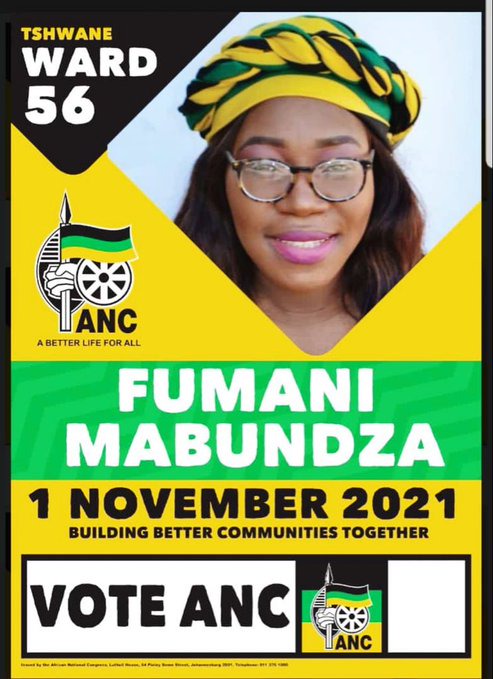 It seems like Tshwane wanted more young blood to be included in the upcoming elections. There is also Obakeng Mashigo, who is another Councillor Candidate in Tshwane and his picture is shown below. 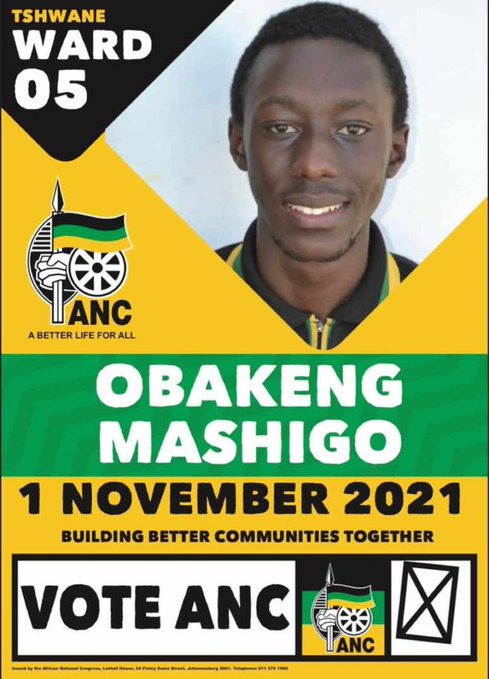 The ANC will also be fielding young blood in the name of Busisiwe. Busisiwe who is a graduate of the University of Cape Town is a former student activist. Busisiwe Nxumalo is the ANC candidate in Ward 58 Dullah Omar. 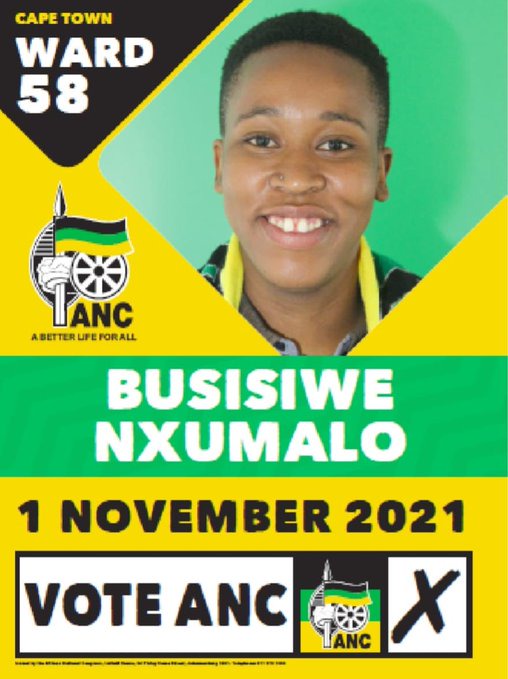 The ANC also has a twenty-five-year-old UJ Bachelor of Commerce graduate. Aluwani Chokoe will represent the ANC in Ward 69, Zone 6 Sophiatown which is in Johannesburg. 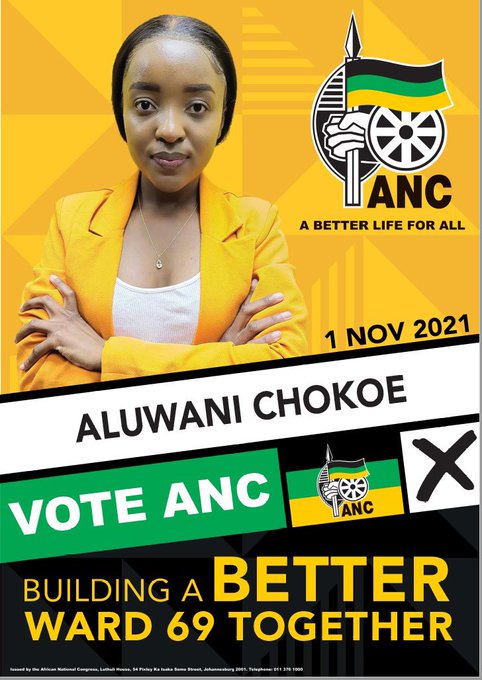 SASSA| If you haven't collected your R350 grant from the first cycle you have until this date.