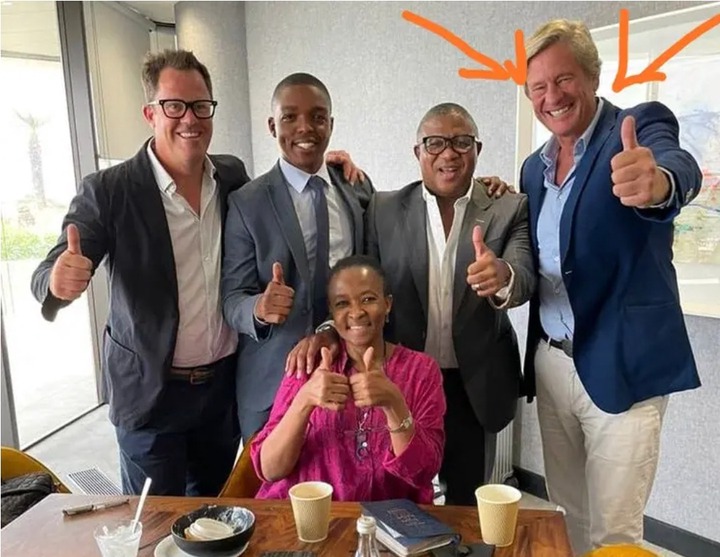 A white man was exposed for going live on television during one of his shows and called out the ministers of the African National Congress and the country as a whole and he said that they are all stupid, he says that we should look at the way that they are addressing the media on television when they are possibly outside or attending one of their events.

We should look at how they are addressing the media and how stupid they really sound because they sound like they lack intelligence or education and this is the reason why we shouldn't have a lot of hope on the ANC or all the political parties because you don't know exactly whether they are way worse, right now we are in such a huge mess because of the party that has ruled over the country for these past decades and we should be concerned about where we are going from here. 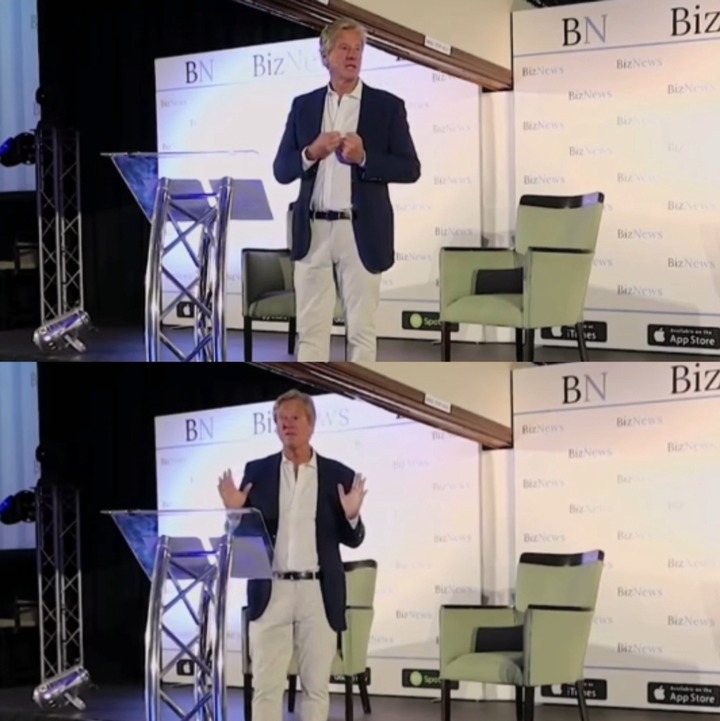 Because already we are seeing a lot of crime being committed in the country and a lot of other bad things essentially being predominant making the country one of the least wanted or lease attractive country for tourists and investors, making it a huge problem for the economy because we rely on the income that is also brought on through tourism.

He says strangely enough the Minister of Transport Fikile Mbalula who he was insulting on National Television gave him a call the following day and as he was trying to explain himself or exactly why the man was coming from, he took the initiative to explain his apologies for the words that he said, and he says that he's a bigger man for picking up the phone and calling him so he feels regretful for that.

But people are also not happy with the fact that Fikile Mbalula let him go with a slap on the wrist, they expected him to want more.