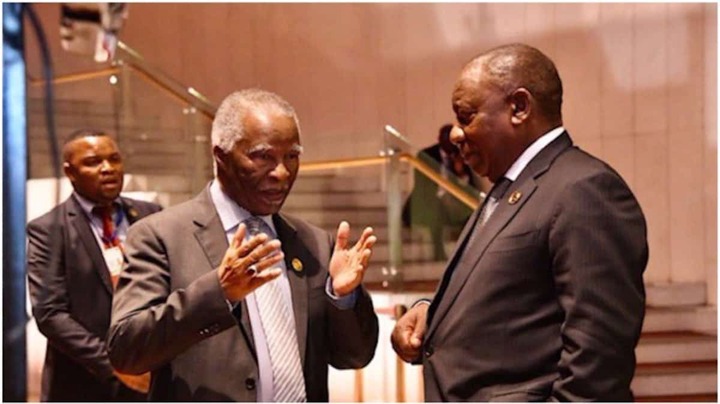 Now that he jad stayed as the president of the Republic of South Africa and African National Congress for some years, he's starting to get some blow jabs.

"President of the republic of South Africa Cyril Matamela Ramaphosa is not a leader but a party agent", this is according to businessman and a well known political analyst Moeletsi Mbeki. 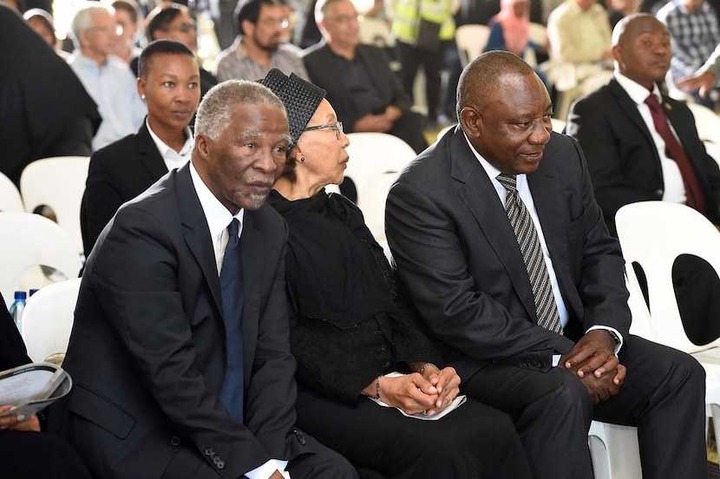 He was saying this on power FM. Mbeki said that President Cyril Matamela Ramaphosa is not a leader and he was never a leader.

Mbeki said that, “He (Ramaphosa) goes with the flow. He wakes up in the morning and says which way is the wind blowing and I am going go that way,”