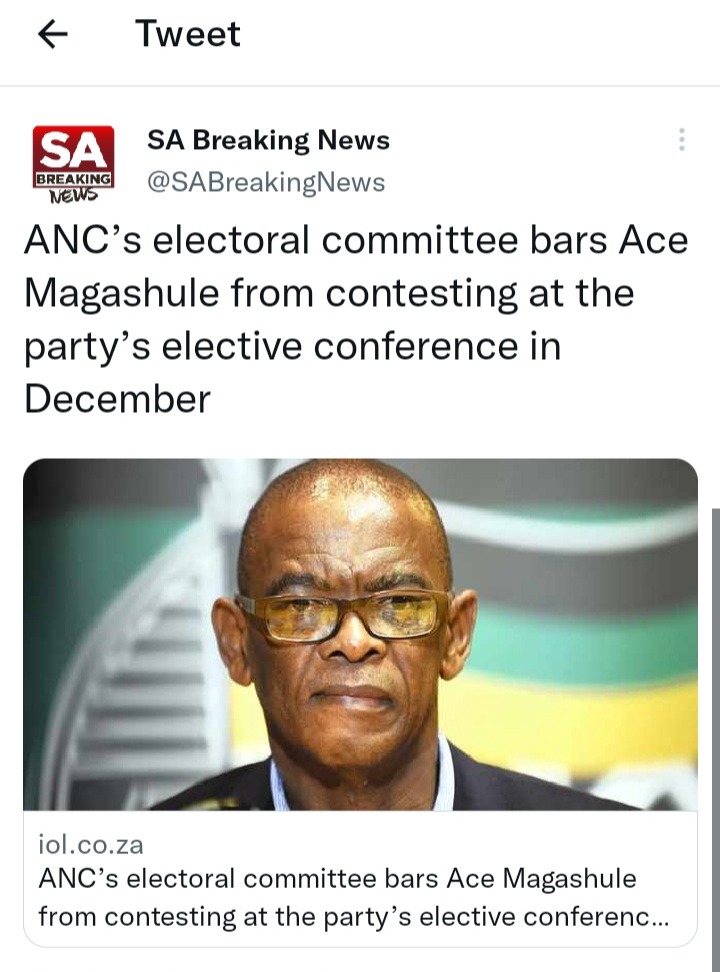 Suspended ANC secretary-general Ace Magashule and various party leaders in the nine provinces who face criminal charges in court are barred from contesting for election during the governing party’s elective conference in December. This announcement wasade by the ANC electoral committee chairperson Kgalema Motlanthe on Thursday. Motlanthe was addressing the media to announce the opening date for the nomination of the ANC top six and 80 members of the party’s national executive committee – the highest decision making body between conferences. Motlanthe says the party’s National Executive Committee has agreed unanimously that, the “step aside” resolution will be applied to the tee, come the conference in December. 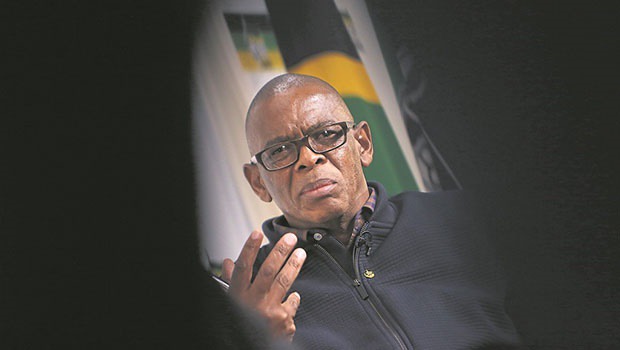 The so-called step-aside rule is meant to see ANC leaders accused of crimes voluntarily vacate their positions or face suspension by the party. Motlanthe says the rules apply also to members who are temporarily suspended pending the outcome of a court or a disciplinary hearing.

Magashule has been charged with fraud, corruption and money laundering regarding the 2014 contract the Free State Department of Human Settlements awarded to the Blackhead Consulting joint venture (JV) to audit and remove asbestos from homes. Things are really looking bad for Magashule's political career. On the other hand, prosecutors have dismissed Ace Magashule’s claim that they have no case against him in the Free State asbestos scandal, saying he instructed, or knew of his personal assistant’s requests for payments from his co-accused. Meanwhile, the apex court issued a short judgment on Wednesday, saying that his application for leave to appeal his suspension from the ANC was dismissed with costs. 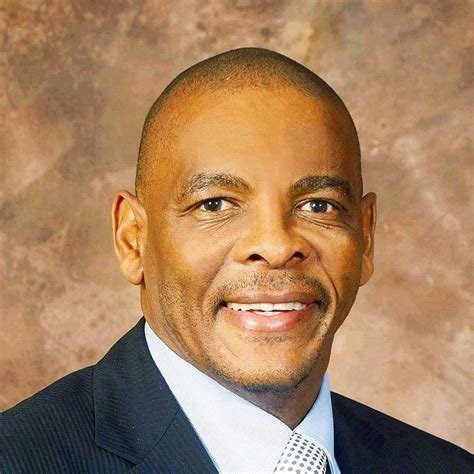 The ANC Chairperson of the Electoral Committee further told the media briefing held at the ANC headquarters Luthuli House in Johannesburg, that, those who want to lead, will have to make sure that they are clean from any corrupt activities including serious charges of crime. Motlanthe added that vote buying and bribes will not be accepted.