ANC Has Done It Again: Bangladeshi National To Represent ANC In The Upcoming Local Elections 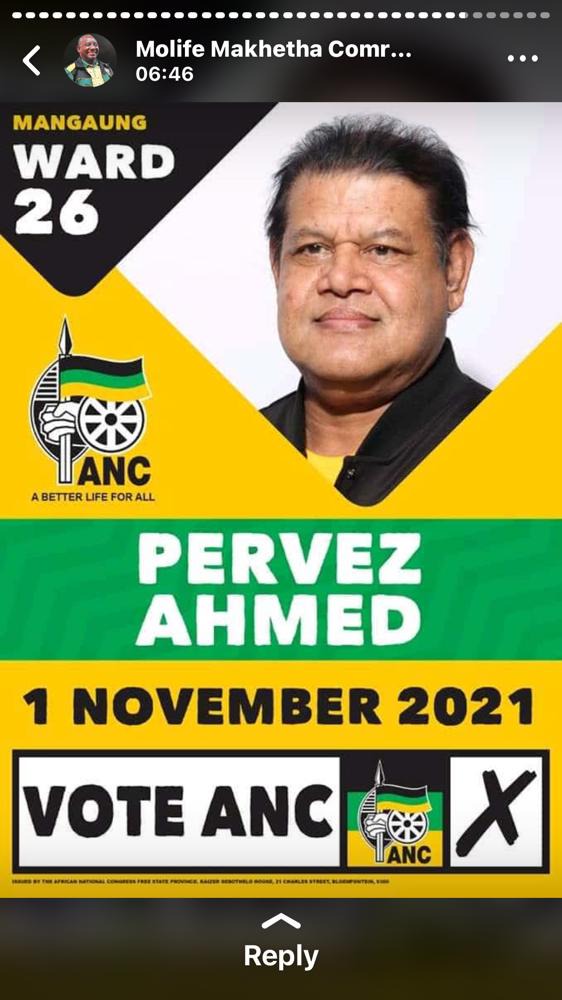 It earlier this year when the south africans were dead disgust by ruling party African National Congress,the party appointed the chinese national to be the member of the parliament,this came after the former MP Jackson Mthembu and many other passed on.The south africans were very unhappy about that particular appointment,considering the fact that though many south africans are living and working in foreign countries yet not involved in the politics of the host countries,south Africans began to question the appointment of Chinese in the south African parliament.Some of the south Africans are not comfortable with the foreigners taking the government positions,they feel like the country has become a play ground for the foreign people

The African National Congress is reported to have appointed and selected the Bangladeshi national to stand as a councillor candidate in Mangaung ward 26 in the province of Free State.The social media users are fuming and vowed to teach the African National Congress a lesson in the voting polls.Many foreign nationals had once taken the councillor positions in South Africa,the Lesotho national had once took that position in the very province,she was later found guilty of using the fraudulent immigration documents to access that position,she was ordered to vacate the office by the court and go back to her home country. 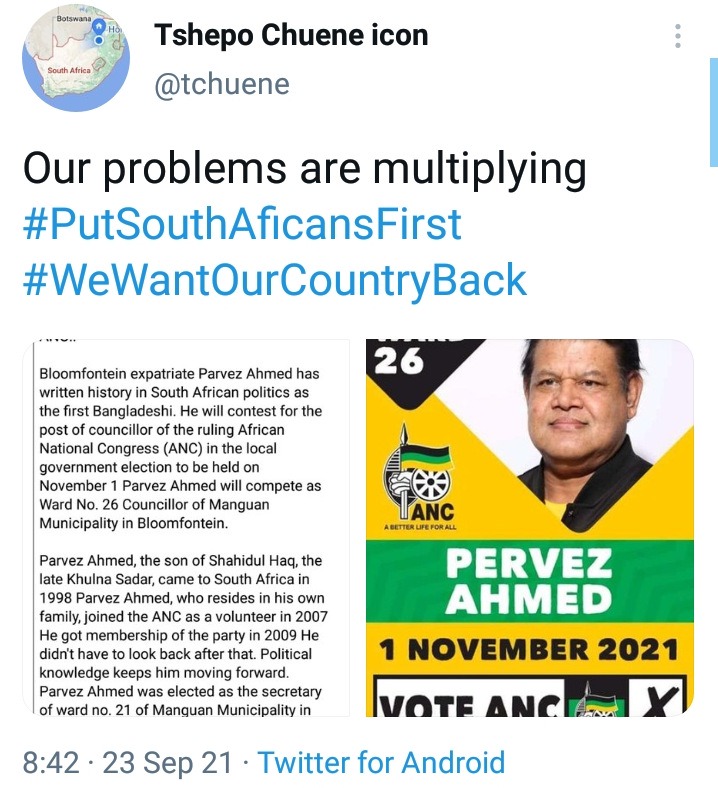 The ANC is very aware of the fact that the south africans aren't comfortable with the foreign representatives in the local politics,but they went on to select them.The late former mayor of the city of Johannesburg Jodilee Matongo's appointment has also caused a stir in the social media as well. 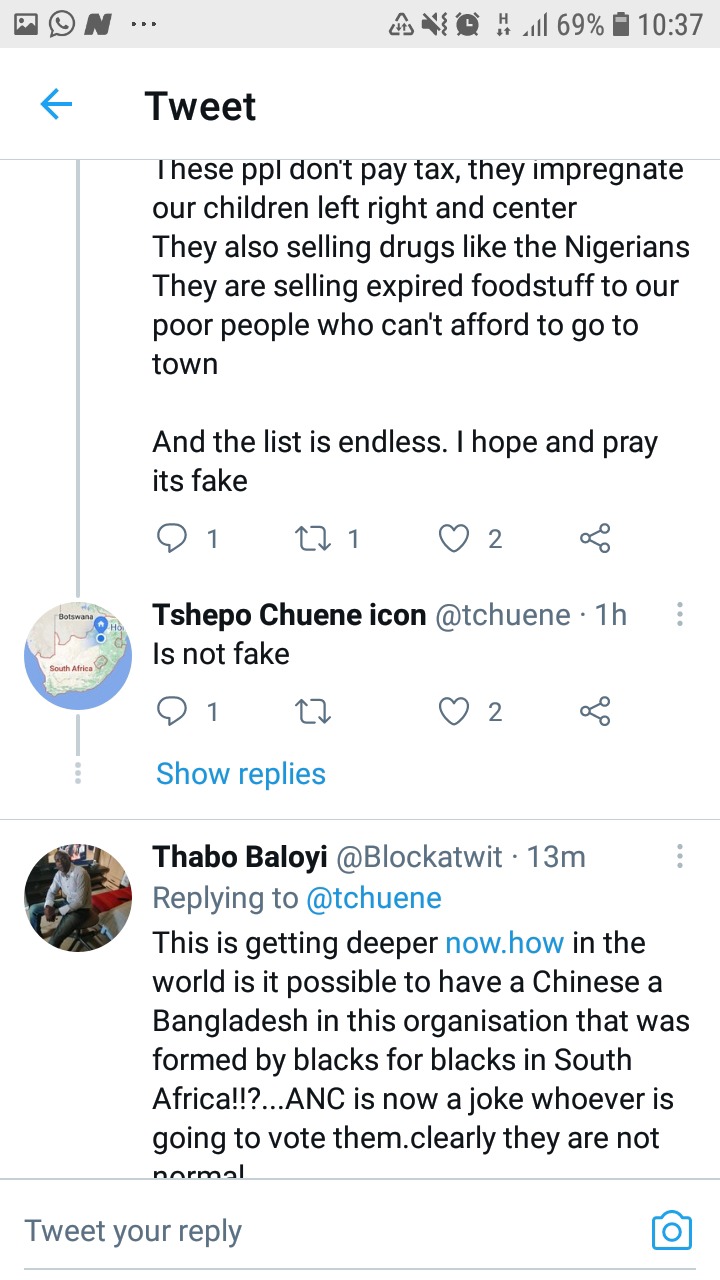 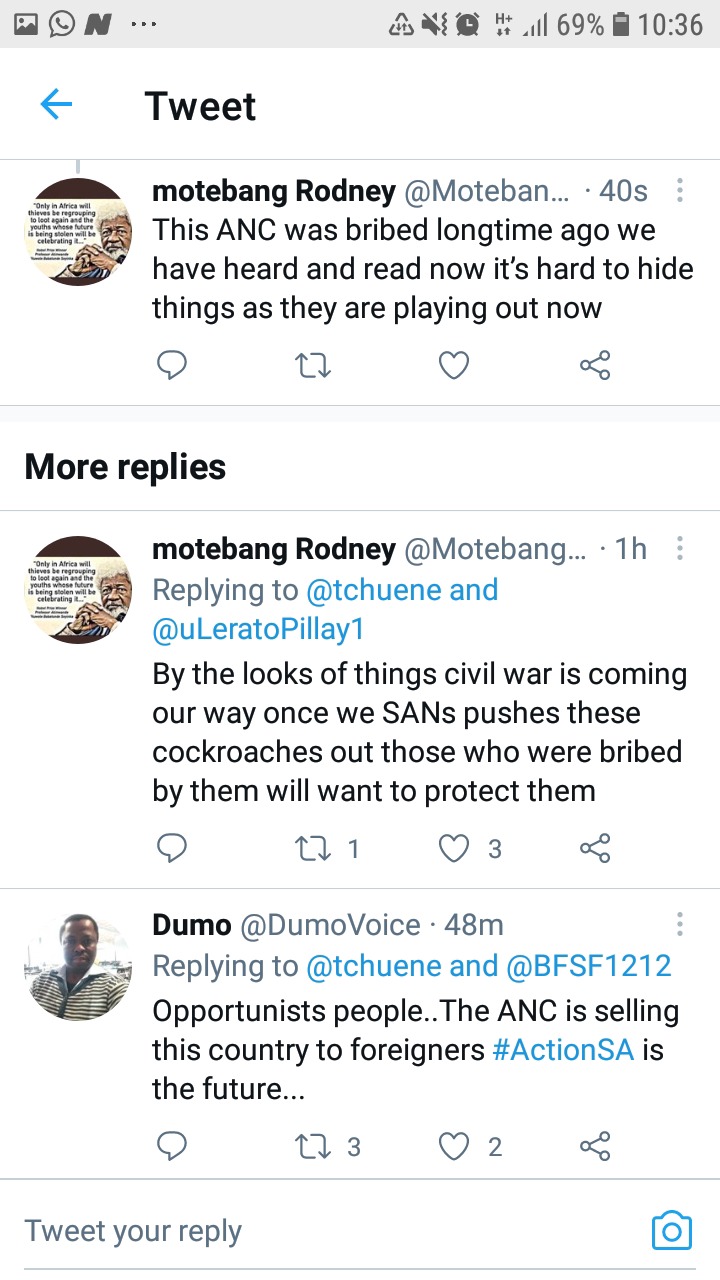 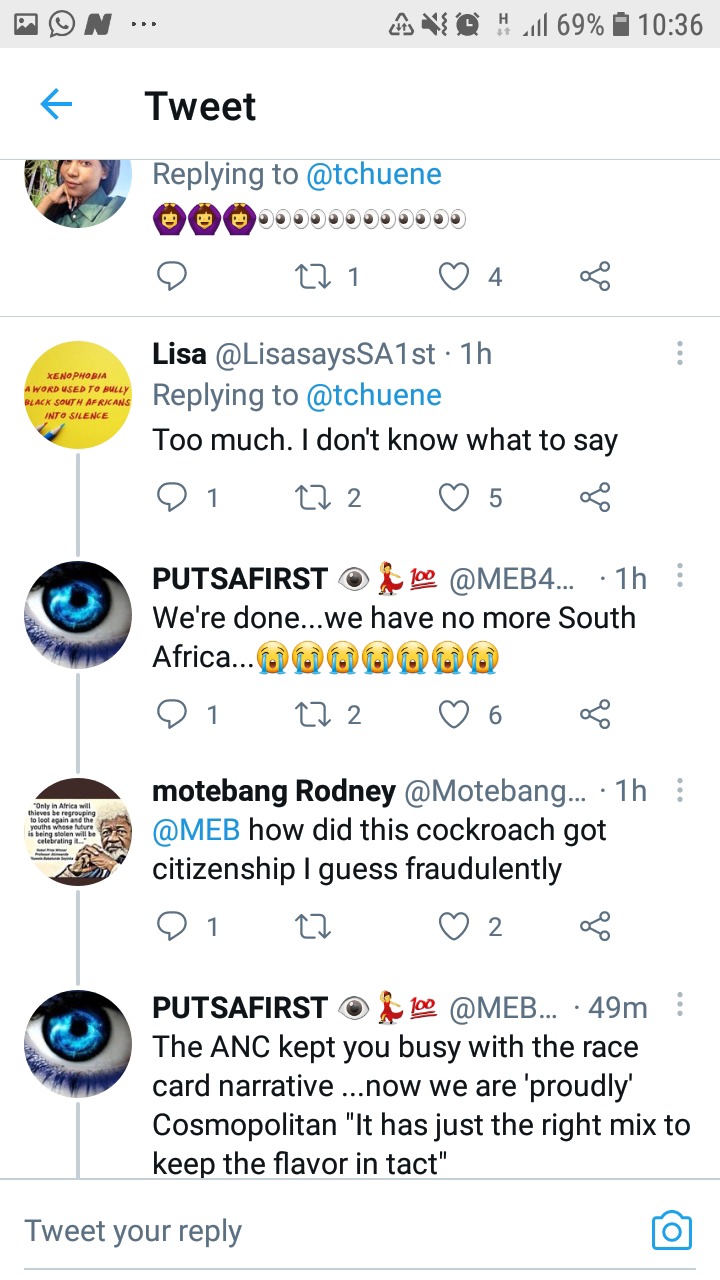 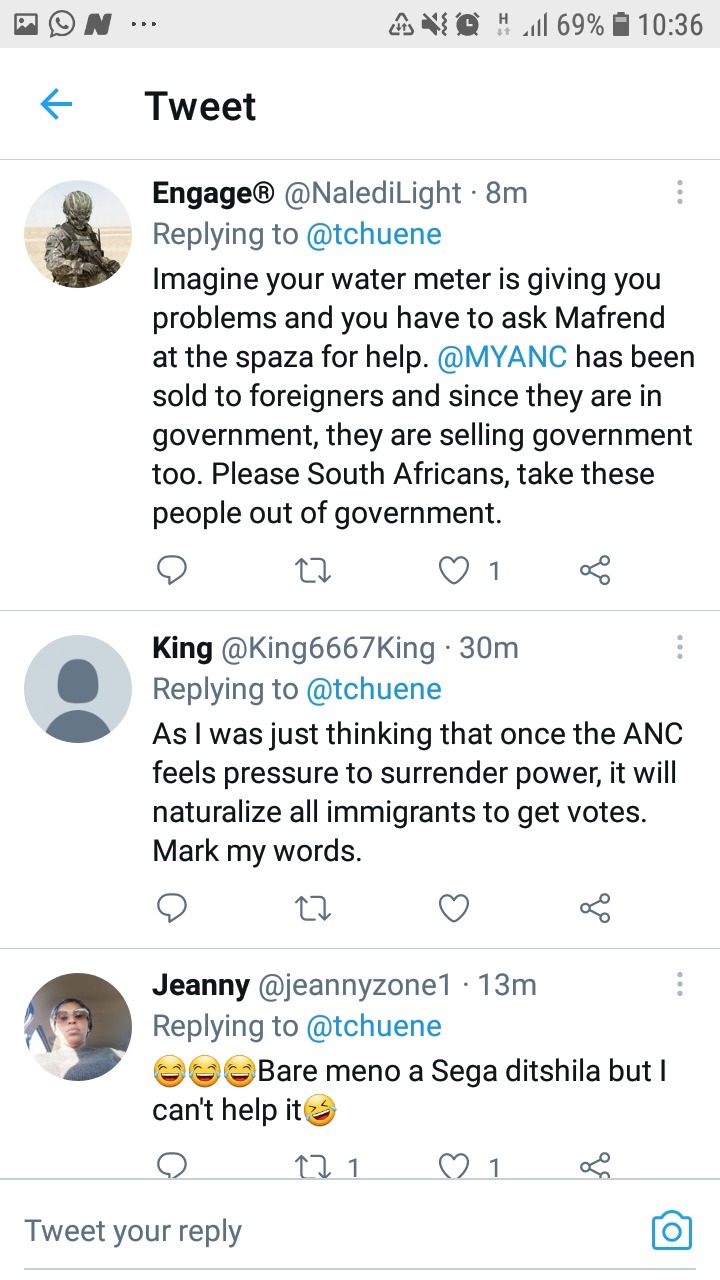 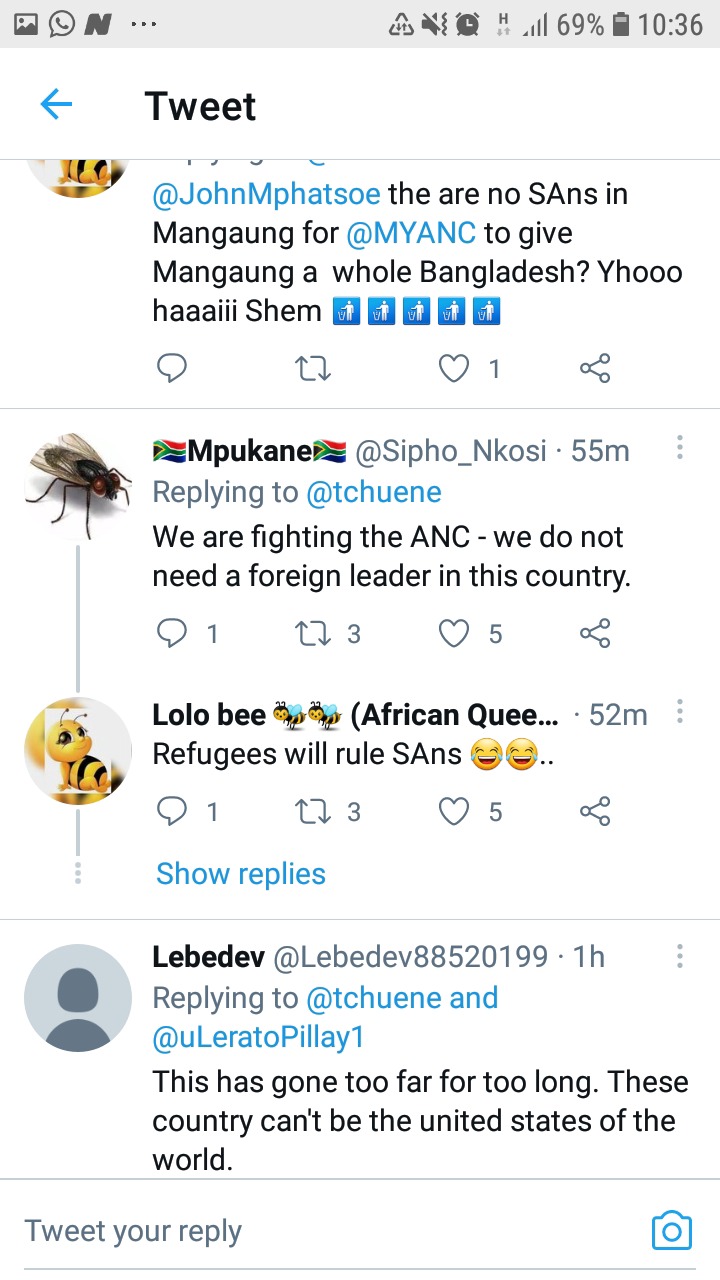 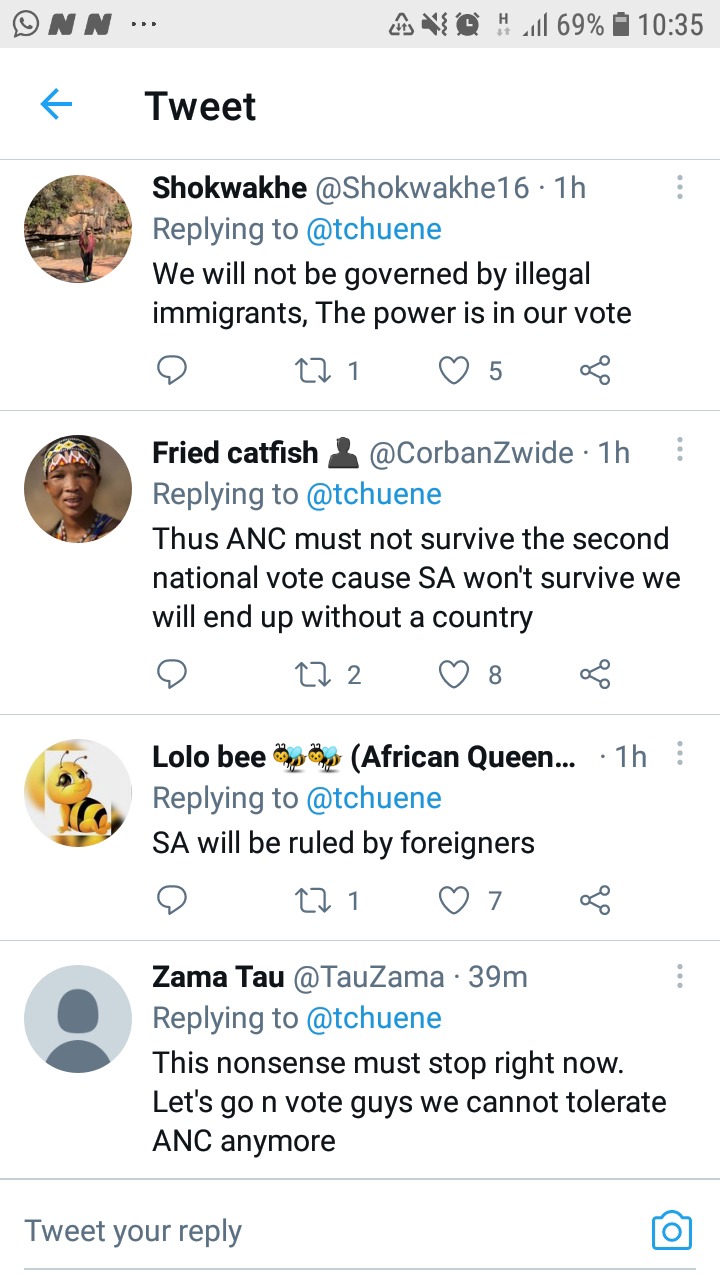 It is quite surprising how the African National Congress turns a blind ear to the voice of the people who are voting for them,the party has been ruling the country for more than two decades,it seems like they've been able to successfully manipulate the south african voters than any other political party that has ever existed.The people are so in love with the ruling party that they couldn't let go of it despite it's apparent failures to deliver to the masses,the corruption scandals involving a very top ANC officials seem to be not enough to discourage the peope from voting the ANC.