By Daily-Perspectives (self media writer) | 13 days ago

One thing that is known is that the economic Freedom Fighters and its leaders will always speak their mind no matter how bad the truth is. We have seen this with the leader of the economic Freedom Fighters Julius Malema and one of the people who has been doing it as well but at the smaller scale has been his partner-in-crime Floyd Shivambu. On Thursday the 18th of November it was revealed that many parties had doners for the elections and the names triggered Floyd Shivambu. 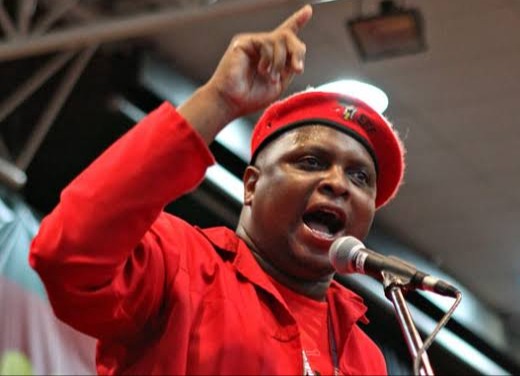 One thing that was already known about them is that they fund the Democratic Alliance. The following is what the leader of the EFF said on Twitter:

"These are the people who collapsed and the negotiations between Action-SA and EFF. The Oppenheimer criminal syndicate is remaining true to its murderous foundation and nature of political interferences and micromanagement. They now own 3 political parties (anc, da & action-sa)." It is obvious that the Economic Freedom Fighters have a problem with the Oppenheimers. The fact that they fund 3 political parties does look very suspecious to say the least. Herman Mashaba tried to hide this fact that his major funding comes from the Oppenheimers but now with everything eveidenct, it seems like the truth was hidden for a reason. We do not know if they own ActionSA too but only time will tell. 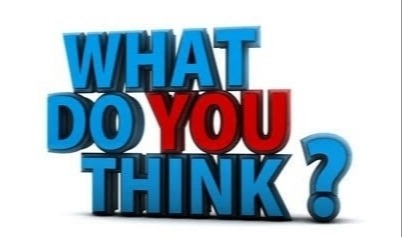 Confirmed: Another new information in learner who got 40million and do this.

END TIME: Pastor Caught On Camera Whipping His Members Like Cows With His Anointed Belt - Video