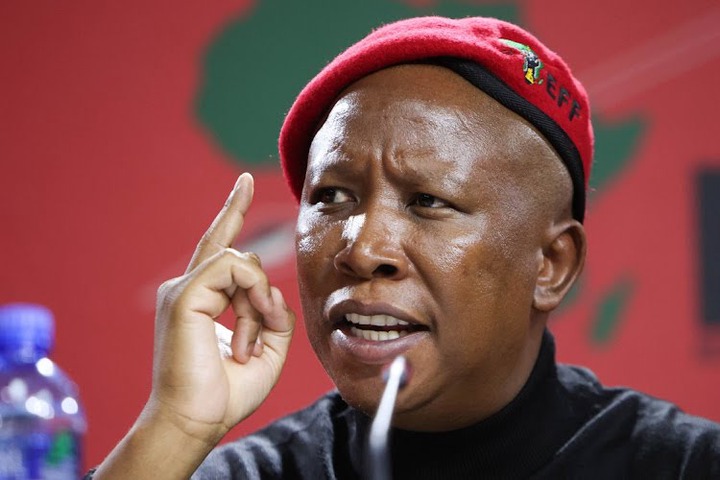 Julius sello malema encouraged the youth to vote for the economic freedom fighters to be in power, he uttered words to say that the youth are the leader's of south Africa and they should be given a chance to be able to show their talents and skills to the world.

It is also not a secret that the leader of the economic freedom fighters Julius sello malema is against the leadership of the African national congress, since 1994 which was supposed to be freedom day to many south Africans we still have loadshedding in south Africa and other major challenges.

It is difficult to believe as state entities are now on a stage of collapsing, eskom is a greater reflection of a collapsing entity, it is not a secret that the more eskom implements loadshedding is the more that people will definitely loose job's. 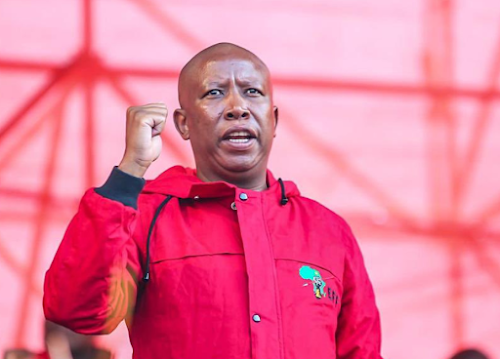 It is now difficult to believe on which party can be the saviour of south Africa as it is now that many people are unemployed specially the youth.

The statement of the economic freedom fighters leader Julius malema can affect the party as sometimes his words are uttered without thinking. 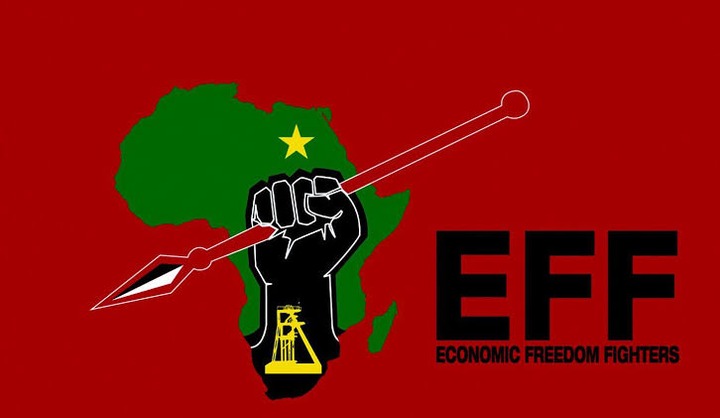 it is clear that parties are fighting for power and votes but the challenges in south Africa still remains the same, it seems like a cycle that will never change.

"One can tell that you're a chosen domkop forever", says a tweet to Duduzile after this