It's A Draw|| Votes Of The Opposition Parties Equals That One Of The ANC, Who Must Govern?

It is almost three weeks passed after the local government elections but the community of Modimolle-Mookgophong in Limpopo has no idea who shall lead their municipality. 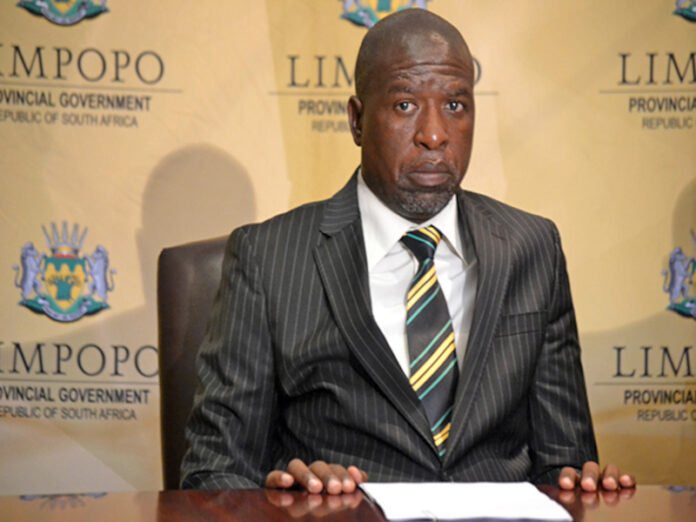 The fight is still going on between the ANC and the opposition parties and the mayor remains locked in the battle. The ruling party scoped 14 votes out of the 28 seats available in the municipality. All the other opposition got different seats that equalize that of the ANC. Three parties with its combined seats make that of the ANC, namely DA has seven, EFF won four and FFPlus managed to win three seats. A source revealed that the three parties caused havoc on Monday when they all ganged against the ANC. After the Tuesday meeting, the situation still seemed stalemate but and picked a spoiled ballot that was overseen. 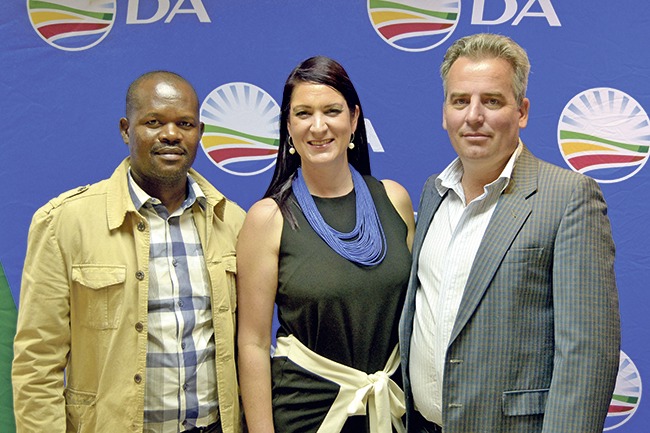 The ANC was hopeful that it will take back the municipality after it lost it to the DA in the 2016 polls. On the voting election held on Monday, the ANC choose its candidate and also the DA nominated theirs. After the casting of the votes, the outcome was a tie where both parties made fourteen votes. The DA constituency officer Desiree Van der Walt (pictured below) expressed her disappointment over the conduct of the ANC councilors. Van der Walt said that the ANC does not want to align themselves with the laws of the country and has no faith because anything could have happened during the votes. 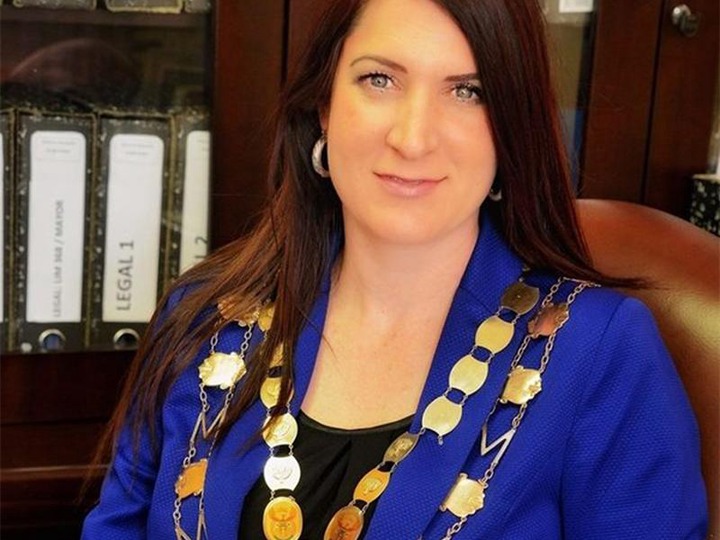 Soviet Lekganyane said the council adjourned the meeting as a result of the tie, they will wait for a report from their caucus leaders. In the meantime, the farming community of Modimolle-Mookgophong is eagerly waiting to know who shall be their new municipality leader. As people who survive on farming, they want a mayor who will assist them with the requirements for farming especially plowing equipment, and even help financially. 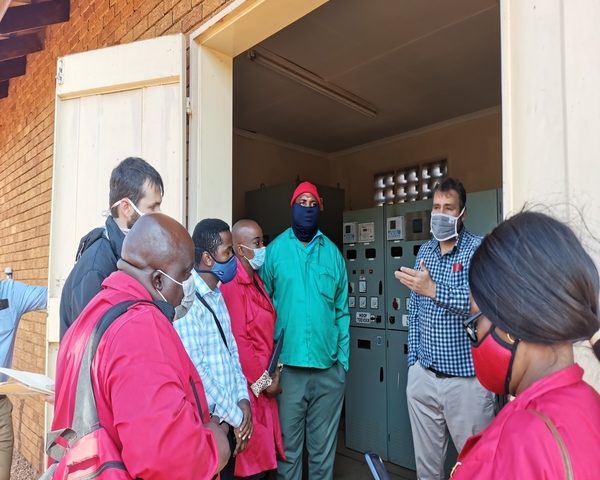