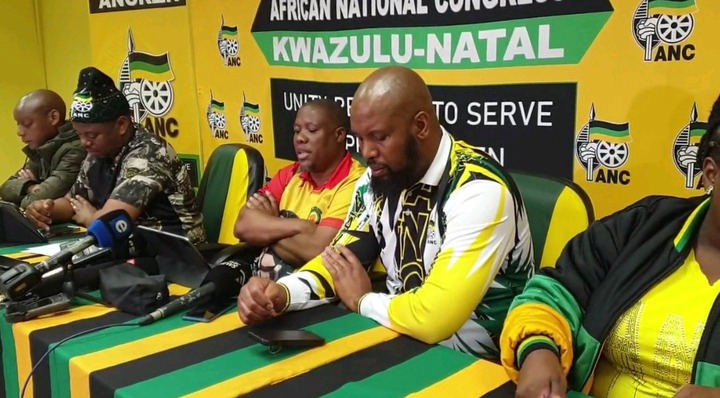 Since then, they've confirmed which of the three finalists they'll be presenting to the NEC, and boy, have they wasted no time in making their presence known.

Today, the ANCKZN PEC conducted a press conference and confirmed that Nomusa Dube Ncube had been voted as the premier candidate to replace Zikalala. 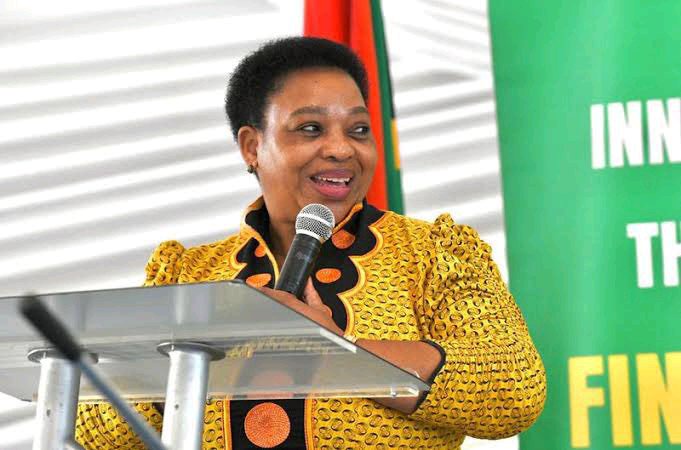 Her commitment to the strong RET faction in the PEC, as well as her seniority and experience in government, made it clear that she would be chosen for the position.

"While she is new to the role of premier nominee, we are delighted to introduce Nomusa Dube-Ncube, who has held numerous roles of leadership inside the organization and in government. Comrade Dube-Ncube, a KwaMashu native and public administration master's degree holder, "Mtolo made the statement. When asked about the possibility of choosing South Africa's first female premier since its fledgling democratic era, Mtolo said they were "thrilled" at the prospect.

Choosing a female cadre in such a senior position, in one's perspective, is a positive development given the ANC's history of underrepresentation of women. 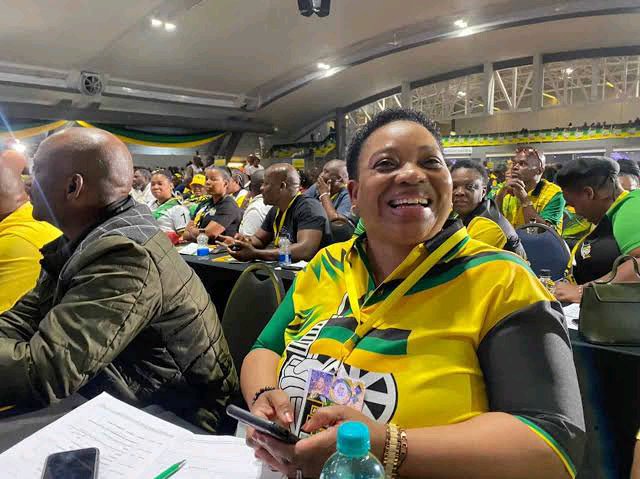 The election of Dube-Ncube may have been based on factionalism, but this is not meant to be a condemnation.

The 55th National Elective Conference, which will be held later this year, has a number of RET slates thrown around.

While the NEC deliberates on her nomination, which is considered to be a formality, President Cyril Ramaphosa will appoint her.

There will be major changes in the cabinet and appointments made by Dube-RET Ncube's faction after she takes over KZN, which is a great success for her party's interests.

As a result, the use of government resources to generate support for the conference would not be novel.

Her first job in government was as South Africa's ambassador in the Czech Republic. — She held the cooperative governance and traditional affairs post for eight years, making her one of the longest-serving MECs in a single portfolio. On to Economic Development and finally Finance she went after that.