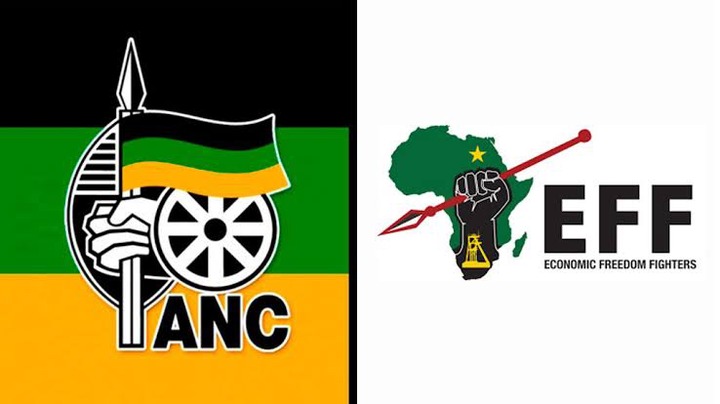 It's an extraordinary bid to win the citizens' hearts and brains as both ANC and the Economic Freedom Fighters (EFF) pioneers focus on the Democratic Alliance-overwhelmed Western Cape.

ANC president Cyril Ramaphosa and EFF pioneer Julius Malema showed up simultaneously in the Cape on Thursday, with Ramaphosa starting his most active political race end of the week program, that will take him to four regions up to Monday.

Ramaphosa's excursion started in Cape Town and will continue to Gqeberha in the Eastern Cape, Limpopo and Gauteng, where he is booked to get back to Soweto.

The Western Cape visit is a greater amount of restoration mission for the ANC, which remained sidelined from power by the Democratic Alliance (DA) for quite a long time – both at commonplace and metropolitan levels.

The Western Cape is additionally on radar of the on EFF, competing for a similar body electorate as the ANC.

The ANC has been not able to reset itself in the Western Cape in the wake of losing noticeable pioneers like previous common seats Ebrahim Rasool and Marius Fransman.

It's said that a non-shaded pioneer won't ever prevail to get the ANC rolling in the territory.

The ANC has been on autopilot for quite a long time with a break common construction, set up to fill the hole, and entrusted with getting ready for the following elective commonplace gathering. The ANC has neglected to break the DA extremely tight grip on organization.

As of now, the main danger to the DA comes from the Freedom Front Plus and the Patriotic Alliance, caught up with activating displeased white and shaded DA electors individually.