ANC cuts ties with Kannaland mayor Jeffrey Donson and Icosa, will assume opposition in the municipal

By donnapaulsin (self media writer) | 7 months ago 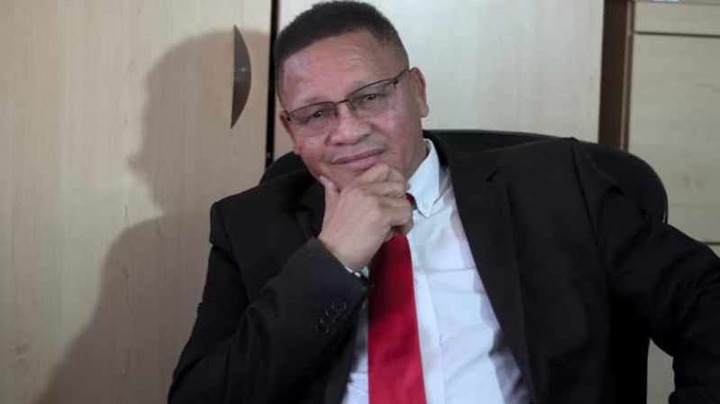 In 2008 Donson, who is an individual from the Independent Civic Organization of SA (Icosa), was indicted for the assault of a 15-year-old young lady during his residency as city hall leader.

He was reappointed to the best position following an alliance concurrence with the ANC in the area in the new metropolitan decisions.

Since the declaration of his second term as civic chairman, much kickback has been gotten from youngster activists and NGOs who are against him driving the local area while having a criminal record, and there were developing requires the ANC to settle on a choice on whether to keep up with the relationship with Icosa.

ANC representative in the Western Cape Sifiso Mtsweni said in Wednesday the party's arranging group had been ordered to handle the choice of the common initiative to pull out from the alliance. "Recently the commonplace organizer visited Kannaland to impact this choice. The ANC Speaker of the district is being removed and we will accept resistance in the region," he said.

Last week Icosa's commonplace administrator David Kamfer pummeled the media for making a negative story about Donson. "The abrupt negative media inclusion is a perfectly tuned plan to reduce the great work done by Icosa for the local area of Kannaland and to decry the Constitutional freedoms of the local area to choose public authorities of their decision.

"He was indicted for legally defined sexual assault and profane attack in 2008 of a minor who lived as a soul mate of a 50-year-elderly person for quite a while, and accordingly, had no information on her age at that point and expected that she was of lawful age," Kamfer said.