By NewsFlashMedia (self media writer) | 18 days ago 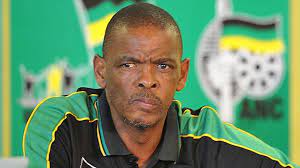 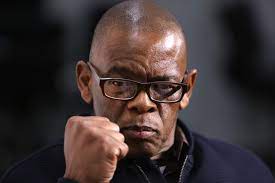 But Beleaguered Eastern Cape Premier Oscar Mabuyane will take the Public Protector's report, showing he pocketed R450 000 meant for a memorial service for Winnie Madikizela-Mandela and used it to renovate his home, on judicial review.

Elias Sekgobelo "Ace" Magashule is a South African politician and an anti-apartheid activist who is currently on suspension from the position of Secretary General of the African National Congress. He served as the Premier of the Free State, one of South Africa's nine provinces, from 2009 until 2018