By NewsAmple | self meida writer
Published 21 days ago - 39 views

Since the inception of the Zondo Commission of Inquiry in 21 August 2018, many highly ranked politicians and business men and women have been called to appear before the Inquiry; with a sole purpose of connecting the dots to the allegations of state capture. 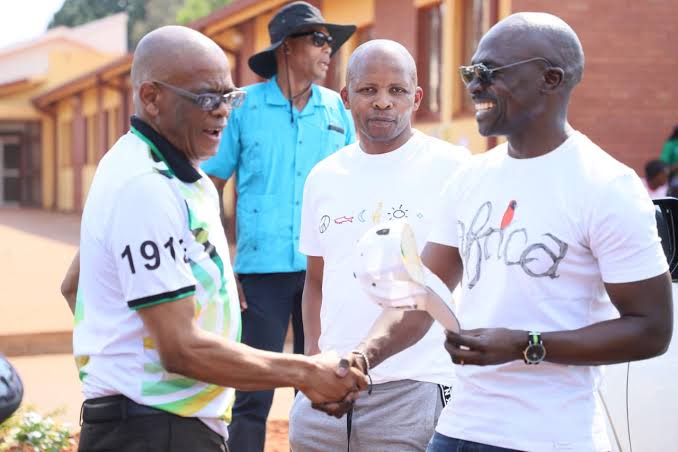 Former Minister of Home Affairs Malusi Gigaba has been asked to appear before the Inquiry; and his date has already been set. Gigaba has been implicated by many witnesses that took the stand before him. Allegations are that he knows more than what meets the eye; with how the state was captured by the Gupta family.

One of the witnesses alleged Gigaba's suits were paid for by cash received from the controversial Gupta family. Another witness said governance issues crept in at national carrier SAA soon after Gigaba took over as public enterprises minister. 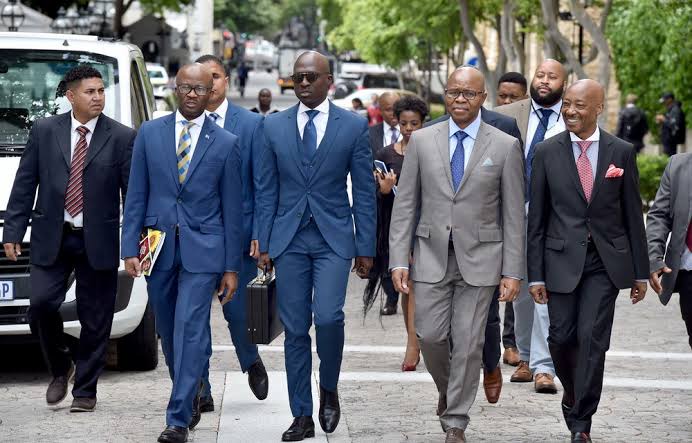 Former CEO of SAA Sizakele Mzimela threw the former portfolio Committee member under the bus at the inquiry; when she revealed that there was good governance under Gigaba's predecessor, minister Barbara Hogan. But this broke down when Gigaba took over as the political principal in 2010, it is alleged.

On his Twitter timeline, Gigaba indicated that he will be appearing before the Inquiry on an attempt to clear his name. 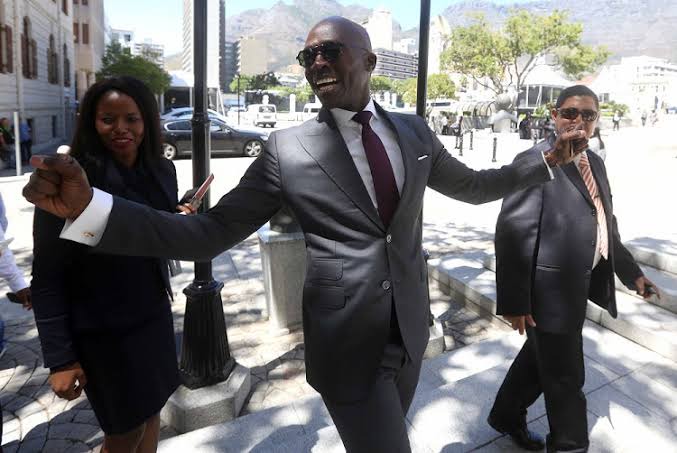 "DCJ Raymond Zondo says I must appear before him, from 8 to 12 March, presumably to help him separate fact from fiction.

But his secretariat has, so far, ignored my requests to cross-examine those who’ve told unsubstantiated fabrications & self-serving distortions about me...1/2 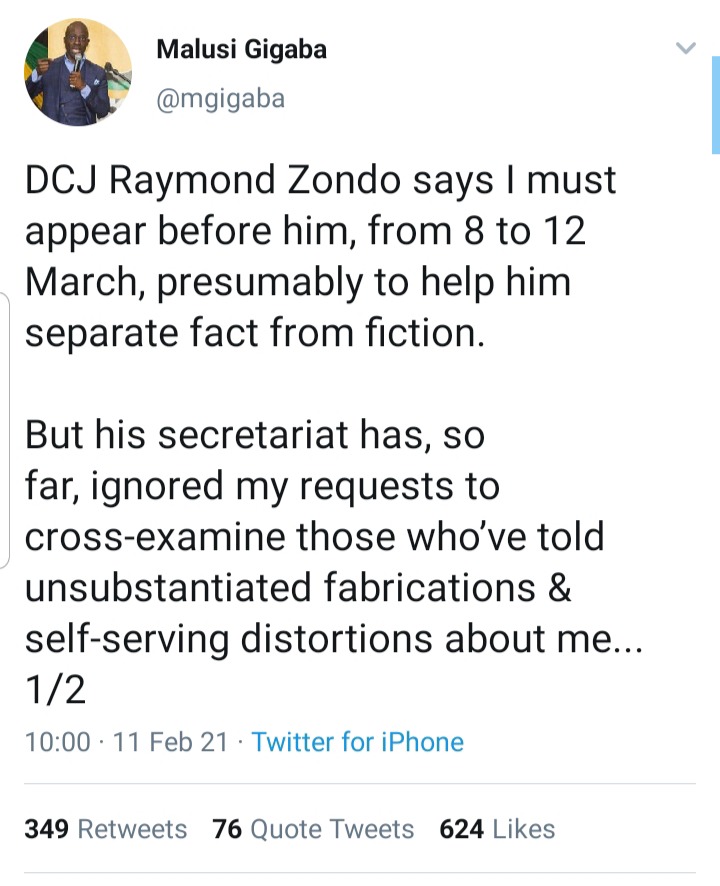 2/2... And the state I was serving, the state which is spending R1bn on his commission, is refusing to pay the R1mil my lawyers need in order to help me prepare for my appearance.

I’ll, however, be appearing before His Lordship. This notwithstanding. Even if it costs me my home" reads his tweet. 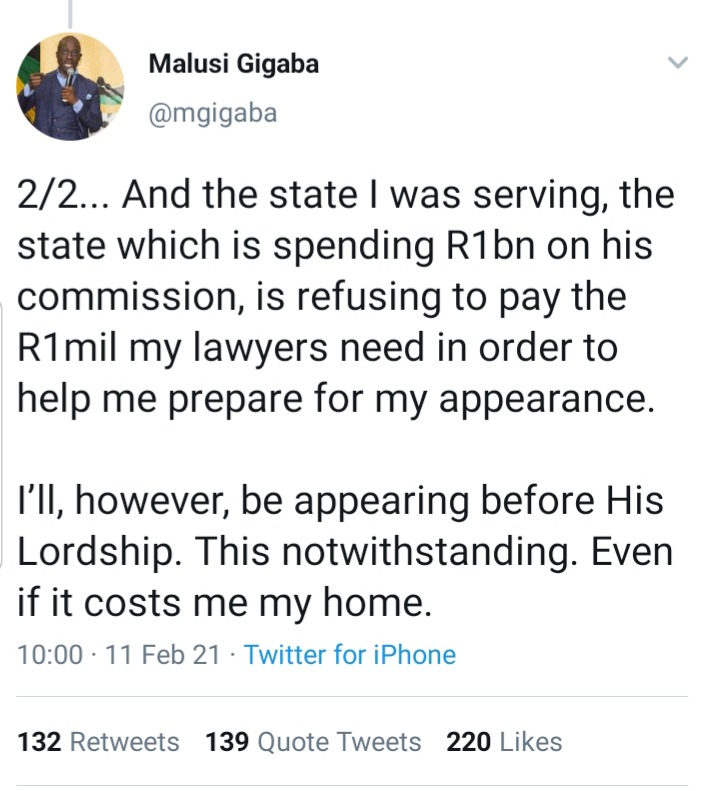 Barbara Hogan Gupta Jacob Zumas Sizakele Mzimela Zondo Commission of Inquiry
Opera News is a free to use platform and the views and opinions expressed herein are solely those of the author and do not represent, reflect or express the views of Opera News. Any/all written content and images displayed are provided by the blogger/author, appear herein as submitted by the blogger/author and are unedited by Opera News. Opera News does not consent to nor does it condone the posting of any content that violates the rights (including the copyrights) of any third party, nor content that may malign, inter alia, any religion, ethnic group, organization, gender, company, or individual. Opera News furthermore does not condone the use of our platform for the purposes encouraging/endorsing hate speech, violation of human rights and/or utterances of a defamatory nature. If the content contained herein violates any of your rights, including those of copyright, and/or violates any the above mentioned factors, you are requested to immediately notify us using via the following email address operanews-external(at)opera.com and/or report the article using the available reporting functionality built into our Platform 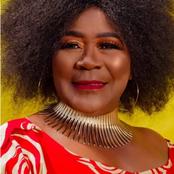 Why you should never mess with Ancestors (Prophet opinion) 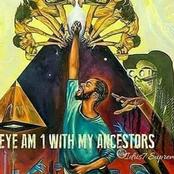 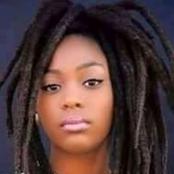 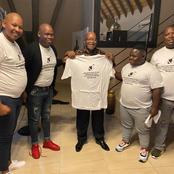 A lot of people are not happy with Mamkhize's debut on Uzalo recently. Here is why. 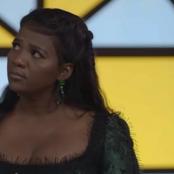 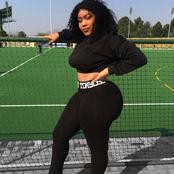 Advice to your male followers 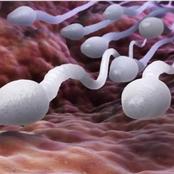 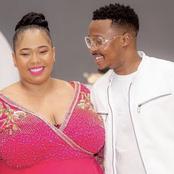 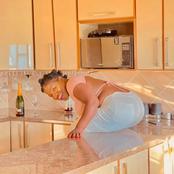 OPINION: Here is how to see if your phone is hacked and how to undo it 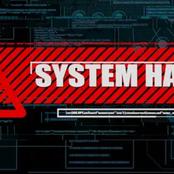