By Maringozen (self media writer) | 23 days ago 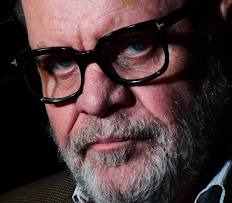 The suspended ANC leader Carl Niehaus is accusing ANC of not paying its workers yet Guede Mantashe was able to get his millions within minutes while ANC workers are suffering. Guede Mantashe told ANC workers to work for the people for three months without pay yet Mantashe got his pay of 2.4 million. Carl Niehaus regarded that as sabotage and not respecting the rights of the workers.

Carl Niehaus even rebuked the ANC's crowdfunding initiative which emerged in August, with party spokesperson Pule Mabe saying in a statement this, in addition to increasing membership fees and levies, could help “take over the salary bill”.

‌However, Nehawu general secretary Zola Saphetha told Sunday World the ANC should have budgeted, at the very least, for staff salaries, and that crowdfunding showed workers were not being respected. 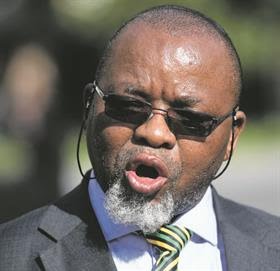 He explained as a ruling party, such policies should be adhered to more than any other parties, and it now risked being the one to reverse “hard-fought gains”.

The revolution is over. Time to grow up and be responsible...

Carl Niehaus and some aggrieved ANC employees have registered a criminal case at Johannesburg Central Police Station, against the party and its senior leaders. This is after the ruling party failed to pay salaries and UIF for almost three months to date.

Indeed the ruling regime is no more carrying about people. The greedy that has befriended the party for years has indeed destroyed it. Most people are tired and done with the party. It's worst scenario of corruption are seen when it's workers are struggling to be paid. But surprisingly some leader are still getting fat checks like Guede Mantashe.

Indeed ANC is in a crisis which if is not careful it will find itself 400 years slogan to rule this country until Jesus comes becoming a dream.