Image of Zuma and his friends relaxing. A PIC was used as an example. 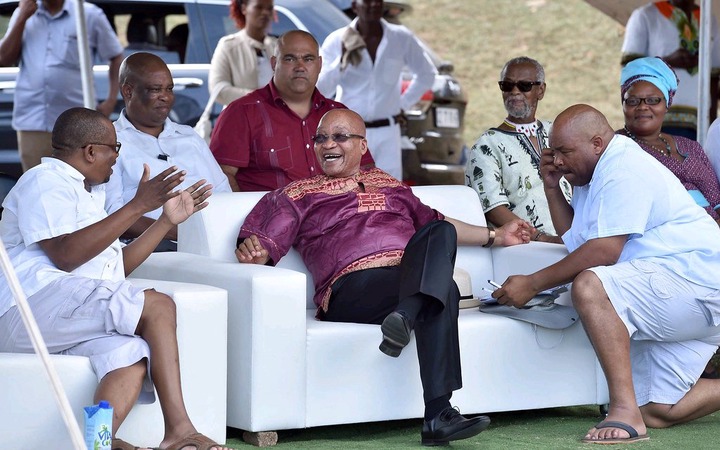 Jacob Zuma's corruption trial returned to the courtroom on Tuesday. Due to "poor health," Zuma was unable to attend the court sessions in person. As his health deteriorated, according to Zuma's spokesperson, Mzwanele Manyi, his medical team advised him not to appear in court. Foundation spokesperson Mzwanele Manyi told journalists outside court: "Even if I knew what was incorrect, I am not going to tell you." Suffice to say he's not in good health. According to Manyi, the specifics of that are a private affair.

Relatives of former South African President Jacob Zuma have asked the courts to allow "the old man rest" in the aftermath of yet another court postponement on Tuesday. "These lawsuits should be over," they say. Both the former President and his family claim to be exhausted. 'Cases never end,'" he said. Let him take a nap. As Joseph, Zuma's brother, put it, "When will it end?" A second time, the 80-year-old former head of state opted out. On Tuesday, the Pietermaritzburg high court postponed his corruption trial until August 1 because he was in his rural Nkandla farmhouse, KwaDakwadunuse. 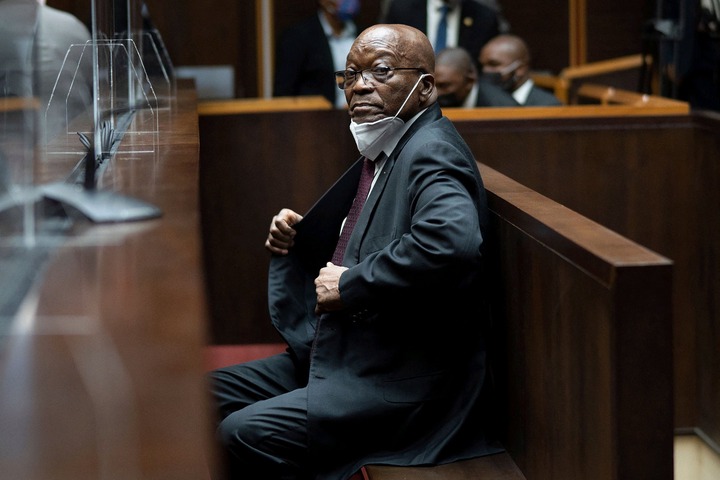 The "sick" Zuma, on the other hand, has been keeping busy in Nkandla, hosting "tea" parties for his friends. Nkandla, President Zuma's private residence, has become a magnet for comrades seeking counsel, and they're not departing empty-handed. It's clear that "the man still cares" about the ANC and its members. 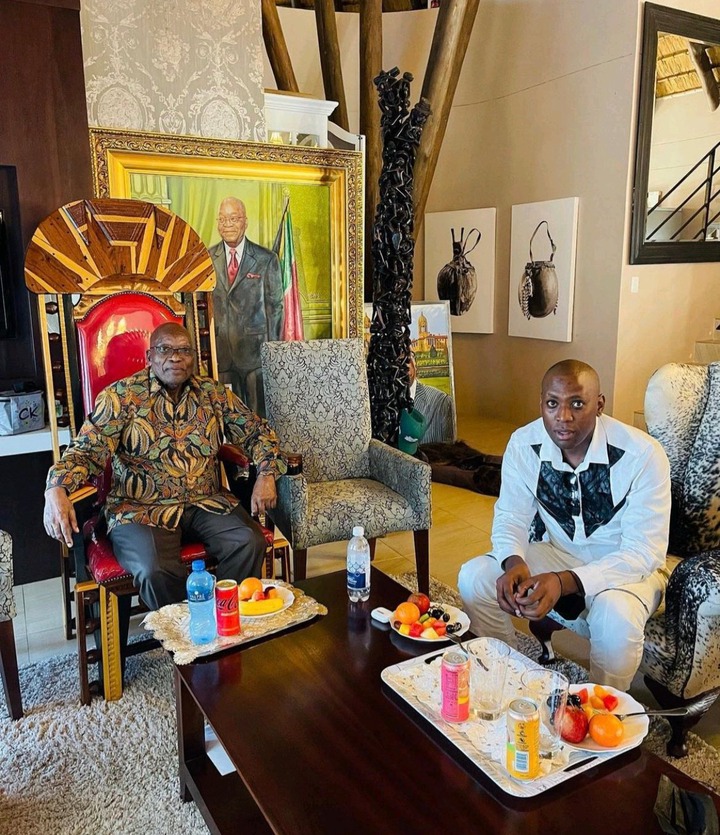 The President's family has verified that he has been entertaining a number of guests at his residence. It's admirable that Zuma is so fearless. To care for those who come to see him on a regular basis, he stays home. Because he is usually busy meeting people, we don't always get to see him," a family member lamented. RET members have flocked to Nkandla in search of "guidance". To invite guests after guests and hold "political schools" despite being exhausted, where does Zuma obtain the energy to do so?

Our youth is being taught that it's fine to break the law, provided you don't get caught until you are too old to be held accountable. What are we teaching them? All the current inmates who are above the age of 65 should be released as well, so that they may get a good night's sleep. Make sure you have your say on the subject.