Zweli Mkhize has indicated a willingness to contest the ANC presidency should he be called upon but Mzansi is hoping he declines the call. 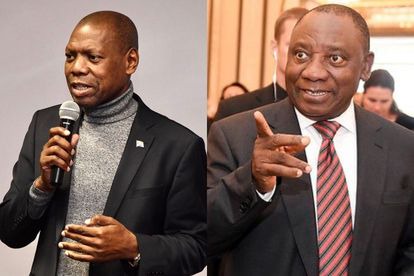 Zweli Mkhize's presidential ambitions have been exposed by Mzansi. Some believe he is the perfect candidate to lead the ANC since he exemplifies the party's beliefs. Some of the ideals held by Tweeps have been labeled as self-serving, corrupt, and destructive to the country. 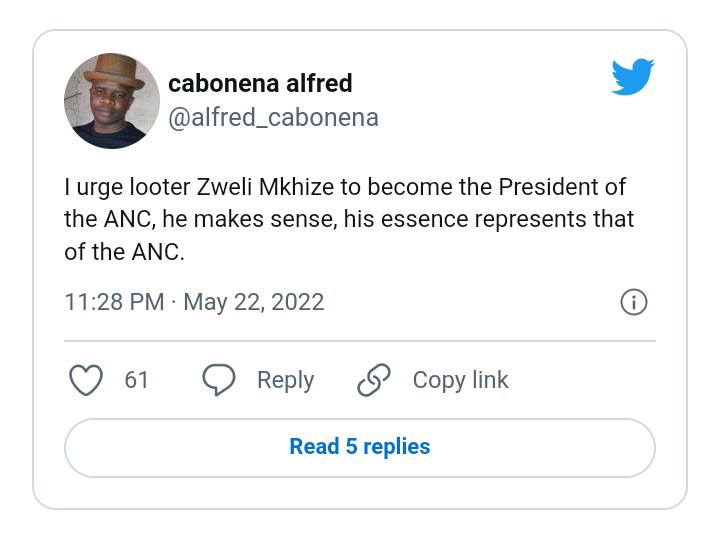 Mkhize's statement that he intends to run for President of the African National Congress (ANC) did not appear to gain him any supporters on Twitter. The Minister is the finest candidate the ANC has, according to Christo Thurston, a popular Twitter user with over 588 000 followers, because his track record and deeds reflect the party's principles.

The politician has been dogged by scandals, the most recent of which being the Digital Vibes affair, which ended his term as health minister. 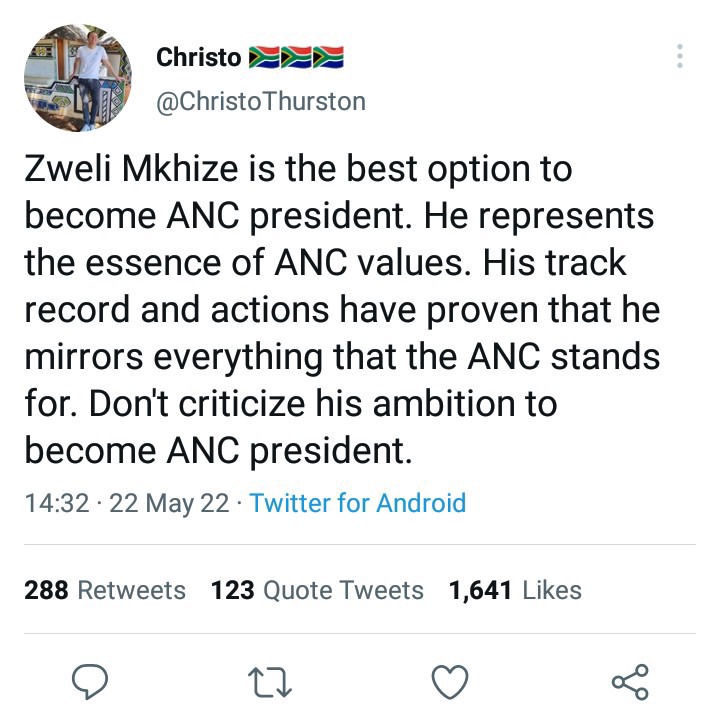 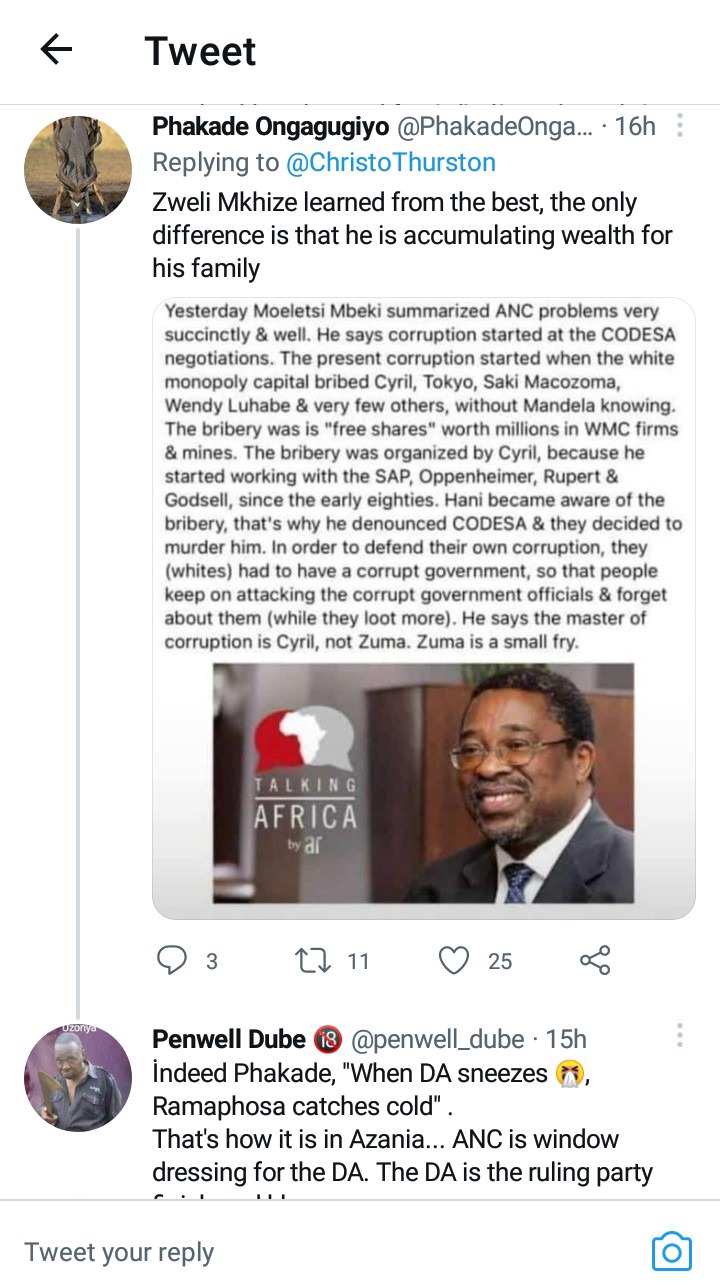 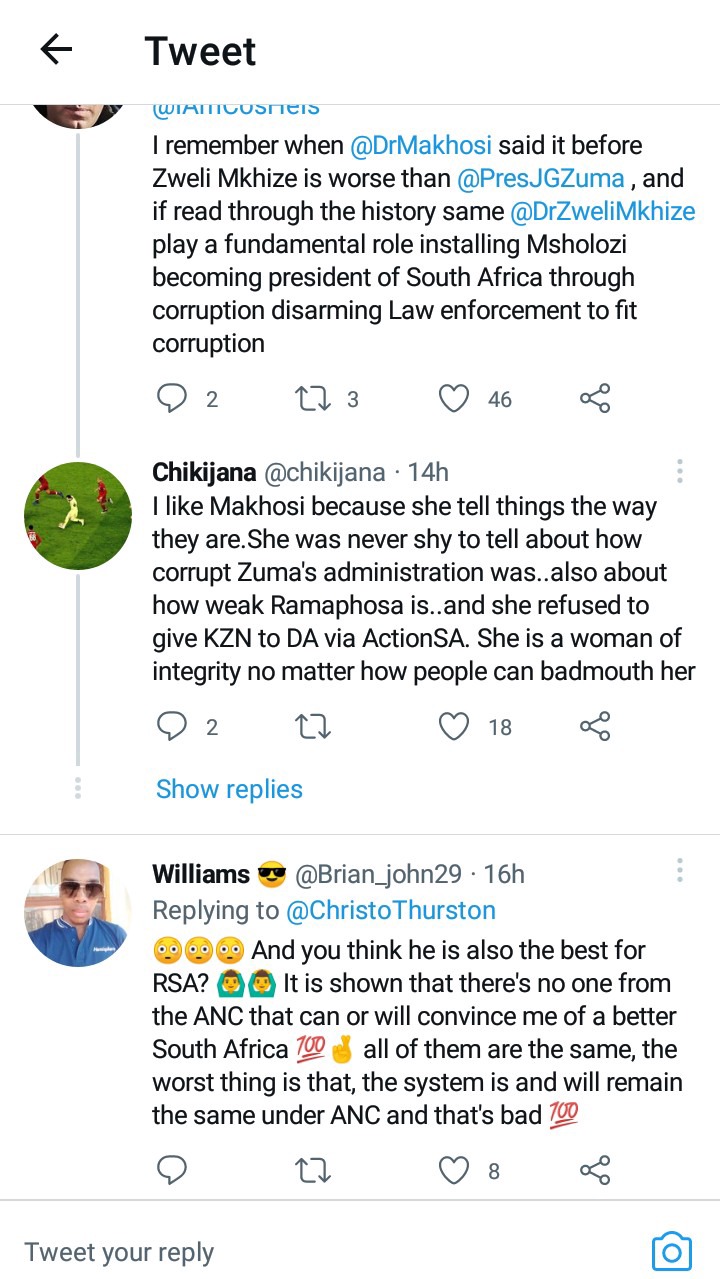 Mkhize is the personification of the ANC, according to Alfred Cabonena, who has urged him to run for president.

YouDontNeedToKnowMyName, a Twitter user, went straight for Mkhize's throat in a short and straightforward manner. 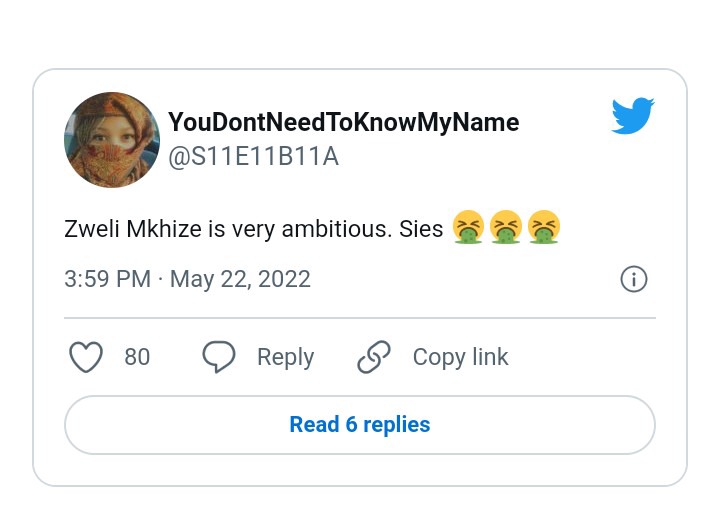 Mkhize met with Zulu regiments and traditional elders recently. They're in town for his son Dedanimabhunu Mkkhize's customary wedding. Mkhize stated that he will honor requests made by ANC structures. At his house in Willowton, KwaZulu-Natal, he was fielding questions from traditional chiefs. He stated that he is committed to public service. He is willing to continue if the party branches want it. The ANC branches will gather and make a decision, but if they approach me, I will be as willing to serve as I have always been. I served during the apartheid era during difficult times, and I will continue to serve wherever they send us.