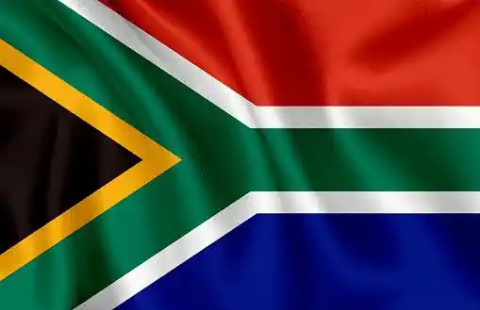 It is quite clear that the ANC is having a 2022. Last year ended poorly for them as they lost many members and this year is has started with another series of misfortunate death. Since the beginning of the year, the party has lost many high-ranking members.

The Mzansi_Media covers a wide range of deaths, including the deaths of former eMalahleni Mayor Lina Malagie and her husband, as well as former Johannesburg County Secretary Pule Mlambo and others. 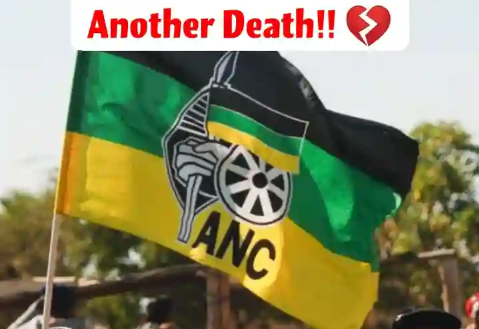 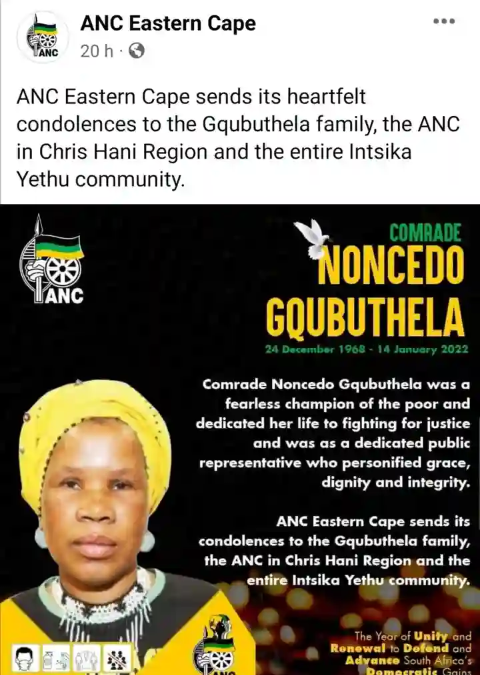 Meanwhile, the Eastern Cape Party has issued a statement confirming the death of Nonsedo Gubutela, a relatively senior party member in the region, Chris Hani, who also served as a council member in Chris Hani district.

In its Facebook post, the ANC did not disclose the cause of death or details of their funeral service and subsequent funerals. However, reports from other sources indicate that She suffered from deteriorating health and died a few days ago.

The ANC spoke lyrically about Gqubuthela's leadership qualities, describing him as "an extraordinary and fearless fighter for the poor who has spent years in political activism and as a public figure in government fighting for justice". 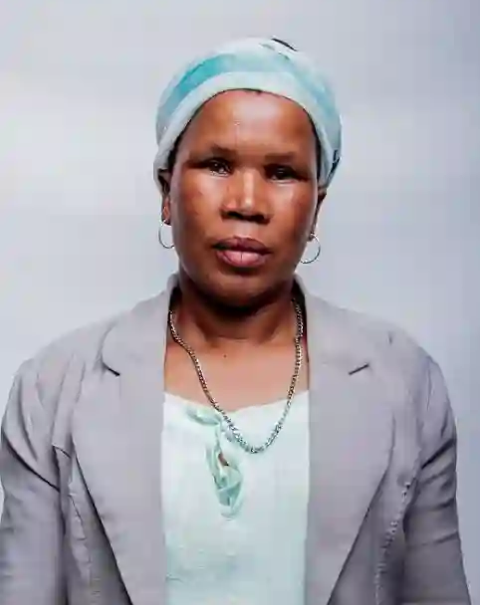 Some of Gqubuthela's friends from Intsika Yethu Sub-district went to offer condolences to the deceased's family led by Regional Secretary Lusanda Sizani.

Her death comes as the provincial ANC prepares to hold a provincial conference, giving President Oscar Mabuyane and Treasurer Babalo Madikizela a chance to face off in a battle that could impact the 55th ANC national team election conference in December. The cemetery was often used by ANC leaders as a convenient platform for lobbying during the conference years, so it is almost impossible to rule out the possibility that Gqubuthela's funeral could be exploited in this way by self-serving political figures. 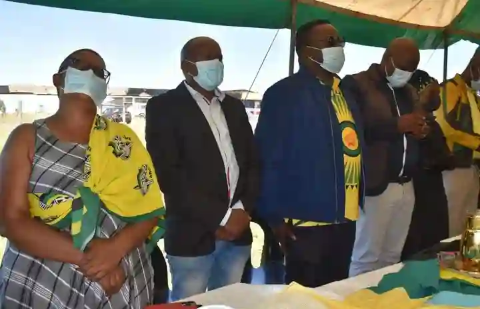 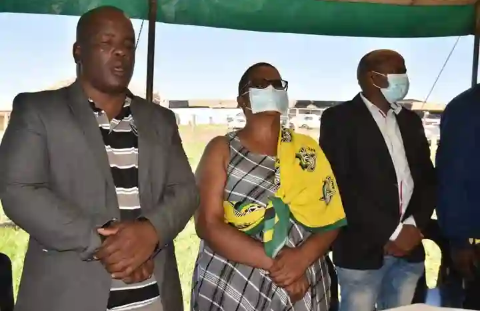 The Mzansi_Updates team sends their sincere condolences to the Gqubuthela family. May his brave and revolutionary soul rest in peace.

Here Is Why Corrupt Government Officials Should Be Punished

Solomon Shandu To Be Laid To Rest

WARNING: Beware of this new scam at MTN Taxi Rank in Johannesburg, this what happened to a Victim

Father gives energy drinks to his children who end up dead, one in hospital