President Cyril Ramaphosa has described the gender-based violence in the country as “horrific”, declaring that all hands must be on deck to curtail this menace. Posting on his official Twitter handle, president Cyril Ramaphosa wrote, “This horrific crime is a reminder that as government, and as a society, we must do more to tackle gender-based violence”. He made this statement while addressing the people at the social sector summit. The rate of gender-based violence in South Africa have increased over the years despite several efforts by women and women rights groups in protesting against the way women are being treated. Just a few days ago, some women were said to have been violated and molested by some armed men perceived to be Zamas Zamas. President Cyril Ramaphosa observed that, “As government, we remain steadfastly committed in our fight against corruption. In the last financial year, for example, the specialised commercial crimes unit finalised 380 cases with a 90% conviction rate”. 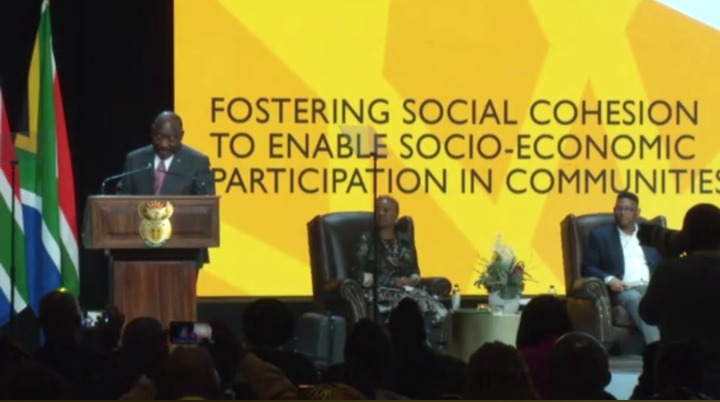 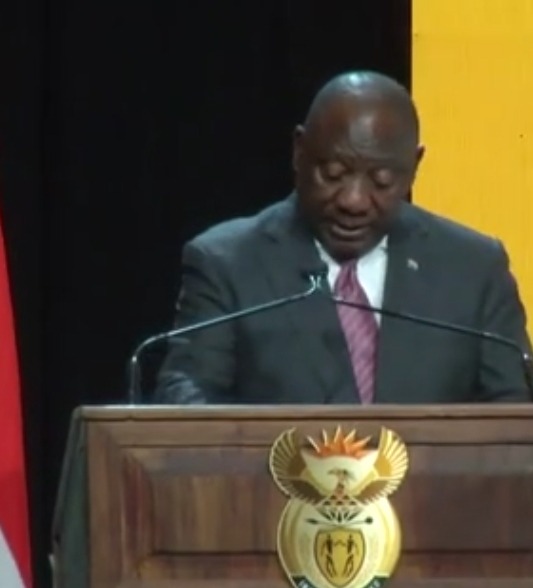 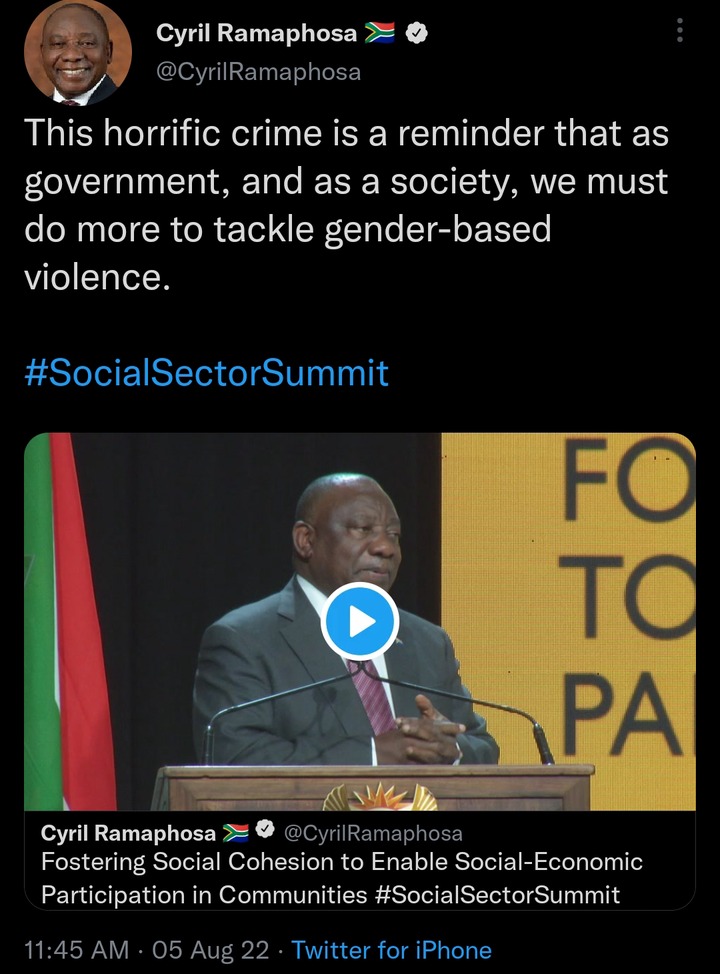 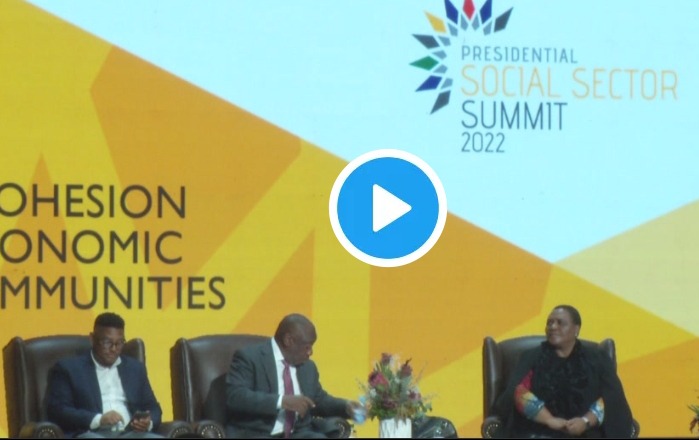 Describing the monumental achievement of the administration in the last few years despite the challenges of the pandemic and other things, president Cyril Ramaphosa noted that various things have been put in place to help bring about speedy economic recovery induced by the coronavirus pandemic. He further disclosed that the government is very much committed to stamping out corruption. He emphasized that, “Over that period, 380 government officials were convicted for corruption and related crimes, whilst 209 people were convicted for private sector crimes”, saying that this is a laudable achievement in ending corruption in the country. Furthermore, he again highlighted that Over the last few years, as a result of cooperation between government and civil society, we have strengthened the response of the criminal justice system to such crimes. 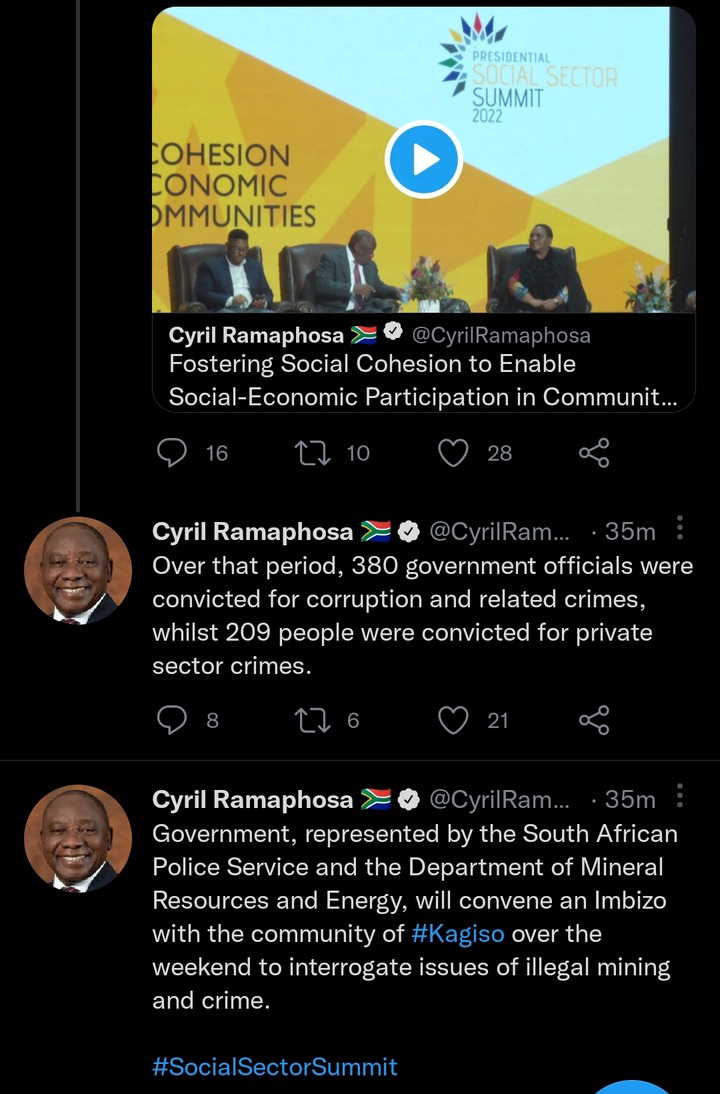