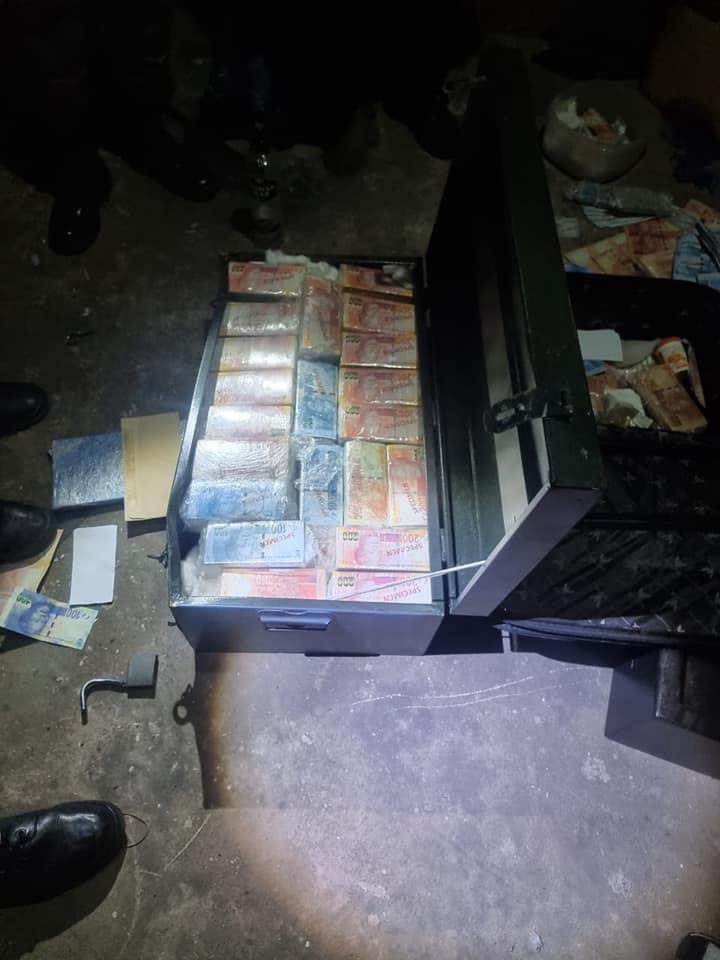 The economic sabotage comes in many ways,south africa has become a crime scene at a very short space of time,just twenty eight years down the line since the black government took over south africa,peace is marching in opposite direction with the beautifully crafted democratic constitution praised by the international worlds.Crime is haunting the country like there was never the people who were appointed as the custodians of the rights of the people.The sovereignty of the country has been sold at a price of a broken tool,fifty nine million south africans are being sacrificed by the few individuals who are canvassing for a very sabotaging missions.South African government has a sole responsibility of securing the country's borders and punish everyone who comes into the country illegally,this should have halved the criminal problems of south africa,the lives should have been spared.

Tshwane Metropolitan Manucipality Police have seized 3,5 million rands counterfeit cash in Pretoria.This is a biggest economic sabotage,this money have direct negative impact on the businesses because they will run a loss after they found that they gave up their products for fake money.The mere printing of bank notes by the government haven't worked for some of the governments like Zimbabwe,according to the economists,this would automatically lead to hyperinflation,which is exactly what is happening right now in Zimbabwe.the manufacturing of the counterfeit bank notes is more worse than the one that is willfully printed by the government. 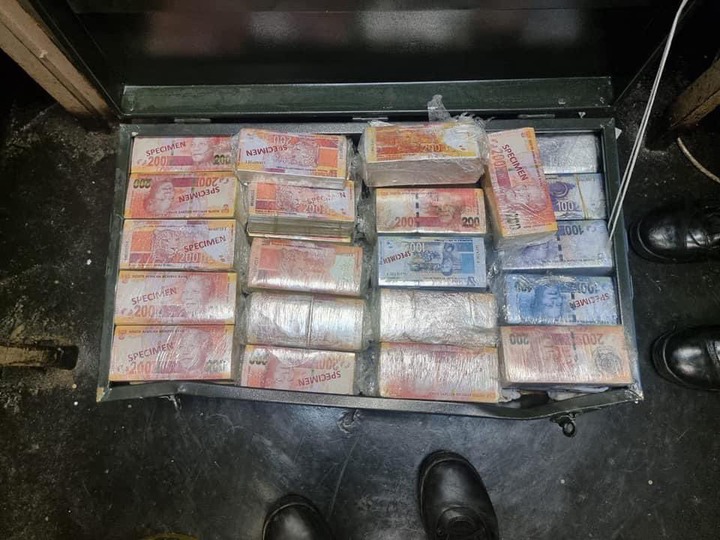 Though the reports didn't mention the nationalities of the suspects,the majority of the people who are being arrested for such crimes are foreign people.South African government has allowed millions of foreigners to come to the country and roam around the streets and not bringing anything to boost the economy.They never questioned who this guys are making a living.Constitutionally and legally so,the people who were suppose to be in south africa are the ones who are bringing specialized skills and the students,but everyone is here and doing as he/she pleases.