Check Out What Julius Malema Bought For King Goodwill Zwelithini

By NewsAmple (self media writer) | 10 months ago

The Zulu Monarch and the entire South African citizens are in agony; as we mourn the passing of King Goodwill Zwelithini, who died on a hispital bed last week Friday, 12 March 2021. 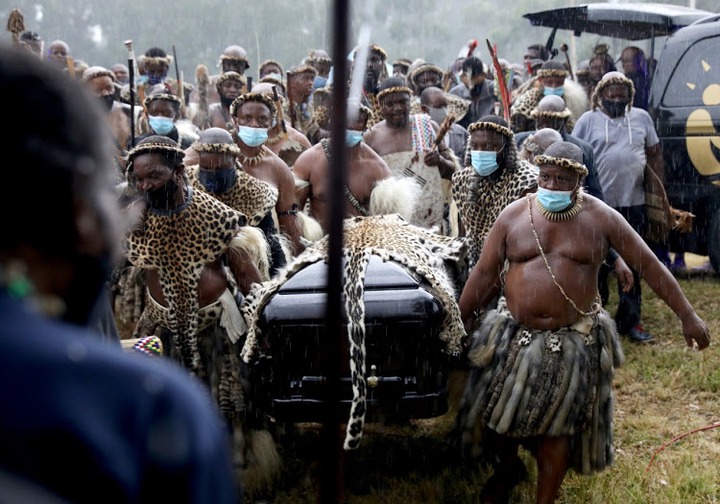 The giant tree has fallen and with his passing, many people have been seen flocking to his homestead in Nongoma. From politicians, celebrities and ordinary citizens everyone is heading to KwaZulu-Natal, to pay their last respect to the Zulu King.

The Commander in Chief of the Economic Freedom Fighters, Julius Malema was also seen within the crowd; according by his right hand man; EFF Deputy president Floyd Shivambu. It is belived that Malema was there to support the family during this tough times; and once again to deliver cattles he had bought to assist the family with funeral arrangements. 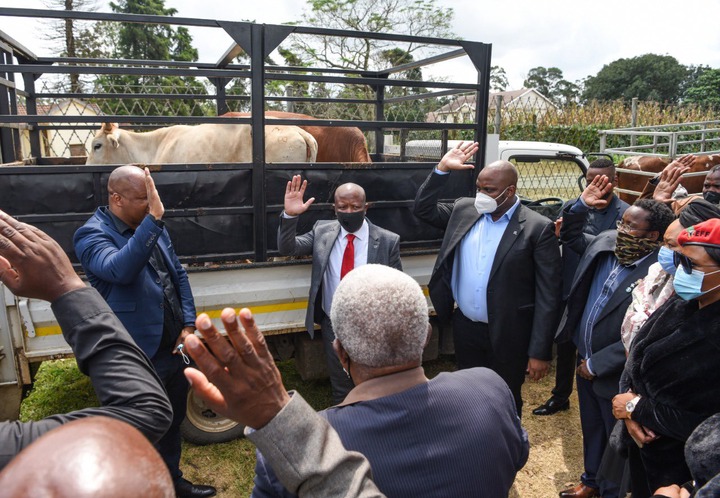 Lebani “Rasta” Sirenje was amongst those who were spotted at Nongoma. Rasta is well known for his controversial drawing; he has received alot of criticism throughout his career for how he drew famous faces.

This time around, it looks like Rasta nailed the portrait of King Goodwill Zwelithini kaBhekuzulu; and decided to deliver it himself all the way from Gauteng Province to KwaZulu-Natal Natal. 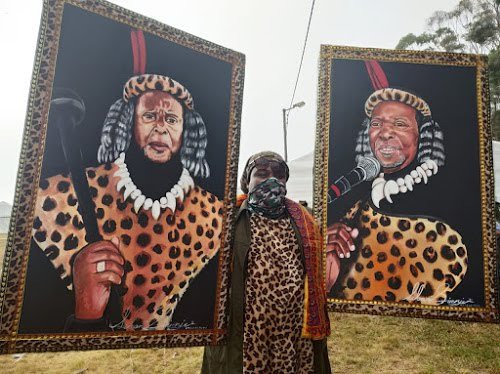 Cultural expert Dr Velaphi Othi Mkhize said the spot where the king is laid to rest cannot be revealed to the public. “The king uses traditional medicine. He has traditional healers that he consults.

These people are not known to the public. No-one can know who is the king’s traditional healer. When the king is being laid to rest, his burial must be a top secret.

"Witches were there in the past and are still here even today. They can go to where the king has been buried and do evil things ... This could mean trouble for the royal family and even the entire nation.” 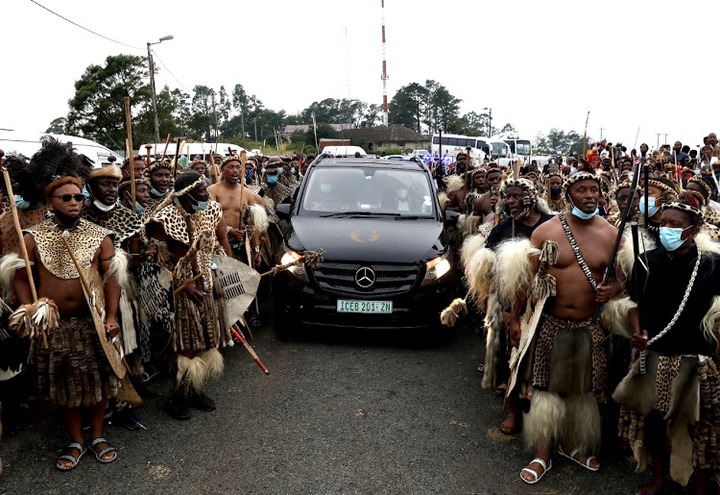 Mkhize said a selected few would be able to see the king at his final resting place at KwaKhethomthandayo, his father King Bhekuzulu ’s home.

He said the exclusion of women was due to the fact that, traditionally, menstruation is perceived as unclean. Therefore women cannot be present at the king’s grave. 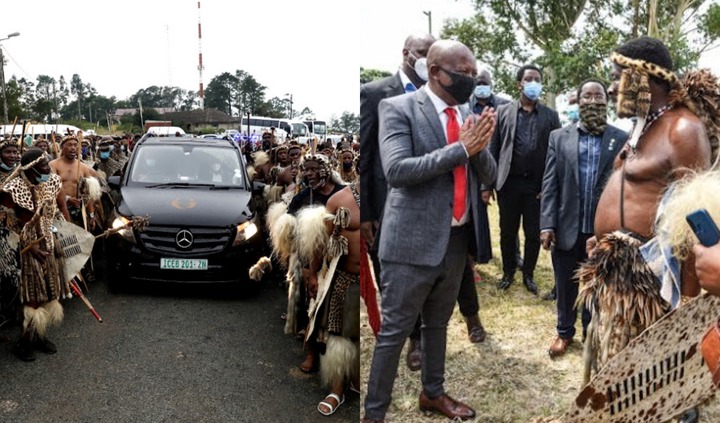 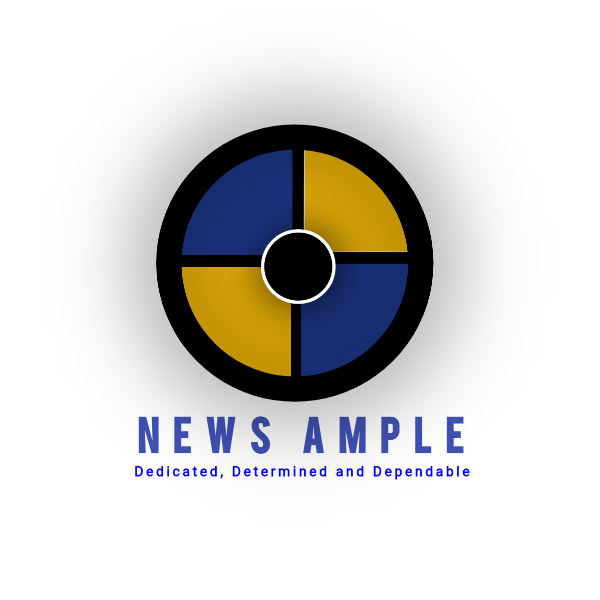