Meet Angie Motshekga's Husband And See How Beautiful They Look Together.

Minister Angie Motshekga has been mostly in the news since the covid 19 pandemic surge hit the shores of South Africa. She currently serves as the Minister of Basic Education after she was appointed to office on May 2009. 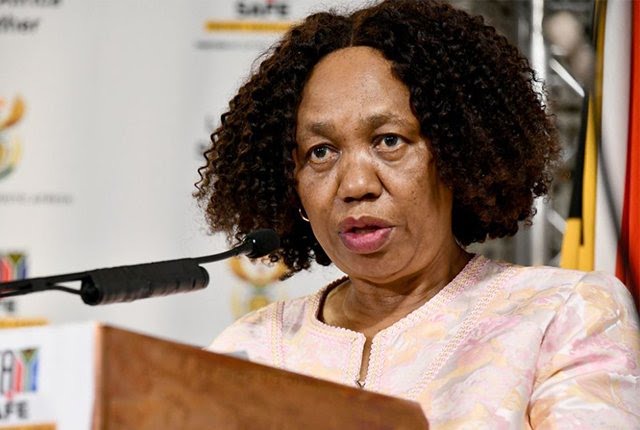 Minister Angie Motshekga is also one of the most educated ministers in South Africa. She holds a Bachelor of Arts Degree from the University of the North. She also holds a Bachelor of Educational Science degree from the University of Witwatersrand. After obtaining her qualifications she also worked as a teacher, a lecturer before joining politics. 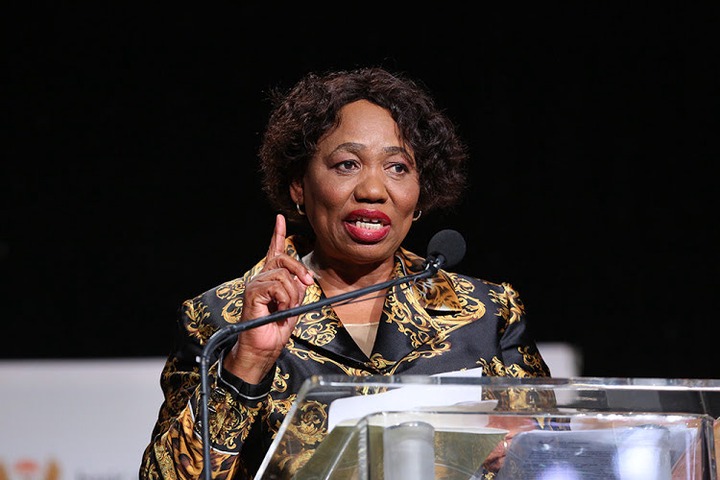 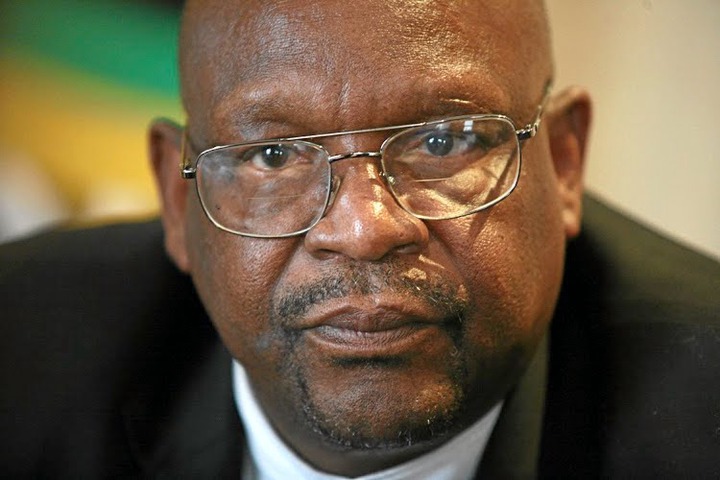 Outside of her illustrious career, Minister Motshekga is a family oriented woman. She is a wife, mostly a mother and a grandmother. She is married to Mathole Motshekga, who is a politician and as well as a lawyer. Mathole Motshekga is also a member of parliament in South Africa. He previously also served as the Chief Whip of the African National Congress in parliament. 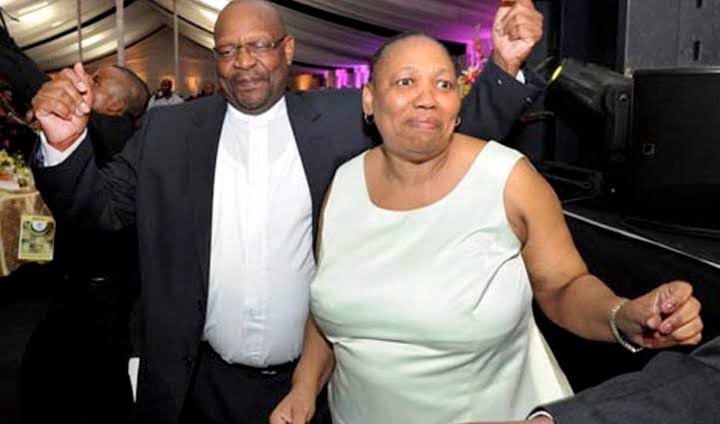 Mathole Motshekga has also previously served as the second Premier of the Gauteng Province. He is also a successful individual outside of politics. He also works as a lecturer at the University of South Africa (UNISA). It can be said Minister Angie Motshekga and her husband are also one of the most successful and educated couples in South African politics. 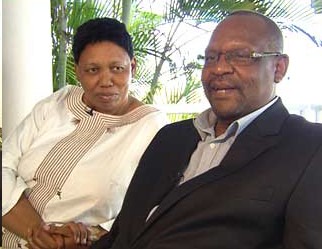 Minister Angie Motshekga is often in the spotlight mostly because of the position she holds in South African politics. On the other hand her husband Mathole Motshekga does not feature much as compared to his wife.