By Mmapula (self media writer) | 29 days ago 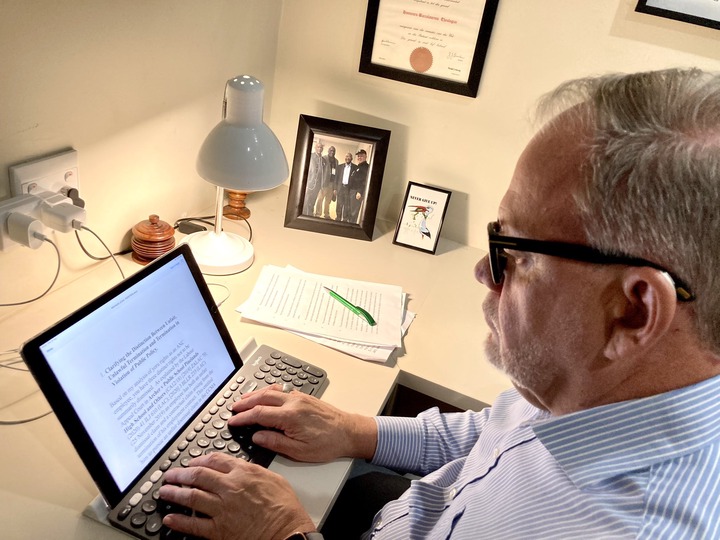 If there's one person who works overtime to fight for what he believes in, it has to be former MKMVA veteran, Carl Niehaus. In between helping ANC workers take the Top 6 to court, he is also busy with his appeal. Niehaus is not taking defeat well after he was fired from the ANC. Today Niehaus was spotted putting the finishing touches to the appeal against his illegal dismissal. Niehaus will be for submitting his appeal on Friday. According to him, his appeal paper is a comprehensive and legally sound document, showing how all his rights and labour law have been flouted by "arrogant" ANC managers. "As I've said I will fight this to the hilt," Niehaus says.

Niehaus was suspended from the governing party as "their relationship has suffered" due to Niehaus' misconduct. The former MKMVA veteran is convinced that he is not fighting the ANC as a party but he is against arrogant and incompetent ANC leaders who are failing the proud liberation history of the ANC, and bring it into disrepute. 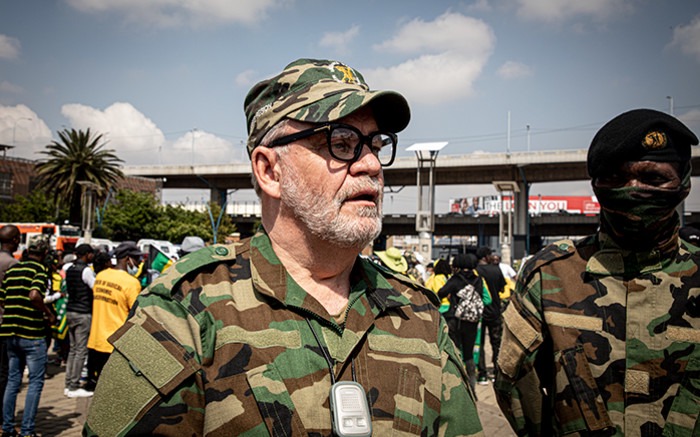 Meanwhile, ANC spokesperson, Pule Mabe lashed at Niehaus. Mabe says the dismissed ANC staffer Carl Niehaus will have to provide evidence of the work he did for the party - at least since party secretary-general Ace Magashule's suspension. Niehaus doesn't represent ANC staff - party's employee representative committee, according to Mabe.

Ramaphosa's Ally left Mzansi Speechless after he failed to answer this question in court.

Stop wasting money on money for typhoid; treat typhoid in less than 3 days with this home remedy

What To Do If You Are In An Abusive Marriage Or Relationship: Domestic Violence is on The Rise

Many UNDOCUMENTED SOMALI'S Found In A House In GAUTENG - South Africa

Who is South Africa's best President and most influential figure.

DA was exposed Compare the two flags which color is missing?