ANC Leaders Caught Fighting Each Other Over Municipality Positions

By Connecting.Mzansi (self media writer) | 24 days ago 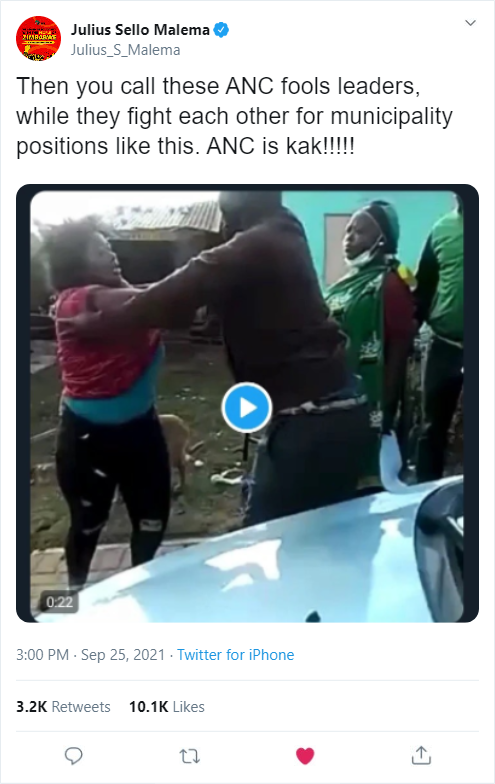 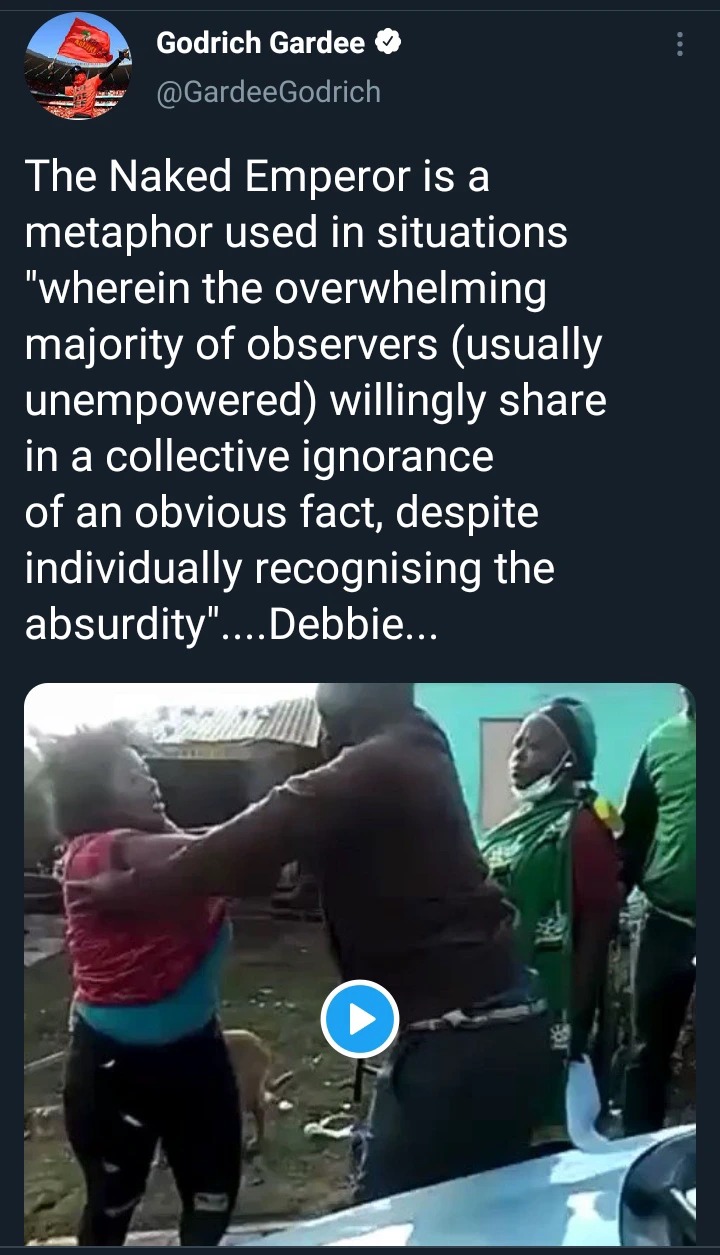 ANC comrades were involved in a fistfight following a heated debate about the manipulation of a candidate list that had previously been submitted to the Electoral Commission, in another disturbing episode.

Perhaps Godrich Gardee is correct in stating that the best way to see ANC's position is via the lens of the "Naked Emperor."

To date, the theft perpetrated by the ANC administration would make the estimated R49,1 billion taken during the years of state capture' seem like pocket change. Changes in leadership are essentially useless. Whatever way you want to spin it, the ANC is the source of the issue.

In about 6 months, the Ramaphosa government stole R14,3 billion in Covid relief money from the public, an average of R2,3 billion stolen per month.

The taxpayers will now be required to pay an additional R380 million in order to attempt to recover a percentage of their stolen money.

The Ramaphosa government is tainted to the core by corruption. corruption is corruption, no matter how it presents itself in the form of a packaged façade of "improvement." 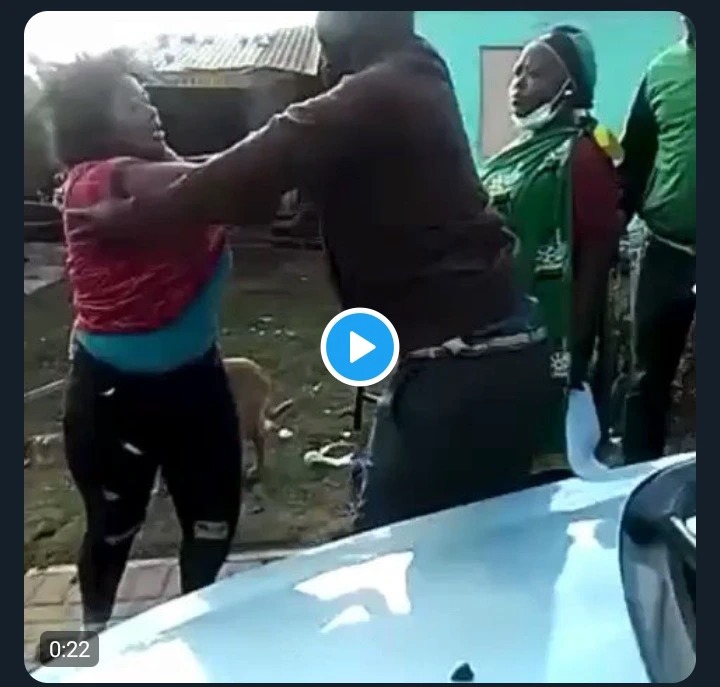 Perhaps we could just transfer our taxes to Gift of Givers and entrust them with the administration of public services. Instead of taking public cash and doing nothing, they utilize their own finances to provide a plethora of services.

The Ramaphosa administration is fixated on past corruption, despite the fact that today's corruption is sitting right next to them in Cabinet, free to do anything they want.

It is necessary to take action against present corruption as well as corruption committed by previous ANC governments if the goal is to combat corruption without regard to political party affiliation.

The same ANC that demolished the home is now selling off the family furnishings and televisions on Gumtree for pennies on the dollar.

Was it our family's consent that Cyril, Tito, and Pravin were allowed to sell our assets at a discount to their friends?

Strange. Despite the fact that the government can't even keep its own trains running on schedule, it is able to correctly forecast the exact moment of arrival of the Third Wave.

The ANC is in urgent need of funds to pay for the elections and to pay its employees. What if Cyril's desk already has a list of successful bids for private sector power projects stashed away in the top drawer?

Our President delivers speeches in which he describes a South Africa that only exists in the minds of those who compose his speeches. 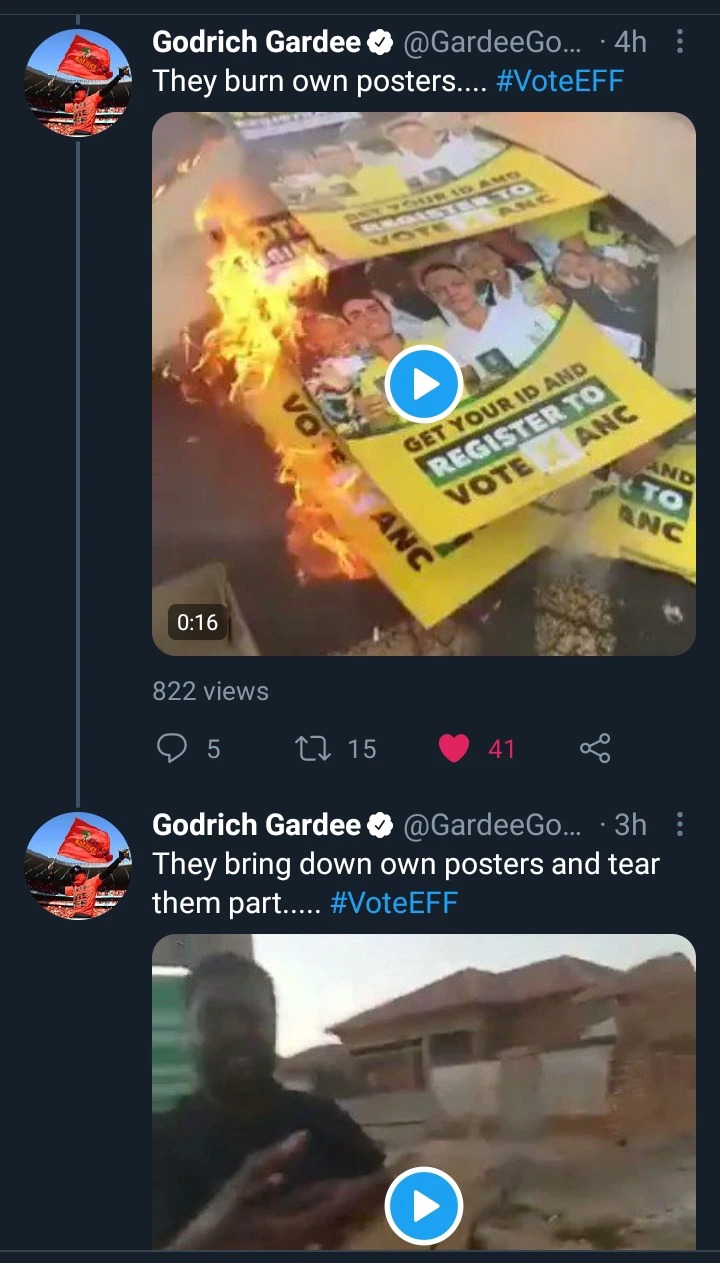 0Imagine running for President for years, spending millions of dollars to win the election - and then spending your entire Presidency criticizing others, both past, and present, for your own inability to govern and deliver on your promises.

The President of our great country is flying out to the G7 summit in the United Kingdom to beg for money to plug the gaps created by the obvious thievery and corruption of the same ANC administrations that he has served in for many years.

Minister Pravin Gordhan and the African National Congress (ANC) seek credit for lowering the debt they themselves generated for Eskom, even if the power is still off.

The African National Congress (ANC) and President Cyril Ramaphosa have no regard for the people of South Africa. They just care about the money in their own wallets.

The same ANC government that guarantees that its own employees get their full wages on a monthly basis abandons the Denel family to the agony of going for months without receiving any compensation.

Before Covid, unemployment was on the rise. The terrible legacy of ANC corruption and economic failure is reflected in the 42.3 percent unemployment rate published today.

The fact that 74.7 percent of our young are out of work is a personal tragedy for everyone of them, as well as a betrayal of their aspirations by a government that doesn't care about them.

The cost of running our Parliament will be R2,615 billion to taxpayers this year, which includes:

R208 million will be spent on the canteen and amenities.

R114 million has been donated to the party.

Are you making the most out of your time in Parliament?

Bad news for the killers of this great leader