ANC is in trouble. Check why

By Stanjournal (self media writer) | 29 days ago 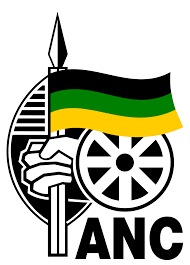 After the Municipality Elections, ANC failed to reach more than 50% of votes in many municipalities and that leads to coalition government where two or more parties agreed to join together each other to lead the Municipality or province.

Many political parties are refusing to join or to form coalition with the ruling party which is African National Congress, that will make ANC to lose. 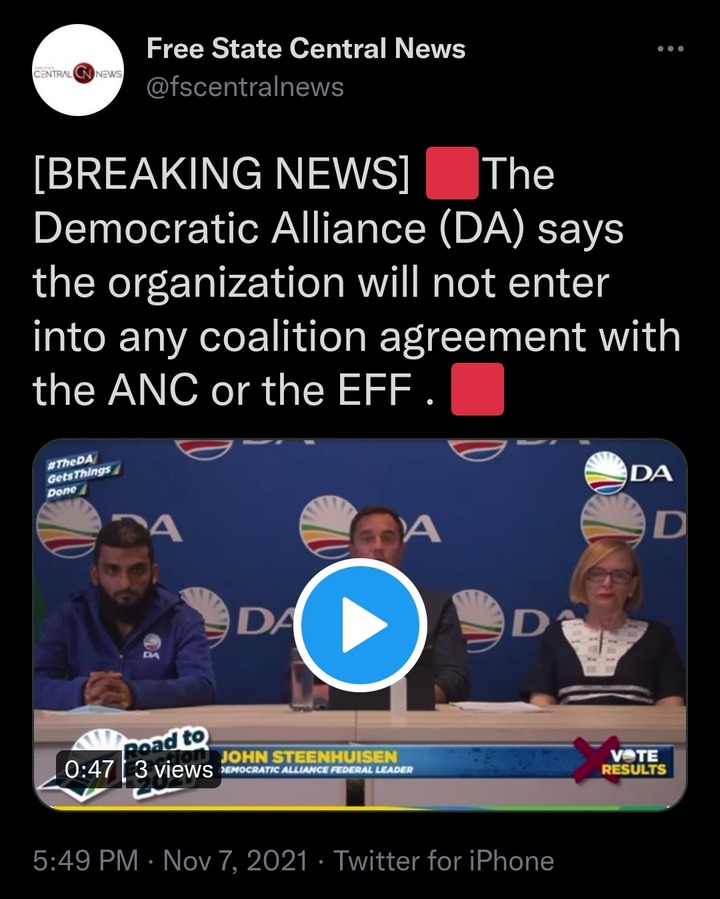 According to Free state central news, Democratic Alliance (DA), they said they are not going to enter to any coalition with African National Congress (ANC) or the Economic Freedom Fighters. During the week, we saw that DA was ready to enter coalition with the ANC but now they changed.

ANC even tried to approach IFP to enter into coalition with they so that they can rule, but thing didn't go as they hope for. IFP made a statement that they won't even consider working with ANC as that will mean going against their people who voted for them. 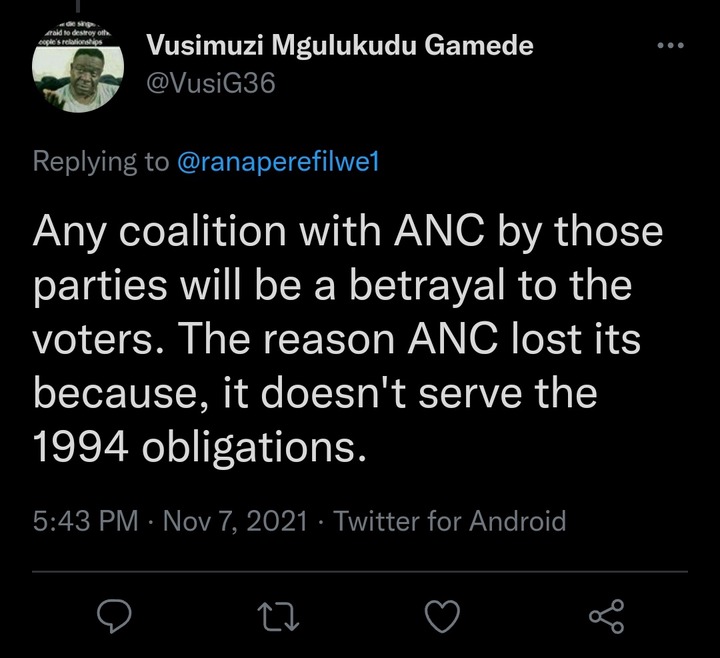 Is this the end of ANC in big metro? One can ask. Vusimuzi Gamede said any party that will enter coalition with ANC will be the betrayal to the voters, because voters are punishing ANC for not serving the 1994 obligations. 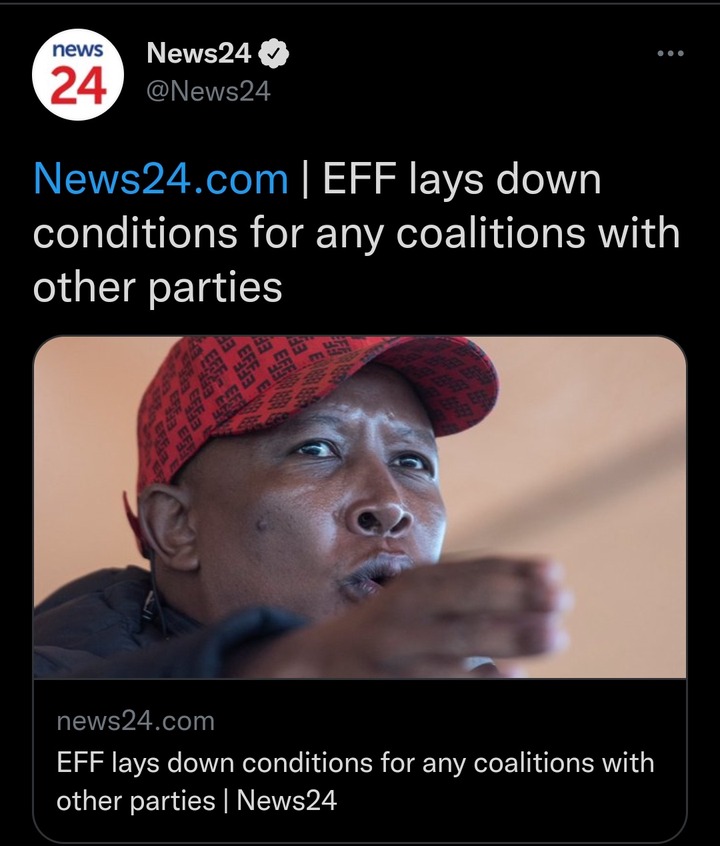 Since almost every political party are not willing to enter into coalition with ANC, the only thing that they can do is to approach EFF and try to negotiate with them. The Economic Freedom Fighters said they are willing to enter into coalition with any party but it comes with conditions which are as follows: Amendment of the constitution to realise land expropriation without compensation in 6 months. Nationalization of SARB in 12 months. Cancelation of student debt in 12 months etc.

As EFF might be the last hope for ANC, it's going to be hard for ANC to agree with those terms because it's something that they already failed to deliver.

Is this the end of ANC in big metros? Or which party do you think will agree to enter coalition with ANC? Leave comment below.