With the local elections looming in the horizon, political parties are pulling all strings to get support from all corners of South Africa, they will visit churches, traditional authorities, and anywhere to get support they will even hold some rallies to gather support.

Here is a king who has been with the ANC then went to join the DA and now he has come out and said he's going to vote for the EFF. And social media decided to take on the King for his choices. 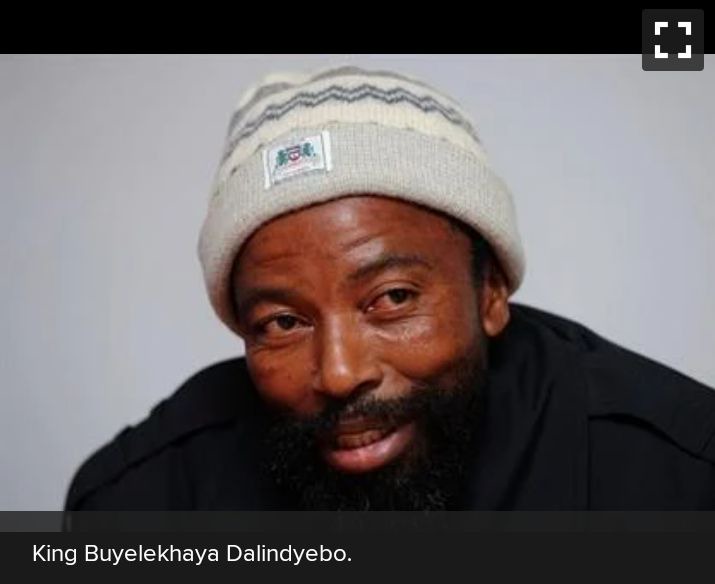 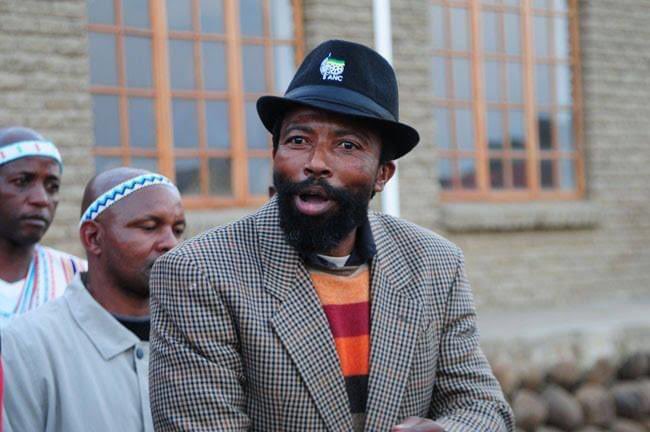 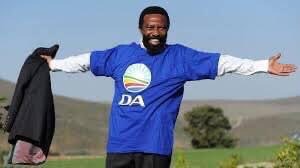 Boom, just yesterday according to a SABC news, the king announced his support for the Economic Freedom Fighters, Daddy is on the picture below when he declared his support for the Julias Malema Party. He further revealed to his loyal that he has even received a gift from there party which is a Mercedes-Benz ML, which people on social media even made fun of it. 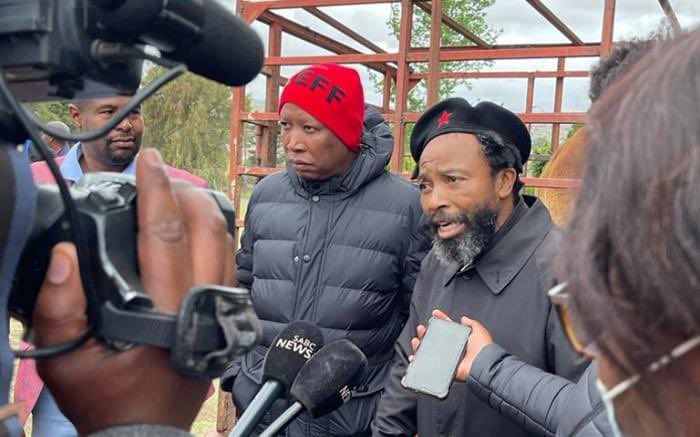 Here is a perfect screenshot below of the King, where he started and where he is now with the Economic Freedom Fighters. 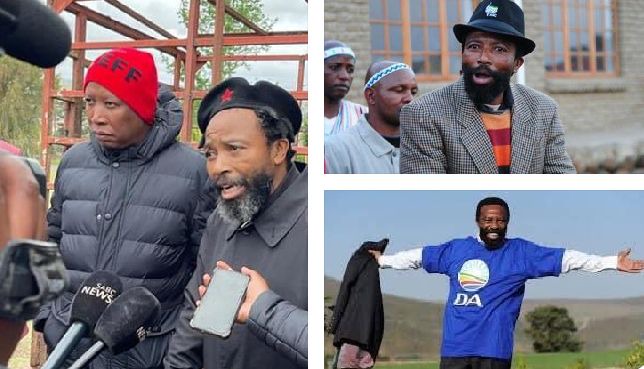 Here are some of the reactions that came from social media regarding the King's movements from party to party. 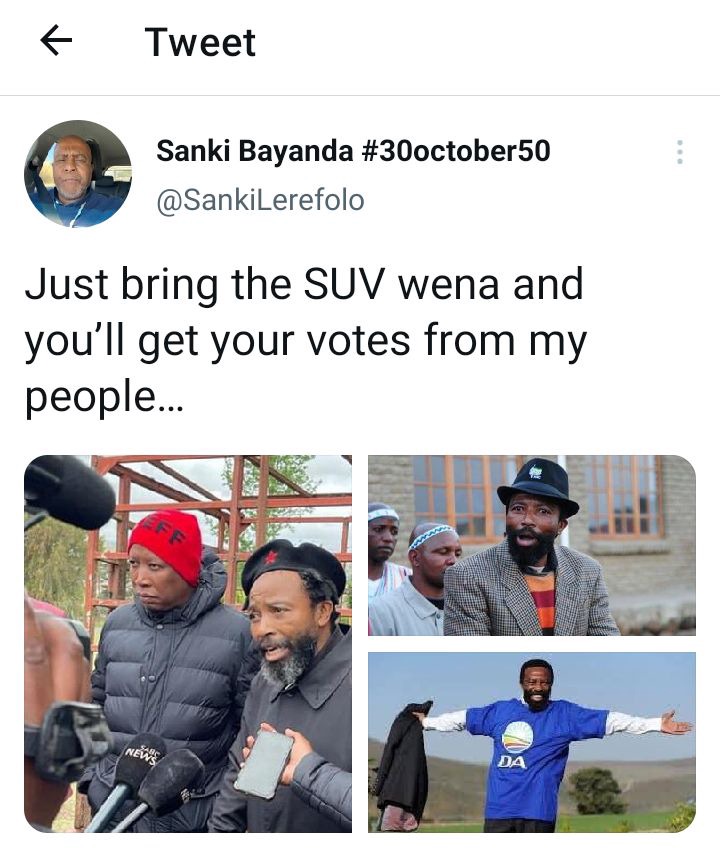 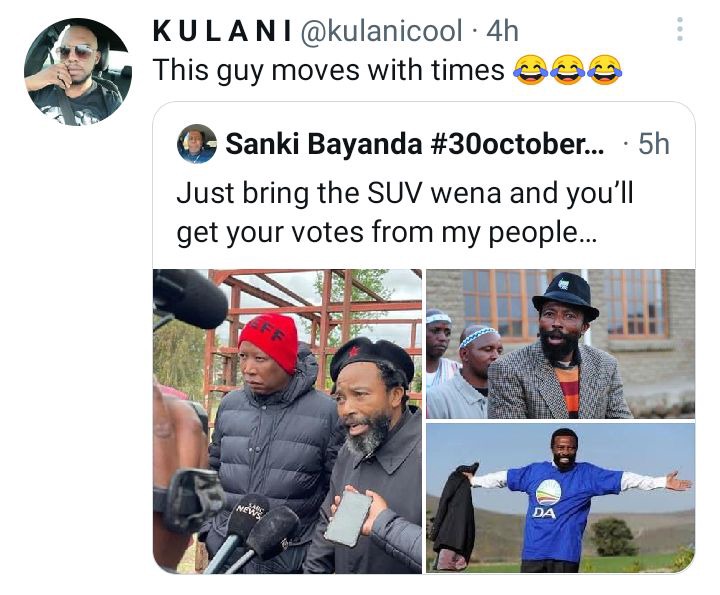 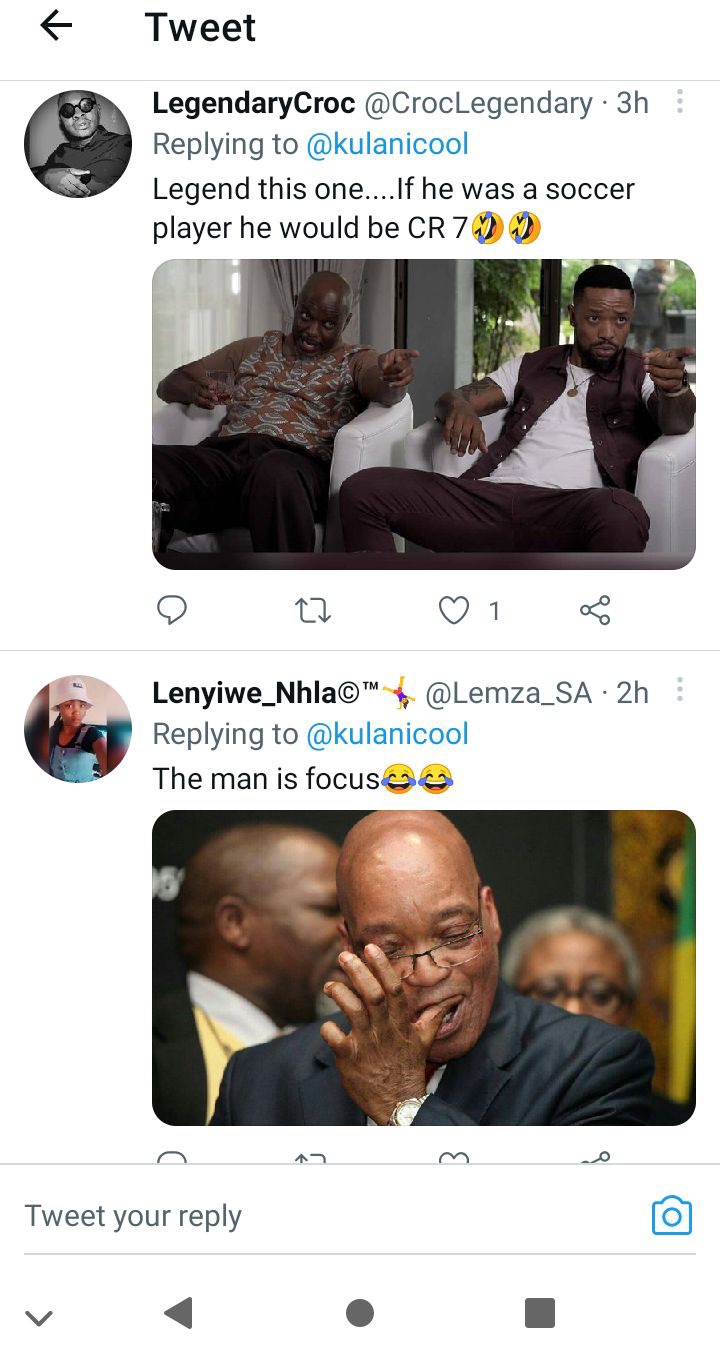 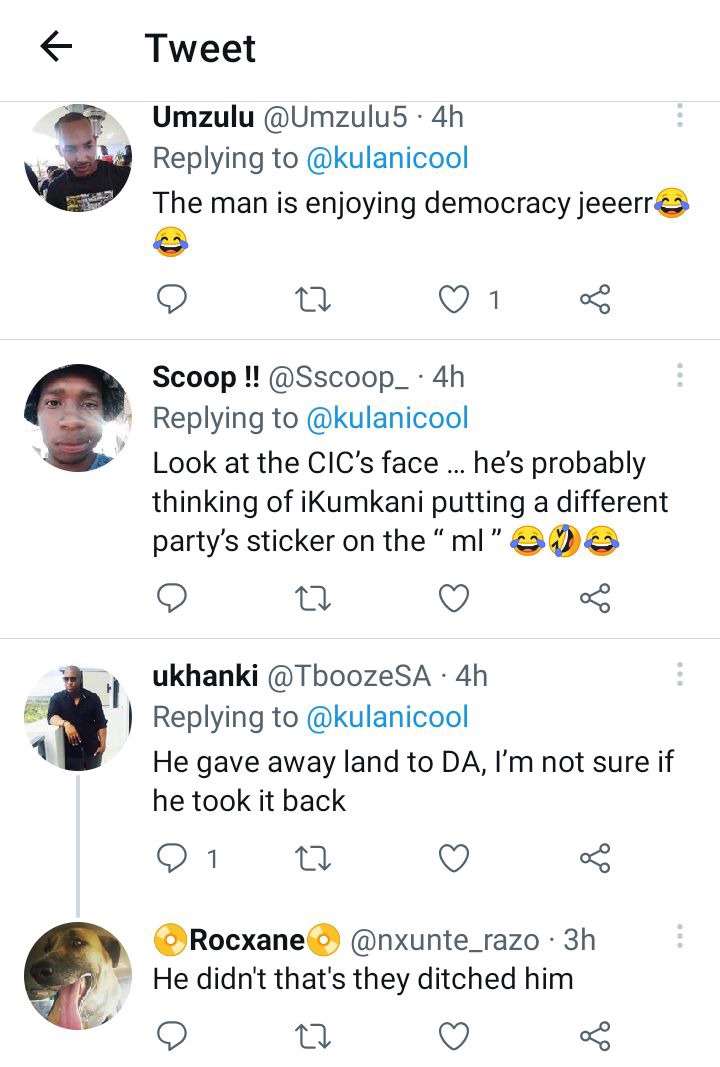 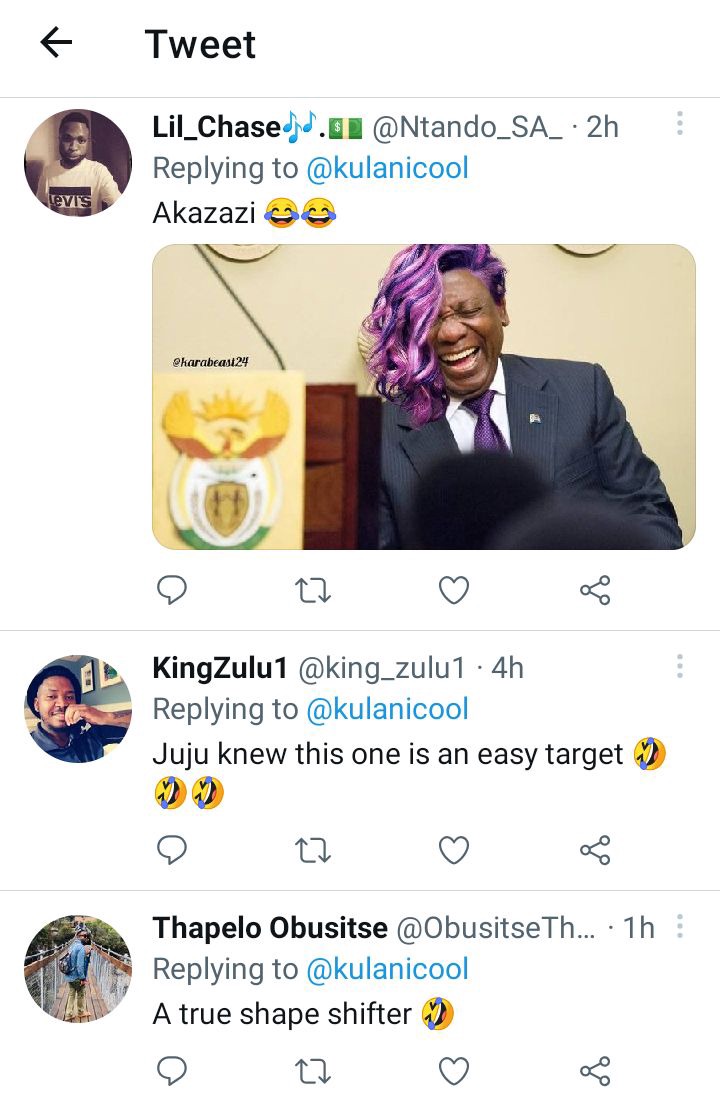 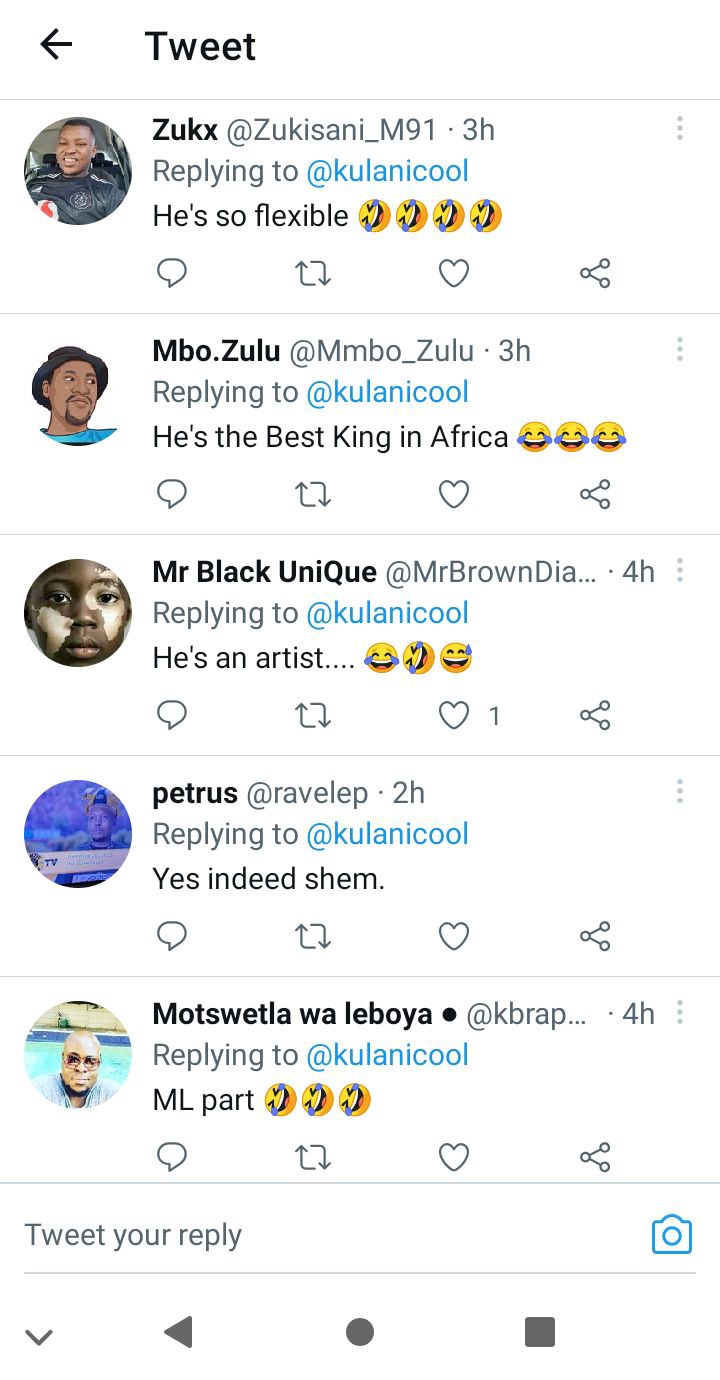 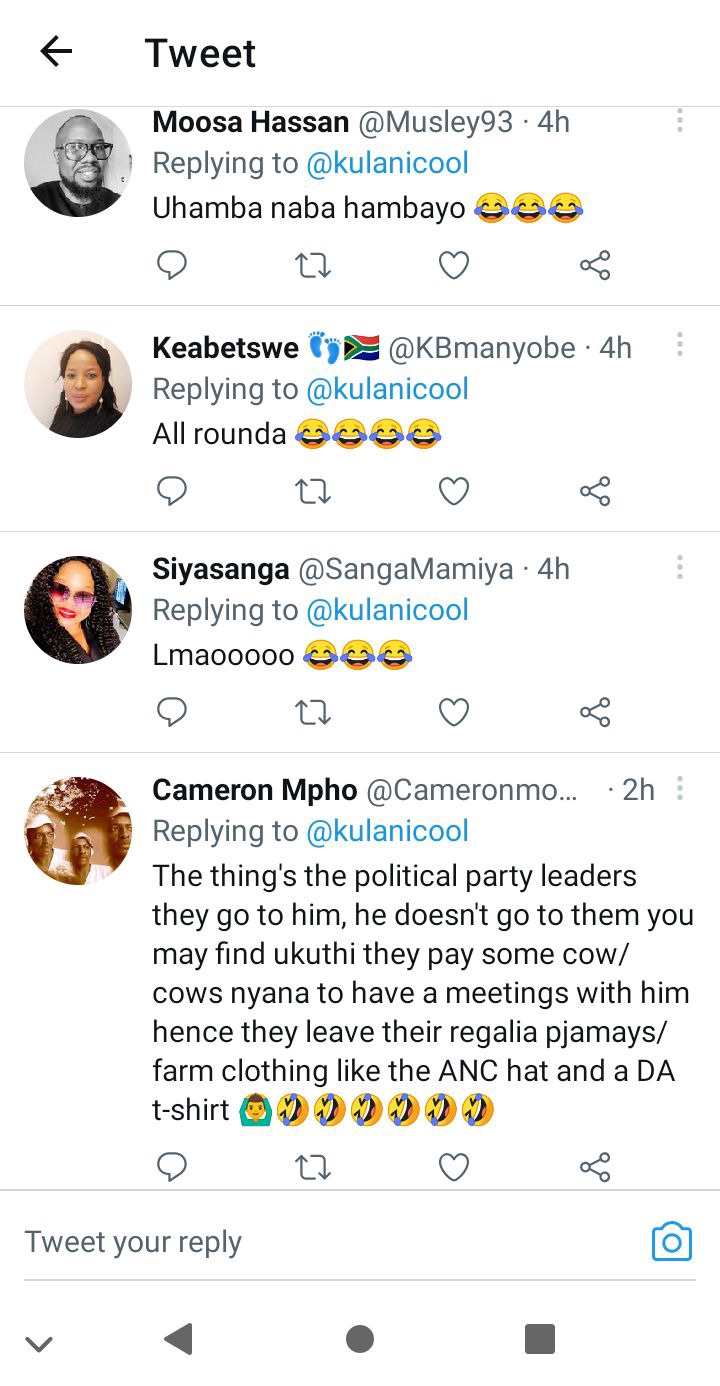 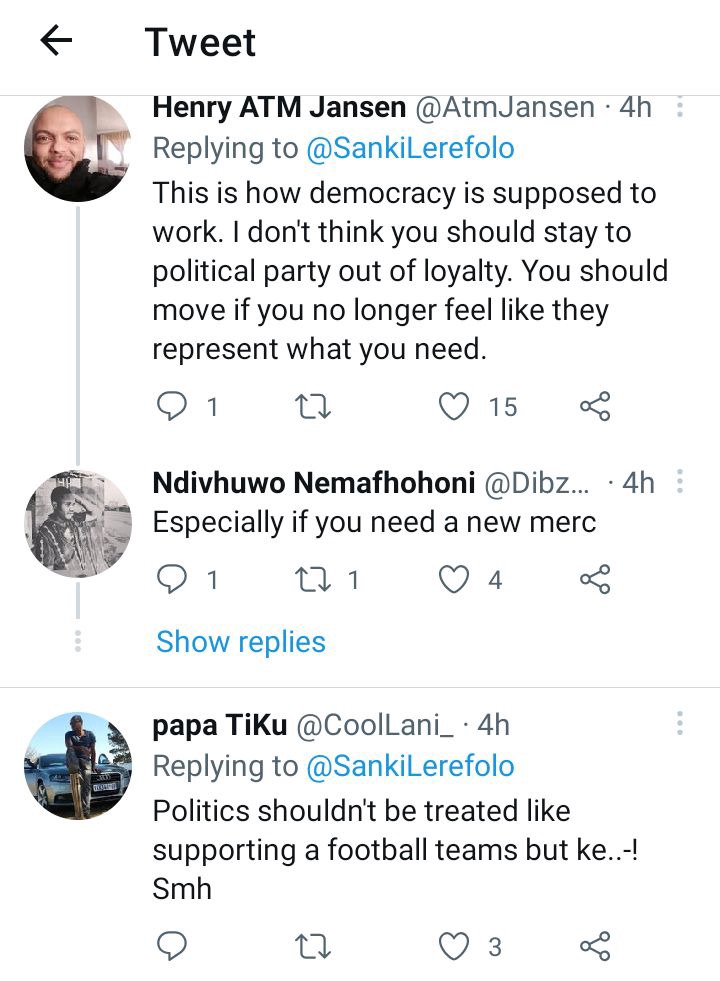 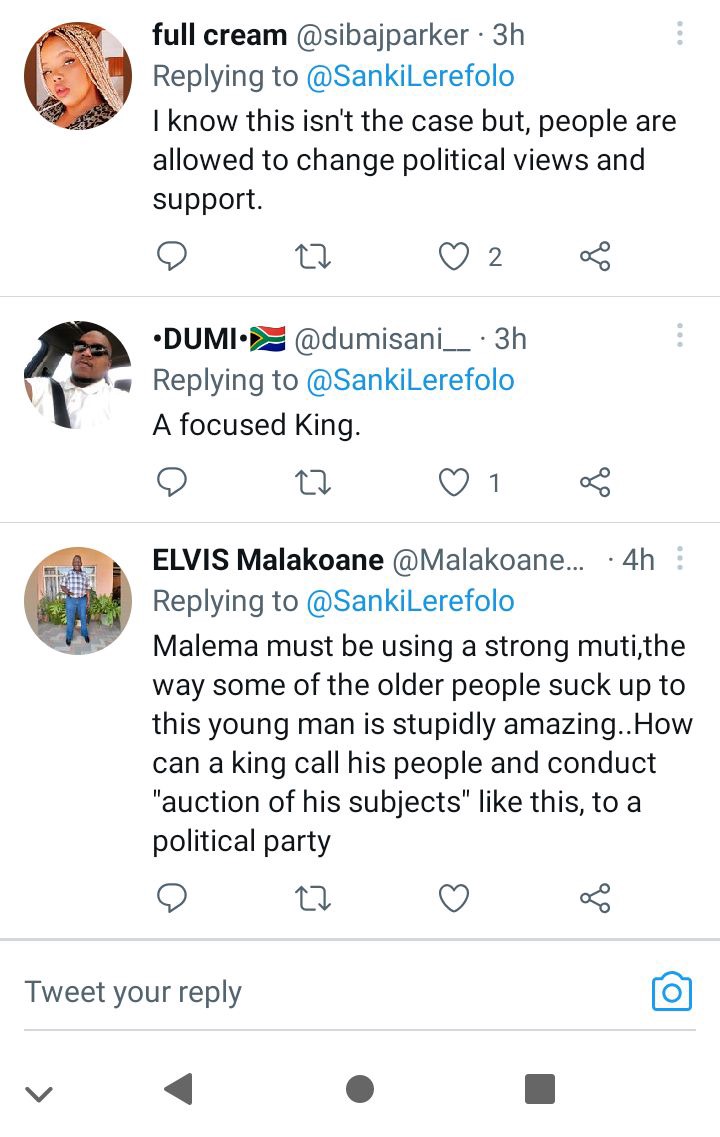 Do you really think the team will vote for the economic Freedom Fighters, or he has no choice in any political party. Share your opinion regarding this movement by the King.