The date on which exile life began for the ANC can be considered to be 1960 when the organization was banned the people who went into exile during the early sixties took with them the tribal attitudes of their time, the earliest exiles were to dominate and shape the organization for the rest of its time in exile because age is a dominant factor in the leadership hierarchy of the ANC, these earlier exiles would have infused the anc with the tribal ethos of their age cohort. I came of age during the seventies when the Black Consciousness (BC) philosophy dominated educational institutions and youth structures, those of my age cohort who remained in SA stigmatized tribalism as a manifestation of political backwardness 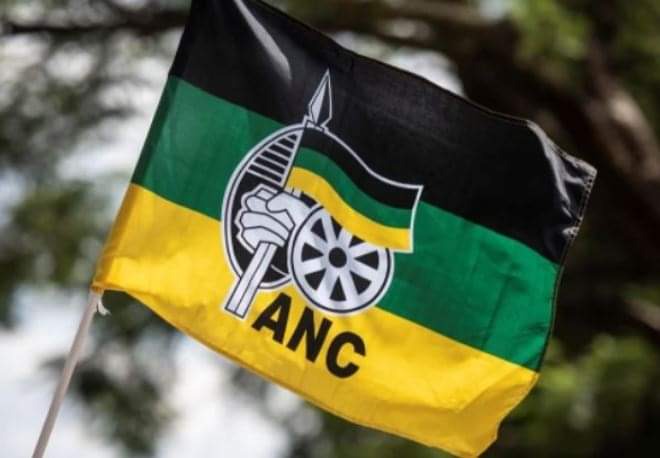 The work of the BC movement was undone by ANC exiles when they returned in 1990 and dominated the political landscape, the very founding teams of post 1994 government departments were built on the basis of tribal affiliations of founding political leadersIronically the primitive tribal attitudes of the former exiles were in harmony with the socialization of former Bantustan officials, indeed the Bantustan ethos was built into the new constitution by recognizing 11 official languages and establishing provinces which merely consolidated apartheid era Bantustans 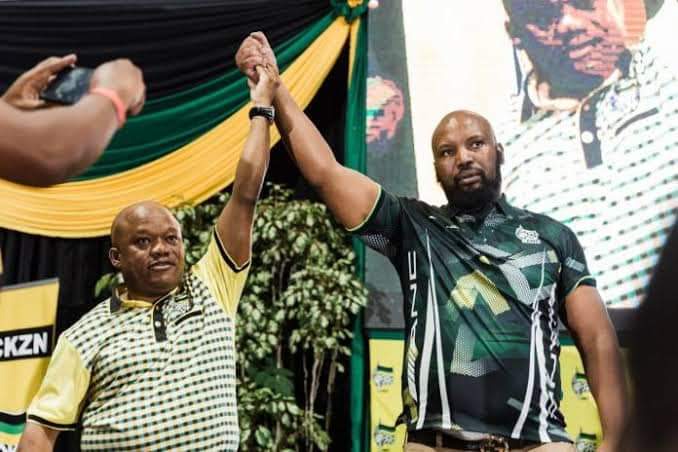 Our Constitution elevates mere dialects into languages thus thoughtlessly promoting differences which apartheid strategically sought to excentuate, when our Constitution was drafted the priority was to transfer power to the majority and to introduce the rule of law, not much thought was given to the challenge of building a united nation and preempting possible lines of dangerous divisions. To illustrate that when differences are not given official recognition they disappear consider music, when song writers try to match lyrics with the music they often find it convenient to mix Xhosa with Zulu and they do it seamlessly, we are now so used to it we hardly notice it that is how dialects converge organically.

Our Constitution needs serious rethinking beyond the Zondo recommendations the problem with SA is that we have very lazy academics who are beholden to the governing traitors, the people who are most likely to think about our Constitution are politicians such as Sihle Zikalala who wants the governing party to have powers to overrule courts of law 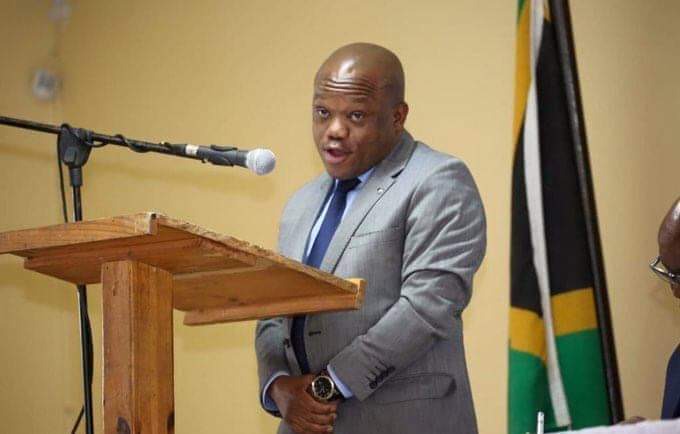