ActionSA Soweto Voters Spit Fire at Mashaba for Using Us for Votes.

By Powernews (self media writer) | 4 months ago 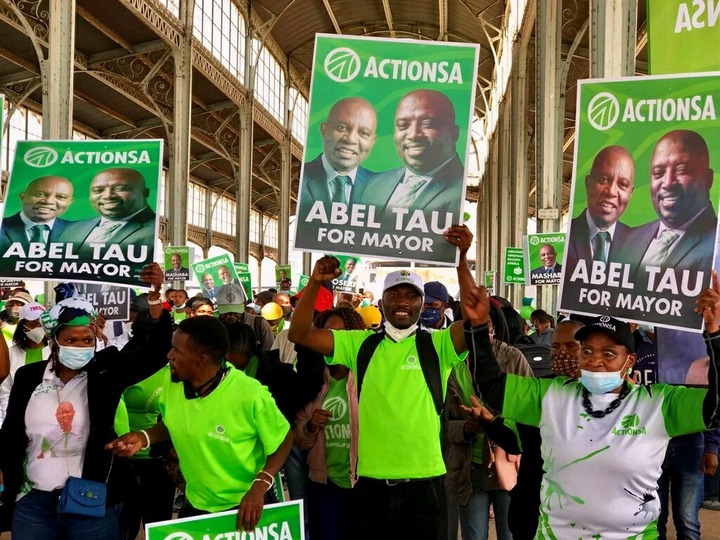 As a result of Action South Africa's strong showing in the metro, white individuals are now more likely to be elected to the Johannesburg council than black people were before.

When white people who are allegedly the party's big shots started showing up after the election, we in Soweto were shocked. Residents who voted for Herman Mashaba's party expected a different outcome. 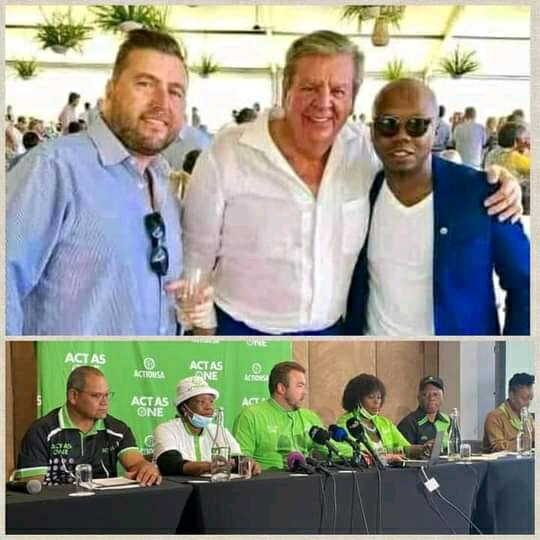 Critics, on the other hand, stated that they had anticipated this because there had long been rumors that Herman Mashaba was really a front for his backers to lure the black vote.

Anger-Induced Behavior Voters in South Africa are upset with Herman Mashaba because they believe he lied to them. In his speeches, he presented the party's policies as if they were his own, even though he had been listening to the true owners' suggestions all along the way.

"It's a shambles in South Africa's political arena. Finding a job. Political activism is nothing more than a resume builder for the future. They've been hopping from party to party in search of a better deal "Some say so, at least according to some. 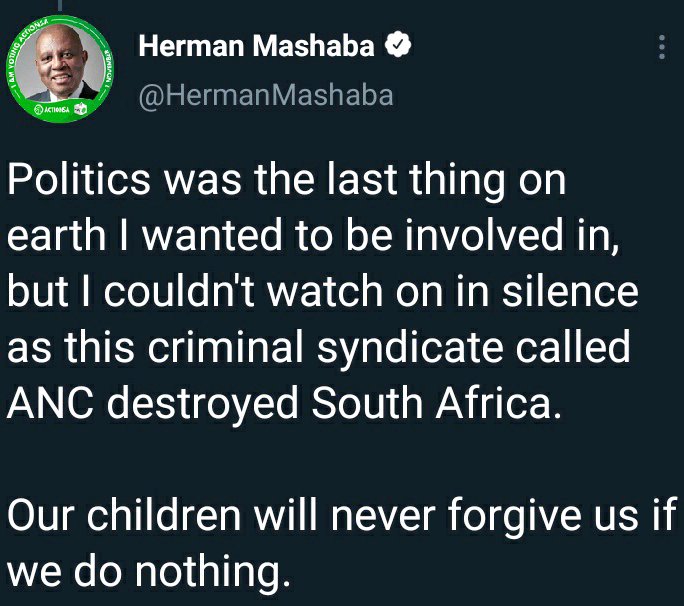 "This criminal syndicate called ANC destroy South Africa," Herman Mashaba lamented, even though politics was the furthest thing from his mind.

Content created and supplied by: Powernews (via Opera News )