By marriedboy.blog (self media writer) | 1 month ago

Strong leaders demonise political rivals, badmouth institutions, and claim the leadership role of the people in many direct democracy countries around the world. Some critics call this approach totalitarian or fascist, and many argue that these leaders are manipulating and deceiving voters. But, whether or not this political style is ethical, it is unquestionably democratic, and it is known as populism.

Several more countries wanted to move away from extreme ideologies in the aftermath of World War II. They aimed for a new constitution that prioritised individual and social rights, sought political consensus, and upheld the rule of law. As a result, most Western countries adopted a long-established form of government known as liberal democracy.

In this context, "liberal" refers to a type of democracy with three key elements rather than any political party.

First, liberal democracies recognise that society is divided into many, often intersecting, lines of conflict.

Second, it necessitates that the many factions of society seek areas of agreement across those divisions.

Finally, as specified in constitutions and legal statutes, liberal democracies rely on the general principle of law and good governance of minority rights. 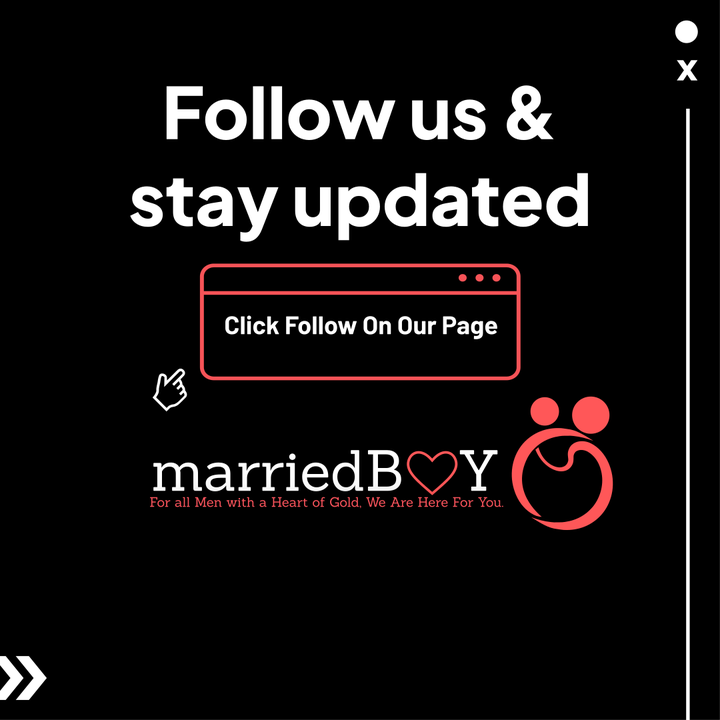 Modern populists identify as representing the "will of the people," and they prioritise those interests over the organisations that safeguard individual and social rights. According to modern populists, these organisations are run by a self-serving ruling minority that seeks to control the vast majority of the virtuous general public. As a result, politics is no longer about trying to seek compromise and consensus through democratic systems that are tolerant.

Instead, these leaders seek to destabilise what they perceive to be a broken system. This means that, whereas a liberal democracy values institutions such as courts of law, freedom of press, and constitutions, modern populists despise any organisation that opposes the so-called "common will."

Modern populist movements have sprung up all over the world, but their leaders are strikingly similar. They are frequently charismatic individuals who identify as personifying the "will of the people." They make extravagant promises to their supporters while portraying their opponents as traitors actively working to undermine the country.

However, whether these politicians are genuine believers or devious opportunists, the dynamics they create can be profoundly destabilising for liberal democracy. Even if modern populist leaders do not keep their most extraordinary promises, their influence on political debate, the legal system, and people's confidence can outlast their tenure.

So Be very careful when following such people. 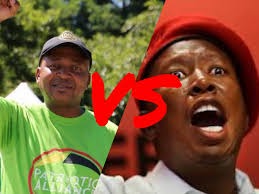 Content created and supplied by: marriedboy.blog (via Opera News )