By Comfort-News-Reporter (self media writer) | 3 months ago 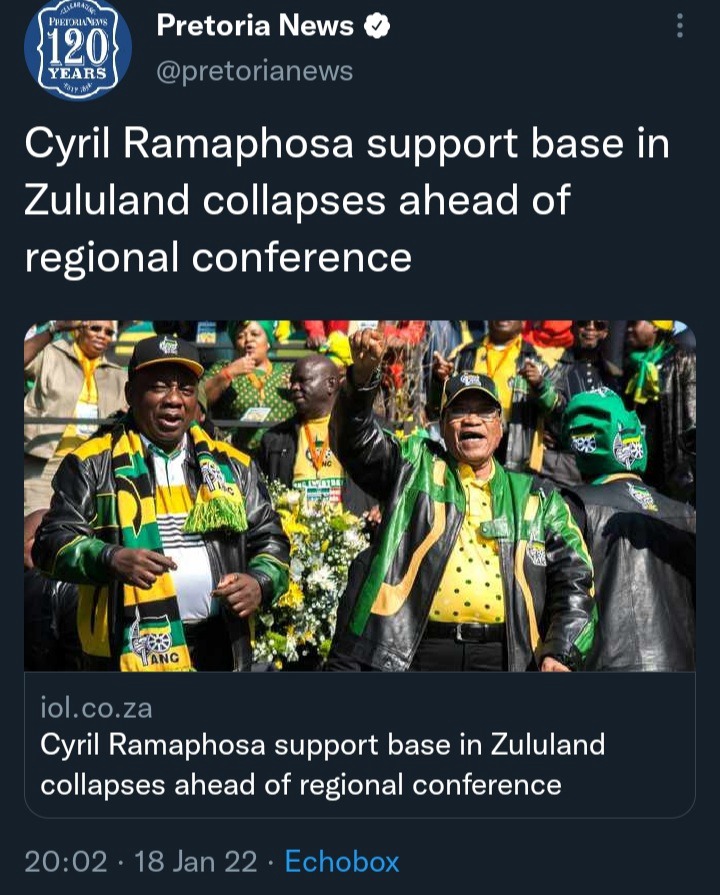 The people of South Africa have been wondering and capturing who can be the best candidate to fill up the challenge to be the president of the country. This comes after concerns have been making some rounds after Cyril Ramaphosa audio was leaked to the public were he was heard speaking about the CR17 campaign funds and who raised the funds.

The audio was very shocking and unexpected as no one was aware that someone like Ramaphosa could be capable of doing this to the country. The suspicions behind him winning the presidential election was very surprising as no one wanted him to be the president as he is mostly loved by foreigners. 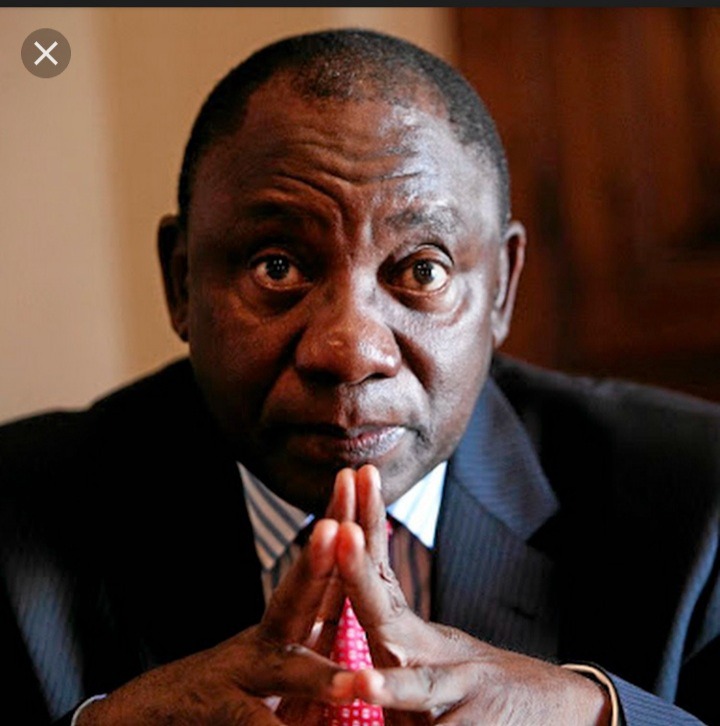 The current president of south Africa Cyril Ramaphosa will never become the president of South Africa for the second time after discovering this. This is because there are so many people that are refusing Ramaphosa to be given a second chance to lead again. The issue of Ramaphosa becoming the president looks like it will be a great problem to the RET forces as they don't like him in the ANC party.

The African National Congress of KwaZulu-Natal has now turned their backs on Ramaphosa becoming the president. This is because of how Ramaphosa handled himself during the time were Jacob Zuma was arrested for contempt of court that also caused the July unrest. It looks like Ramaphosa made a huge mistake by allowing the arrest to happen as he was aware that the will be chaos in the country if it happens. 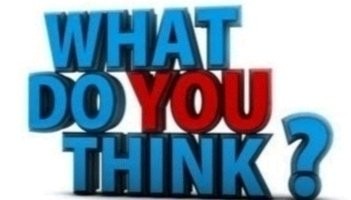