Here Is Why Ramaphosa Can't Suspend Mkhwebane. See More On This 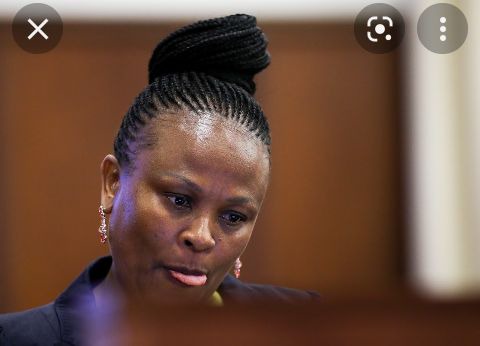 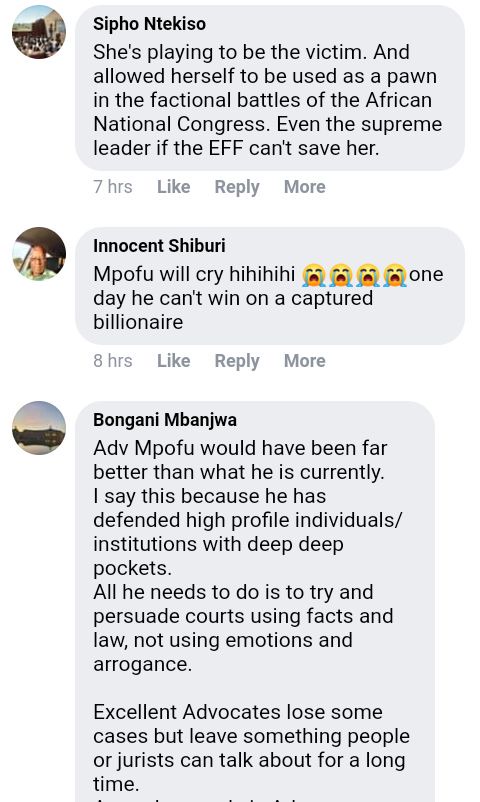 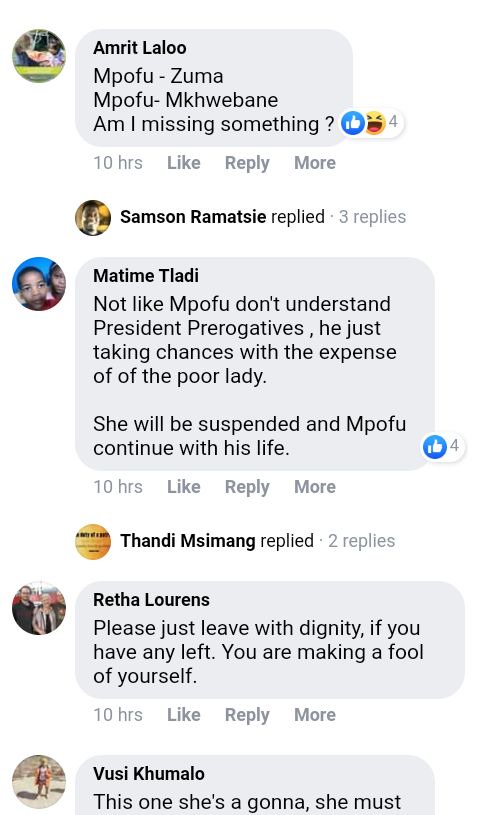 Australians are divided over their election choices. Pyongyang is preparing for a nuclear test, according to the US. For baby formula, Biden uses the Defense Production Act. 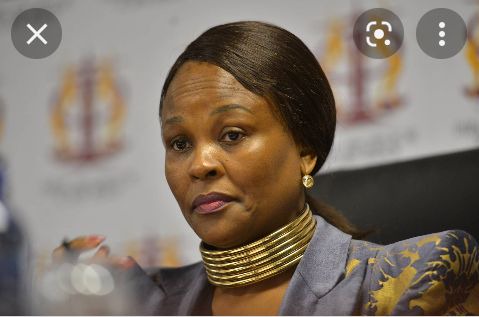 Mkhwebane claims in an affidavit that the impeachment process is corrupted. The Public Protector has applied to the Western Cape High Court for new evidence.