By TheTabernacle (self media writer) | 9 days ago 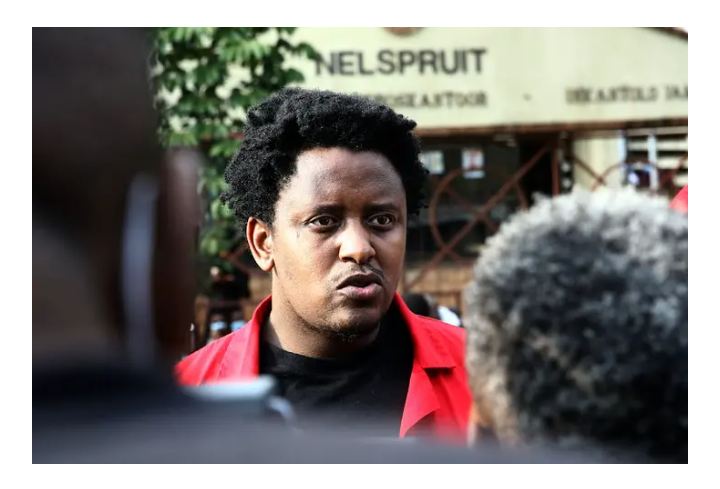 According to the spokesperson for the Economic Freedom Fighters, Sinawo Thambo, the African National Congress is attributing its shortcomings as the ruling party to people of foreign ancestry.

According to Thambo, Pule Mabe appears to be promoting violence against the illegal miners, as evidenced by the fact that several of them were stripped naked in Kagiso before being rescued by the police. According to him, the ANC has been in power for many years, and it is because of their failings that South Africans are demanding for better service delivery in Tembisa and other communities.

The EFF spokesperson continues, "ANC just jumped on the bandwagon today blaming their failures as government on foreign nationals after they realized that people in Krugersdorp were unhappy over the tragedy that had occurred."

"We must categorically denounce ANC spokesperson Pule Mabe for attempting to blame those of foreign ancestry for their shortcomings as a government. Despite the fact that the suspects were detained, we witnessed people being assaulted and stripped naked when Pule Mabe attempted to claim that they were defending South Africa's sovereignty "said he.

The majority of the Zama Zamas are relatively young people who live in shacks. According to Thambo, the ANC's shortcomings cannot in any way be attributed to these illegal miners.

"These undocumented foreigners live in shacks, use Primus stoves to cook, and some work as gardeners. It's foolish and careless. It is an admission by the ANC that they have lost control of society and are now attempting to use impoverished people of foreign heritage as scapegoats for South Africa's socioeconomic woes "said he. 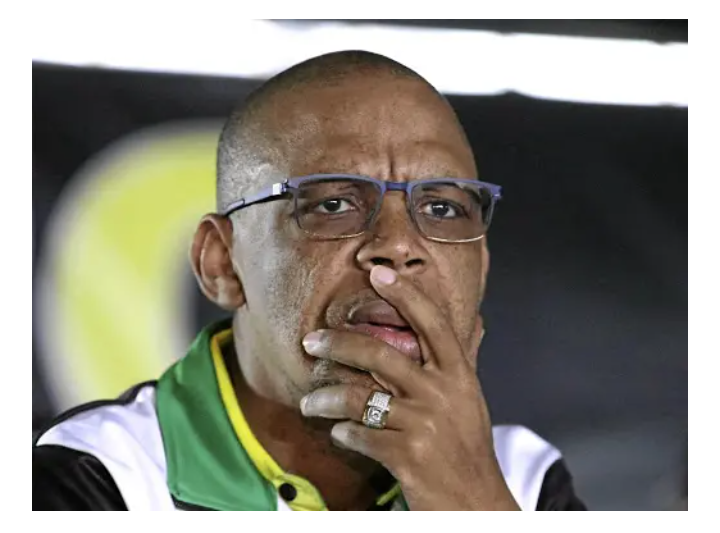 Sinawo Thambo, the national spokesperson for the EFF, argued that dealing in mines required dealing with sophisticated and organized mining firms and that people should ask who funds the Zama Zamas because it appears they are working for powerful individuals.

DA lost another SENIOR member. See who it was.