Many White people continue to tell Black people to move on and forget racism because it is delusional. Sadly, many Black people live with the scars of the past.

During his radio show sponsored by Nandos, Gareth Cliff invited One South Africa Movement's Mudzuli Rakhivhane and DA leader John Steenhuisen to discuss service delivery ahead of the elections and the DA's posters in Phoenix where they praised Phoenix suspects who assaulted and killed Black people during the July civil unrest.

During the debate, Rakhivhane told her story on racism but was attacked by Cliff, who told her that her story is not important, denounced her, and told her that White people are tired of hearing about racism. He added that no one cares about racism, saying that IRR reports found that racism is not a problem. 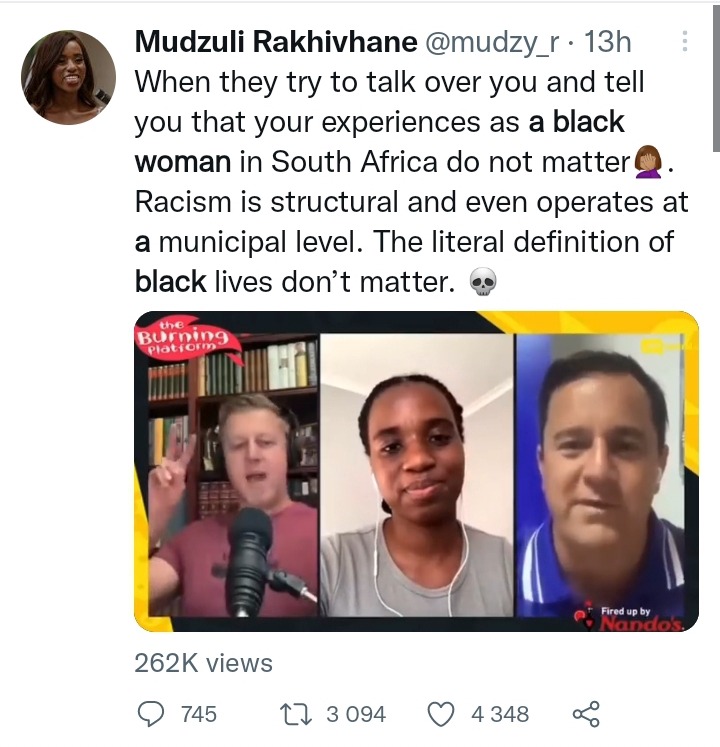 He criticized her for bringing identity politics into the discussion, citing that she was invited to talk about the elections, not to tell her story. Meanwhile, Steenhuisen kept quiet and smacked, delighted that Cliff was dismissing Rakhivhane. 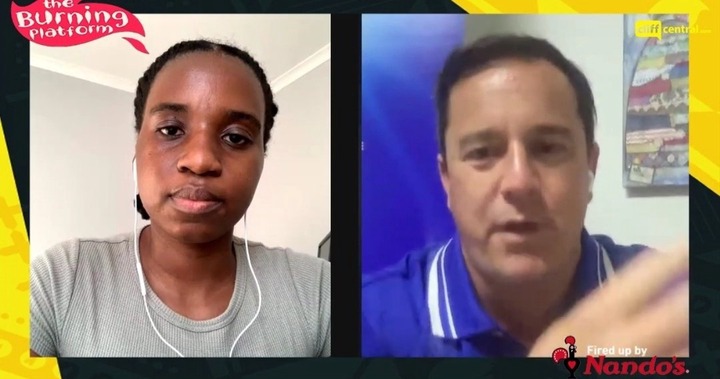 As expected, the video caused a lot of public outrage as the masses were shocked at how Steenhuisen grinned, watching the entire discussion unfold. Others noticed how Cliff was dismissing and sniggering Rakhivhane, and how he was only interested in his voice. 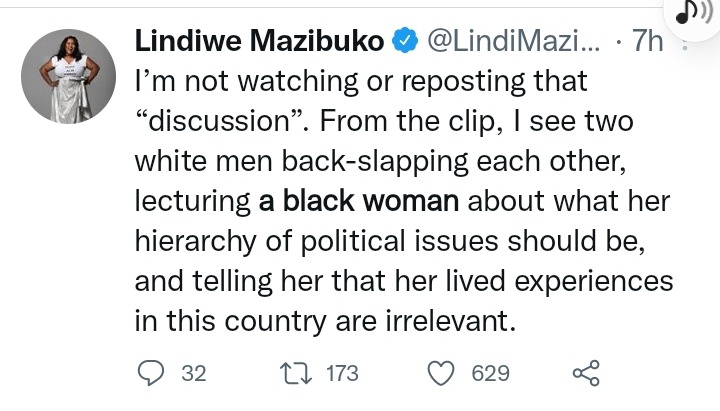 Politicians also joined in the debate, shocked at Steenhuisen's stance on racism and the inequality in South Africa. 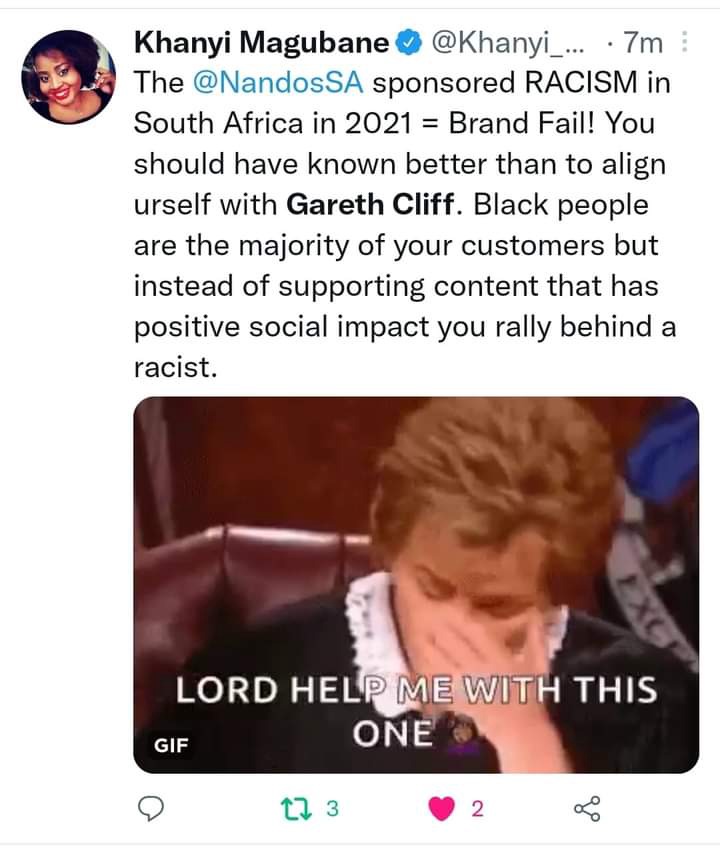 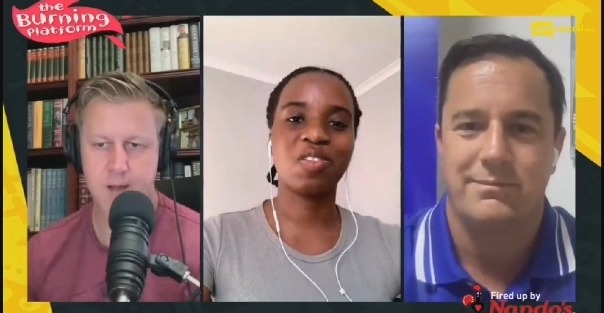 Should he have reprimanded Cliff, Steenhuisen could have won Black people's trust. Instead, he was thrilled. He, in my opinion, is among the key figures of white dominance in South Africa. He is insensitive to racism, and supporting Cliff's remarks that racism is at the bottom of the list of worries in South Africa is enough proof that should the DA govern the country, it will fail to fix the racial problems of the majority.

Leaving a good impression on a man.

The newly elected Mayor of Joburg has already made an impact by establishing this, (See Here)

Has Orlando Pirates top boss unsettled Mamelodi Sundowns with his latest comments about them?

5 Tips to boast your relationship.

Opinion - Have Orlando Pirates forced Kaizer Chiefs to look somewhere else for a top class striker?