“The ANC Has Its Mistakes, But It Has The Best Policies For Youths” — ANC Lady Says

A young ANC member disclosed that although the ANC has its mistakes which they acknowledge, the ANC as a political party remains the best for the youths, declaring that the youths must do everything possible to make sure that they implement the policies of the ruling party. She wrote on Twitter, “The ANC has its mistakes Yes we acknowledge that, however, The ANC also has the Best policies that We The Youth must implement”. The ANC is doing everything possible to impress the youths and for the very first time, they disclosed that over 30% of their local government election candidates are youths and furthermore, they fielded many women to create a balance. Fikile Mbalula said that they had noticed some mistakes, and they will correct more of the mistakes after the election. 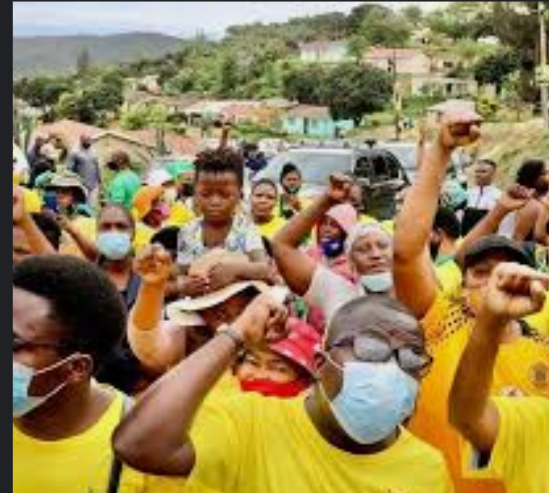 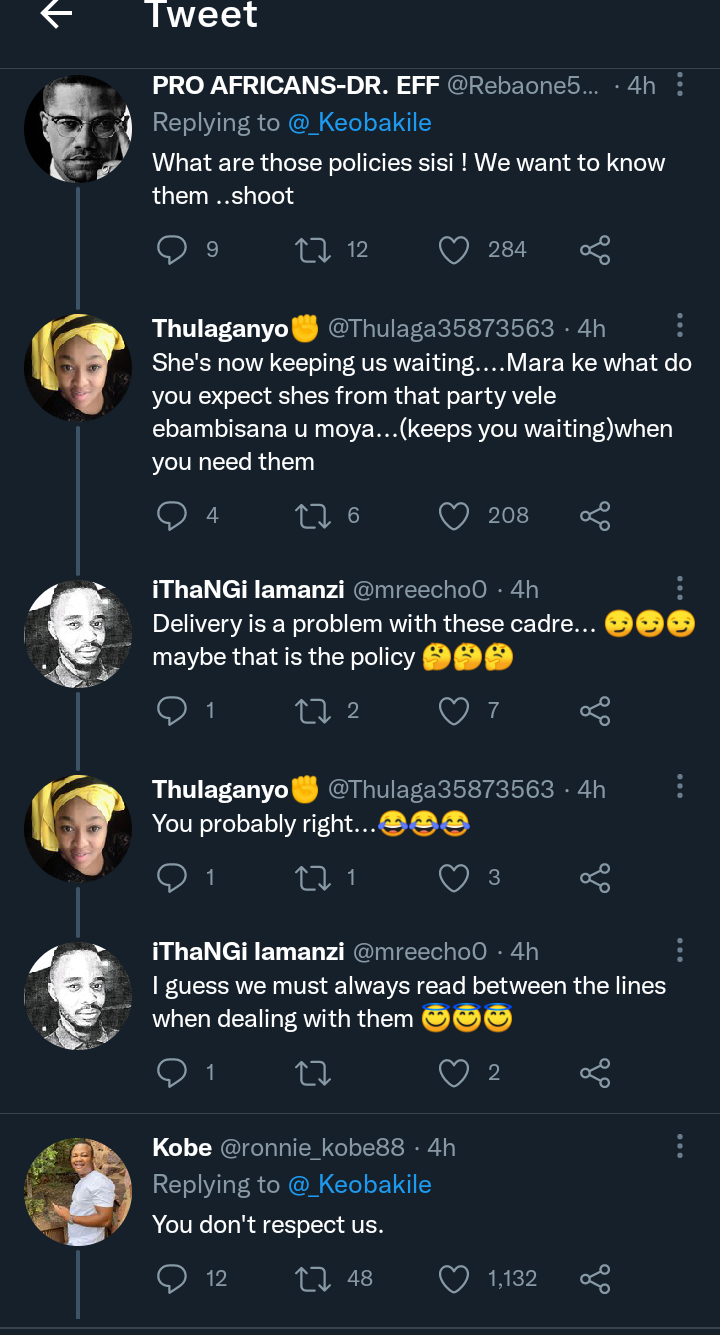 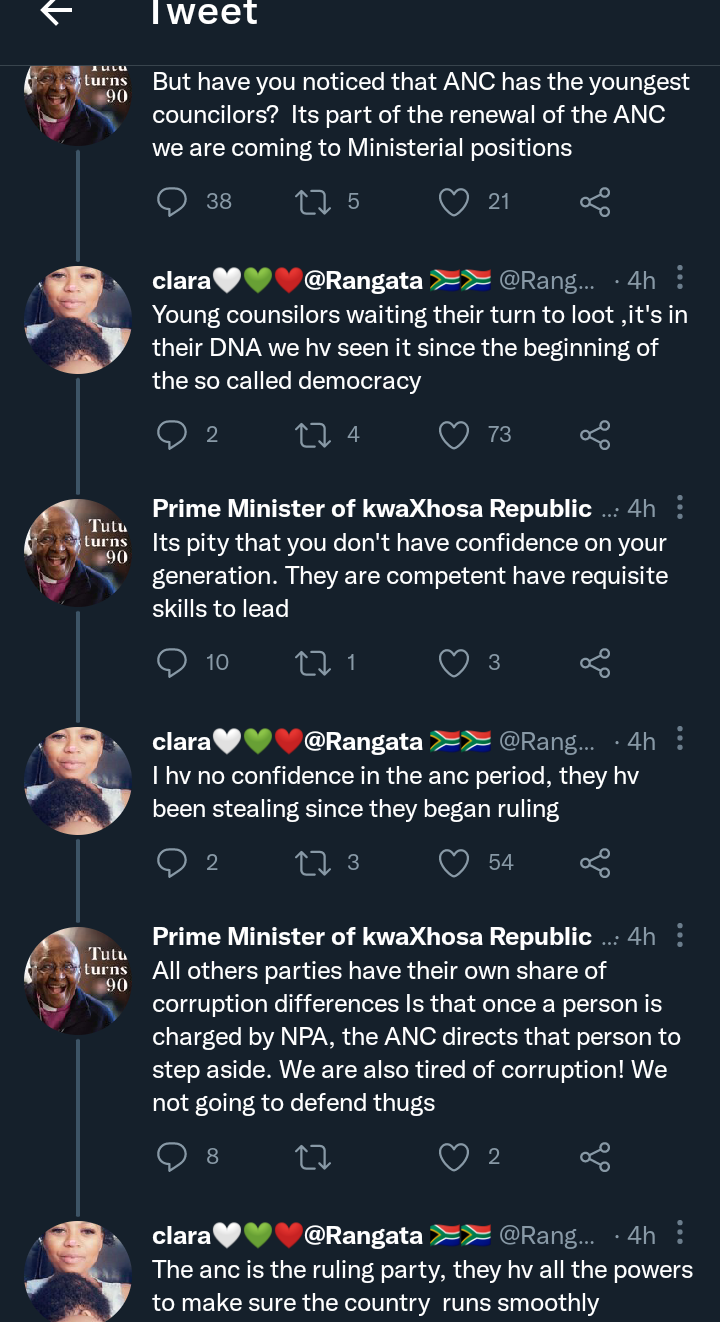 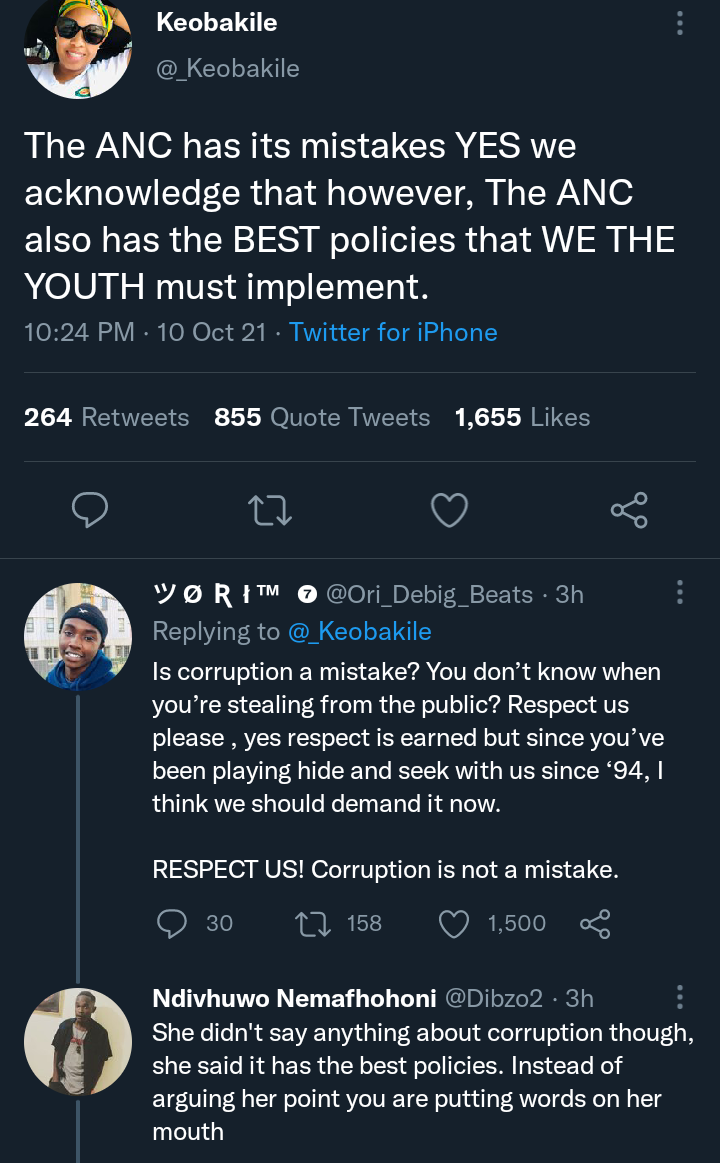 The statement from this lady did not go down well with many South Africans who believe that the problem with the ANC is not just the neglecting of youths only, but corruption, embezzlement and unemployment, including other problems which they said that the party refused to address over the years. The ANC as a political party is aware of the plights of the people and how it may likely affect them in this upcoming election, so they are engaging voters in different dialogues. A youth told the lady who said the ANC has its mistakes, “Is corruption a mistake? You don’t know when you’re stealing from the public? Respect us please, yes respect is earned but since you’ve been playing hide-and-seek with us since ‘94, I think we should demand it now. Respect us. Corruption is not a mistake”. The greatest accusations South Africans have against the ruling party is corruption, and they are angry that ANC members are not usually disciplined when they misuse public funds unless they are members of other factions. 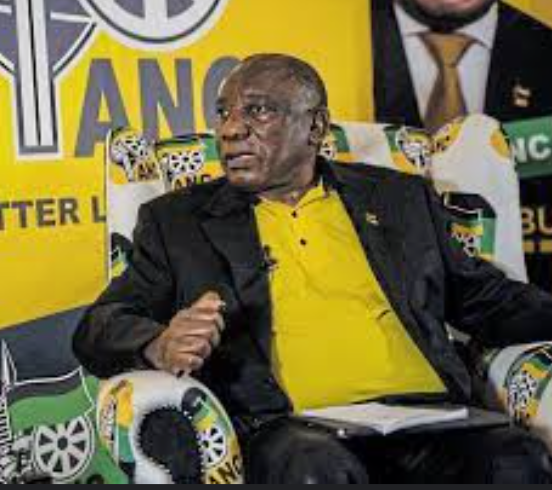 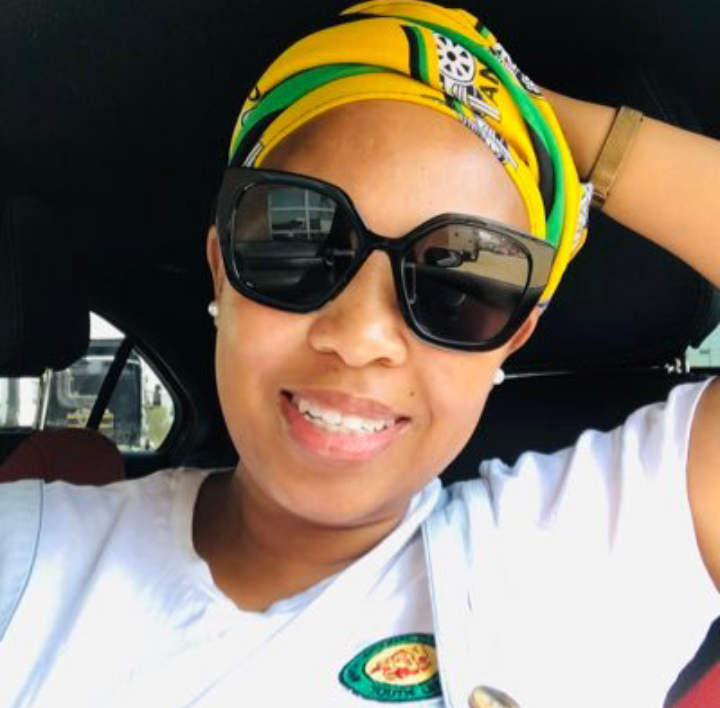 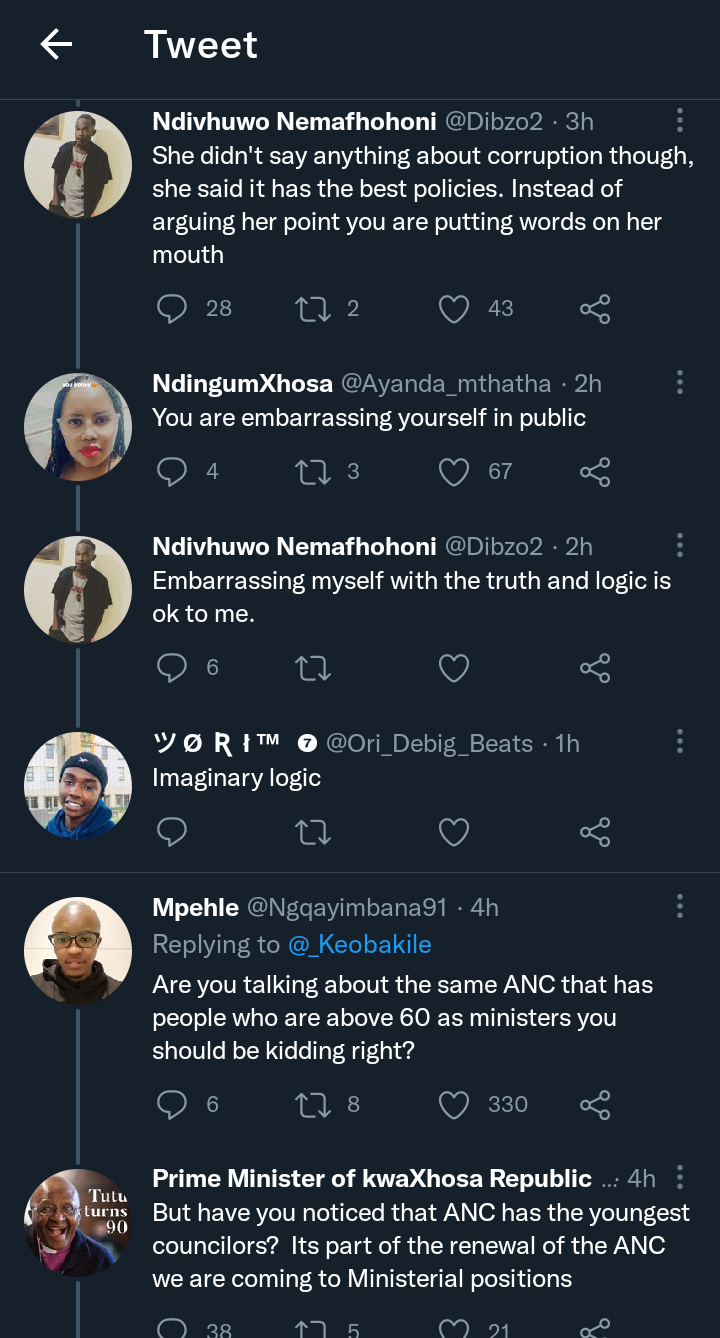 An ANC member disclosed that their political party is not the only party that have the problem of corruption. He noted that it is a general problem, including other opposition parties. He added, “All other parties have their share of corruption differences Is that once a person is charged by NPA, the ANC directs that person to step aside. We are also tired of corruption! We are not going to defend Thugs. But have you noticed that ANC has the youngest councillors? Its part of the renewal of the ANC, we are coming to Ministerial positions”.