Having Zuma in custody has always been good news for South African democracy. A former African head of state being held accountable through a domestic legal and judicial process appears to be a first in African history. Is it legal for Za to be arrested without a trial?

"We could in all honesty not call ourselves a constitutional democracy established on the rule of law" if the Constitutional Court had been bullied into not imprisoning former president Jacob Zuma for contempt, says the retired Justice Sisi Khampepe. Sisi Khampepe, then Acting Deputy Chief Justice of the Constitutional Court, along with six other judges, sentenced former South African President Jacob Zuma to a year and three months in prison for contempt of court. 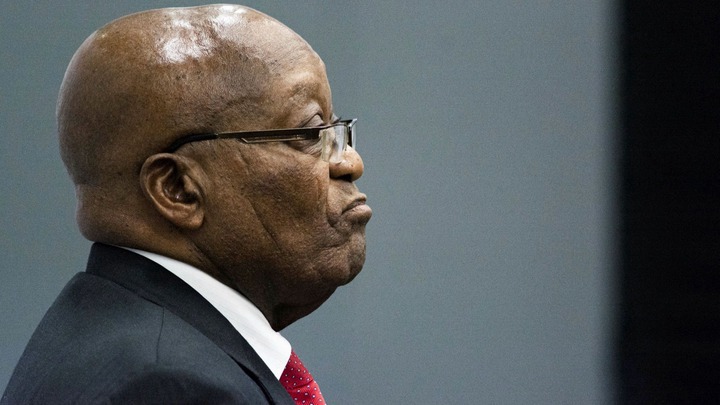 Previously, the retired judge was threatened after she drafted the majority judgement of the Supreme Court that condemned Zuma to 15 months in prison for failing to appear before the State Capture Inquiry. "Why did we not care about the consequences? Retired Justice Khampepe observed that if we had handled Mr. Zuma differently, either because we were frightened of blowback or because of who he once was, we would not be able to call ourselves a Constitutional democracy established on the rule of law. 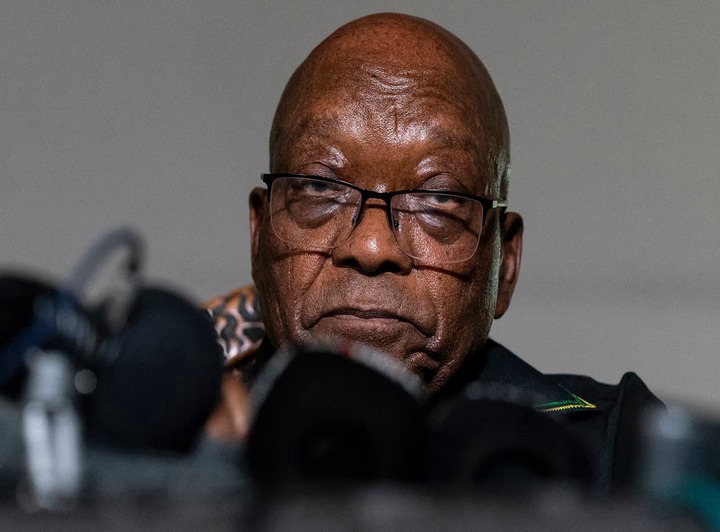 She admits to herself that the arrest of Zuma was a political move, not a legal one. It's not even on the minds of our court judges that people have been killed. She's being eaten alive by her own guilt. The enemies of Jacob Zuma are unable to sleep, while he is at Nkandla hosting tea parties without a care in the world. The arrest of Zuma was unlawful... Whatever Khampepe from the espionage tapes says to the contrary, the fact remains. 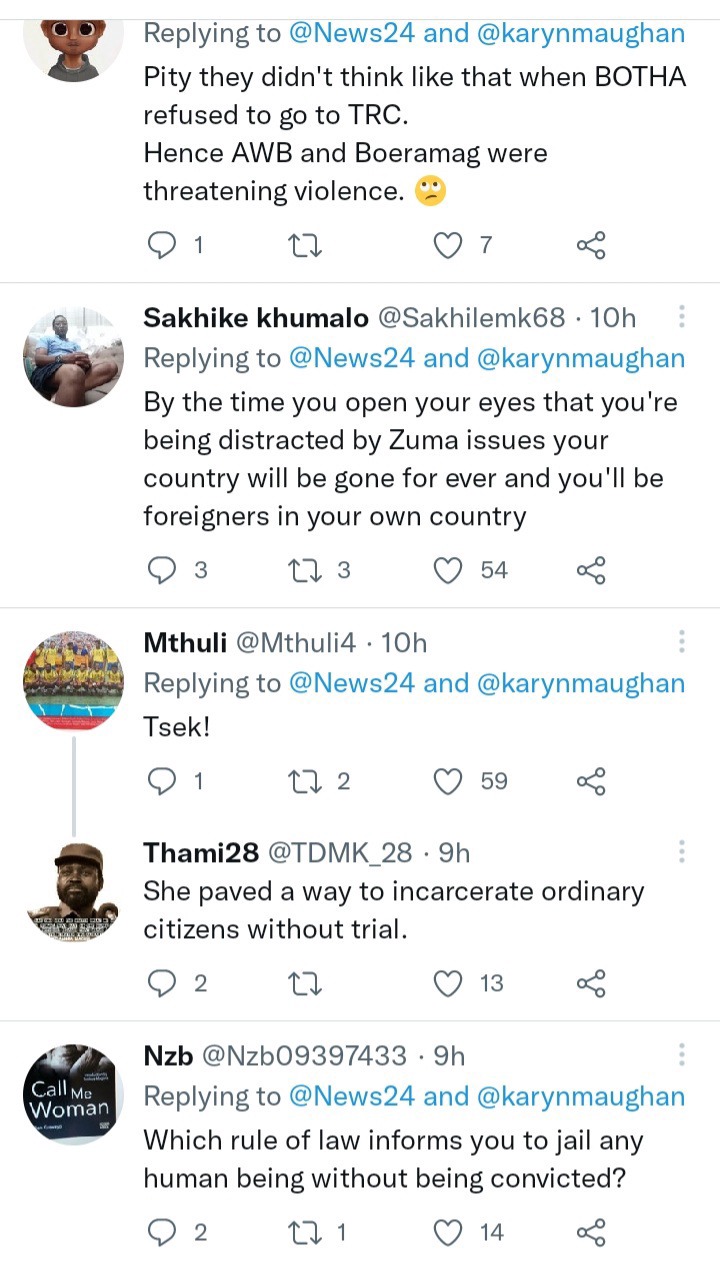 @Gontse8837 The rule of law was not implemented, as far as I can tell. But I'm not surprised in the slightest.

@BQKunene Because Judges wanted to prove a point, more than 300 black people were killed in Phoenix, South Africa, and the country was reduced to ashes.