Mbuyiseni Ndlozi Sets Dali Mpofu Up By Posting This Photo

By Beejaypen (self media writer) | 5 days ago

Mbuyiseni Ndlozi, a member of the Economic Freedom Fighters who posted a photo of Winnie and Nelson Mandela without malice, appears to have set up his fellow comrade Dali Mpofu for criticism.

Clearly, Mbuyiseni Ndlozi intended to suggest that the enemy agents severed the bond between Winnie and Nelson Mandela when he was freed from prison, but this backfired horribly as Mzansi pointed the finger at Dali Mpofu as the person who is believed to be the actual cause of the rift. 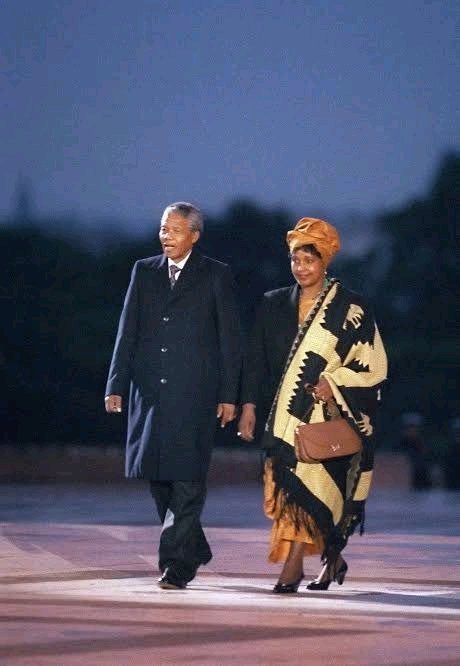 They smashed this, according to Mbuyiseni Ndlozi.

Following Mbuyiseni Ndlozi's article, Mzansi went bananas with accusations that Dali Mpofu cheated on Nelson Mandela's wife. Critics argue that he was Winnie Mandela's "Ben 10," and it is well-known that the two had an affair.

"I suspected the wife to have cheated. Should he not explain why Dali Mpofu disbanded the group? I am astonished "said one critic

Some have asserted, "I continue to feel that the man who returned from prison was not Nelson Mandela, and that Mama Winnie understood this and could no longer be with him."

Winnie Mandela's supporters feel that Nelson Mandela abused her after his release from jail, despite the fact that she devoted her entire life attempting to keep Mandela's name alive when he was imprisoned on Robben Island. 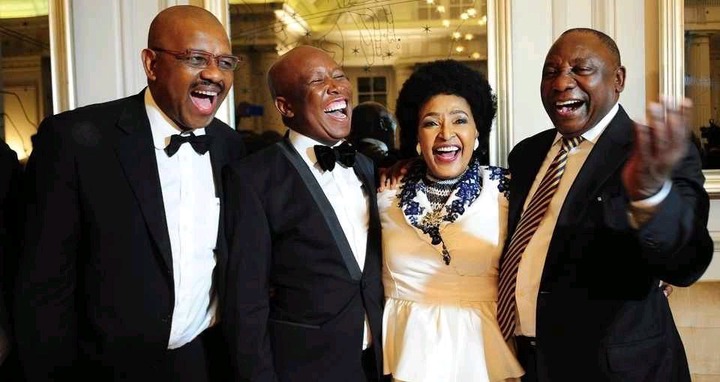 Winnie was a courageous black woman who battled apartheid and refused to let her husband's name be forgotten. Others feel that Nelson Mandela's divorce of Winnie Madikizela-Mandela was the result of intense pressure from those whose goal was to see her life fall apart, despite the possibility that she made a mistake.

"Mandela could overlook the apartheid government's numerous flaws. But could not forgive Winnie and Dali's slapstick antics! Regular, "A number of people were outraged. 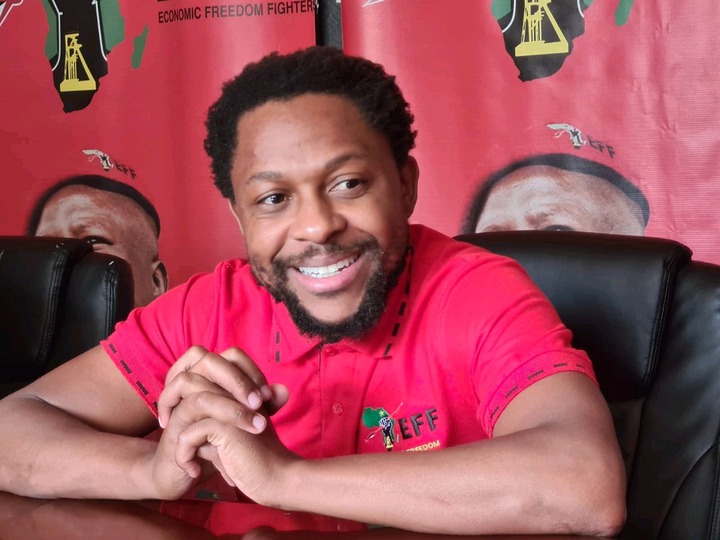 The Economic Freedom Fighters bestowed upon Winnie Madikizela-Mandela the highest honour conceivable when they named their Johannesburg headquarters after her.

PHOTOS: Is she recovering? Sophie ndaba is too much, Her recent looks Will leave you stunned

The former Minister is expected to appear in relation to Estina. He is accused of this. Details

PHOTOS: Carl Niehaus' black wife is too much, Her beauty and fashion sense will leave you stunned

Rosina Ntuli (55) is still fighting for her dead Mother.