The EFF had a watertight case and their concerns about wanting the land back from the white colonies was clear from the set go. Yesterday the EFF were arguing at National Assembly where they forced ANC to amend the section 25 of the constitution . ANC however didn’t show any support to their request as EFF wanted the land without compensating the current occupants . It was reported that ANC failed to get the Land Expropriation Without Compensation Bill passed into a law after it was rejected by the National Assembly on Tuesday. 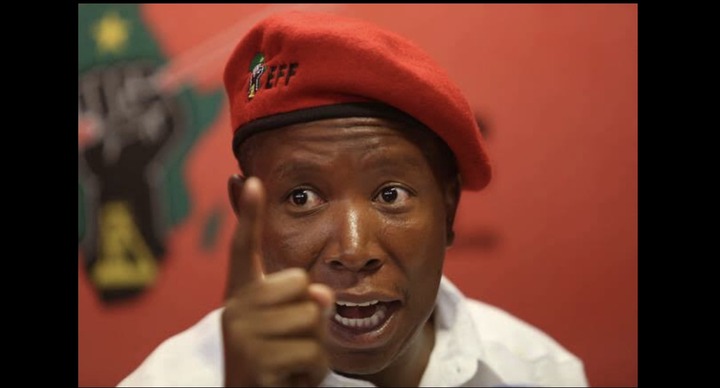 The ANC said that they tried their best but because they are not the only party that needs to make the final decision, other parties outnumbered them saying that this was going to destroy the economy as a whole . In previous video clips from National Assembly where EFF first pitch this idea , Julius Malema even said that if they do not want to give them the land , people should occupy the land forcefully whenever they need a place to build houses or their businesses. 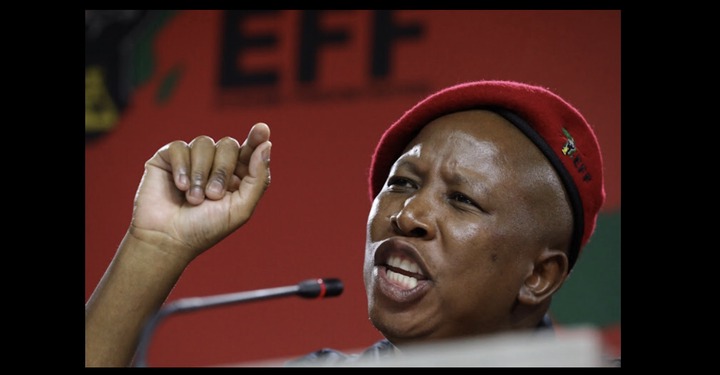 This gave people an upper hand and we have seen how people have got land to busily houses especially in Tembisa. People believe that the government will however come around one day . The private land that people didn’t not manage to get were said to be owned by white people and as soon as they saw that people acre trying to occupy those spaces, that’s when they started getting securities to guard the space in order to protect it from being stolen.

Those are the land people need in order to build themselves houses and have a better future. Julius blames ANC for not doing what they were suppose to do and warns them that people will still occupy those spaces without their concerns.