A South Africa National from a Central Karoo District said in his Twitter account @EuniceSeroe that his name is Gayton McKenzie, south Africans take care of this man you will thank God later". He said this after a South African media @eNCA said the Mayor, McKenzie promised to turn his district to next Dubai. 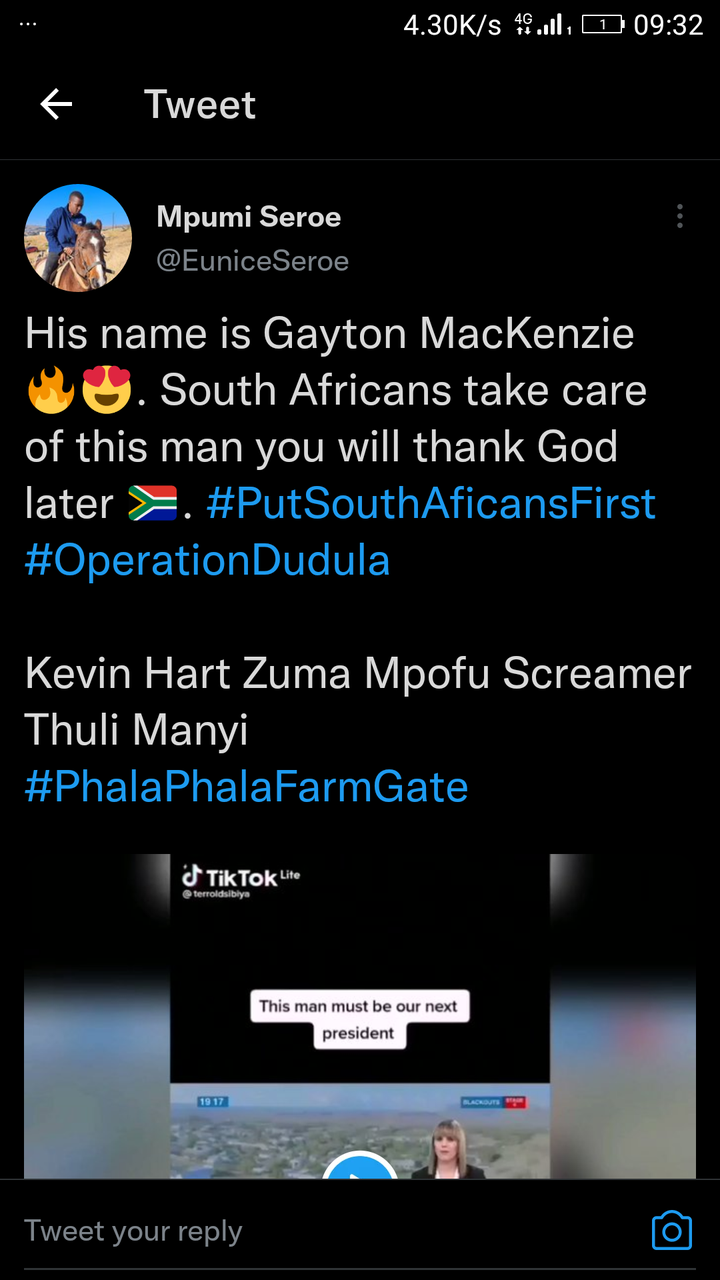 The Patriotic Alliance leader and mayor vowed to revamp living conditions in the municipality by eradicating the bucket system and fixing potholes which he has done and among other developments. He further said “We will turn this place into Dubai. We are fixing the basics like bucket toilets, potholes and jobs for all. We will start an ambitious construction project like never seen before after my 100 day mark. Our people are cynical because of past heartaches by politicians. I’m different,” said McKenzie.

Earlier this week, he opened a protective clothing factory, a bakery, and a tar plant in the municipality.

He also refurbished a local swimming pool, which residents have complained they have been waiting years to have fixed.

In his Tweet he said “I have not used any finances from the municipality, not a single cent. I don’t intend to use any money until I have helped stabilise the finances of the whole district,” said McKenzie. But South Africans ask if it is possible because Dubai was not easily built. 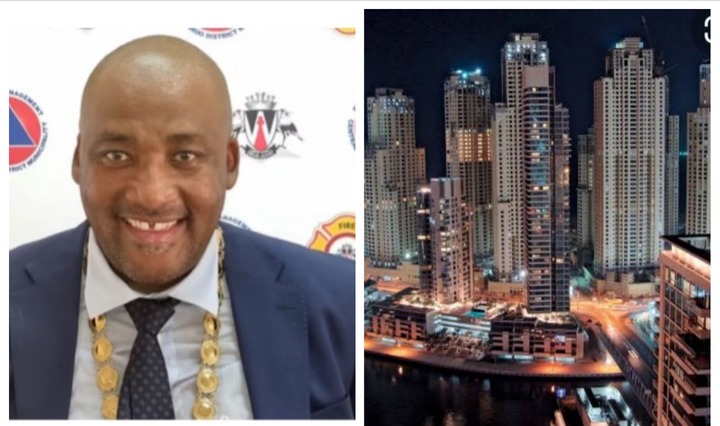 Musa Khawula revealed what Mihlalis boyfriend did that got everyone talking

BREAKING| Cyril Ramaphosa Signs New Law In South Africa, See What It Is All About

Cyril Ramaphosa signs new municipal law for Mzansi: Read what it’s all about

Thabo Mbeki Working Together With Arthur Fraser To Dethrone Ramaphosa?