President Cyril Ramaphosa's corruption busting crusade is gradually dealing with rogue elements in government quite decisively, although it has taken time for some high-profile officials who partook in allegations of wrongdoing at the height of the state capture project, it seems the process is reaching its critical point after another senior official was served with suspension notice this evening. 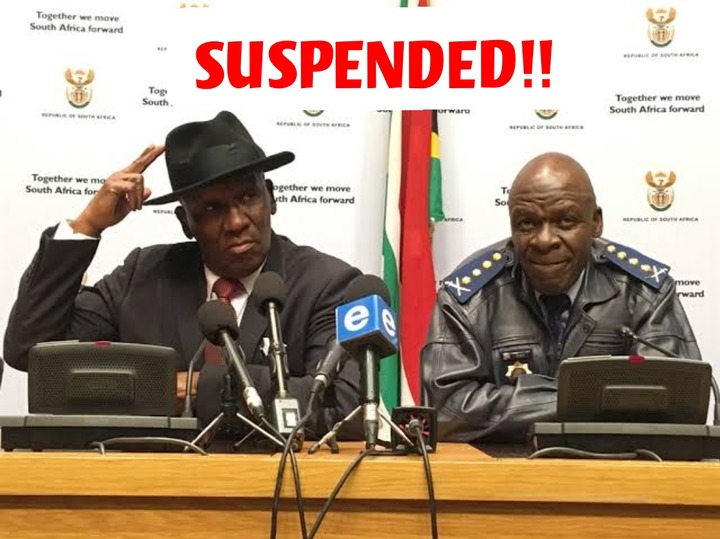 There have been a vaudeville of allegations levelled against South African Police Services (SAPS) Commissioner General. Kehla Sitole regarding his conduct on a myriad of issues.

The most significant being accusations relating to his involvement in the fabled attempt to purchase an equipment refer to as a 'grabber', which the Police's Crime Intelligence unit intended to use to infiltrate the hugely-contested ANC elective conference at Nasrec in 2017 at possibly at the bidding of then former President Jacob Zuma. 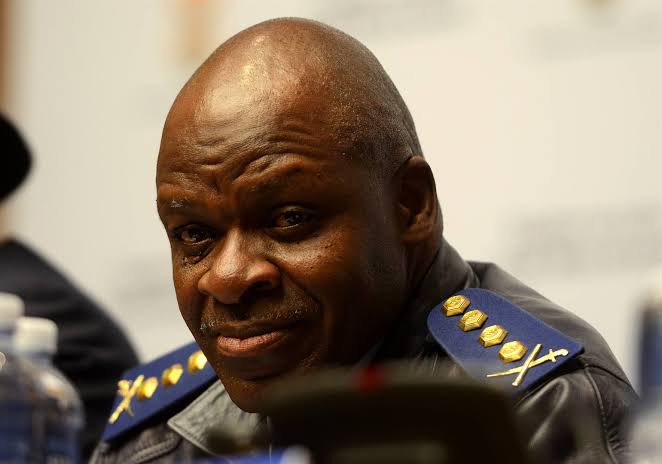 For more than three years, Gen. Sitole, Francinah Vuma and Lebeoana Tsumani have had a dark cloud hanging over their heads regarding their subsequent failure to grant the Police watchdog, Independent Police Investigative Directorate (IPID) permission to access documents pertaining to the attempted unlawful purchase of the 'grabber' at an inflated price ahead of that particular conference.

The matter went to court, and in January this year, a Gauteng High judge ruled that Sitole breached his duty in refusing to allow IPID to conduct an investigation into the matter.

Although General Sitole challenged the matter all the way to the Supreme Court of Appeal, he failed dismally, as the SCA delivered the last nail into his coffin - no pun intended - by stating that he flagrantly breached his constitutional duties. 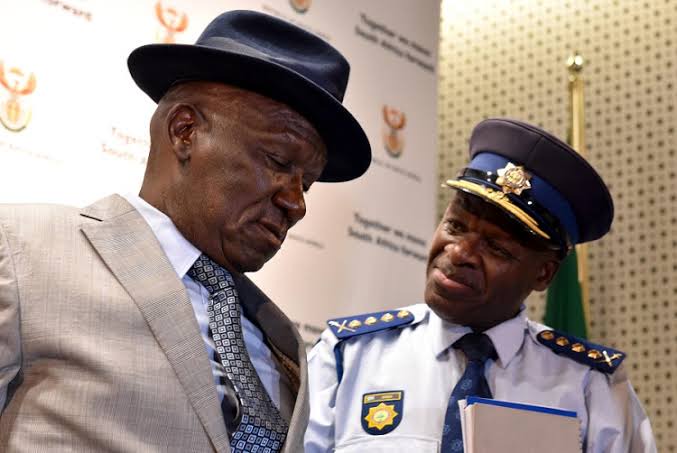 After that judgment, there was sense in which Sitole could not convince anyone to have the slightest belief in his leadership of the police.

Few months ago, President Ramaphosa sent him a letter asking why he should not be fired, and by the look of things, Sitole might have failed to convince the President otherwise, as reports indicate that he has been served with a notice of suspension and given 7 market days to respond. 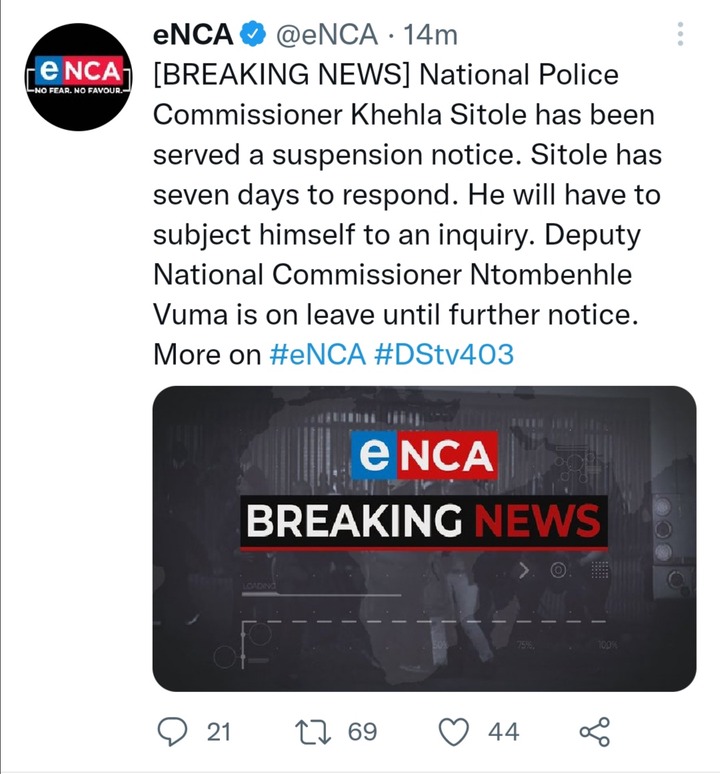 Sitole didn't also cover himself in glory, as he dismally failed to foil the mayhem and looting spree that engulfed the country which was provoked by the arrest of Zuma in July.

Moreover, his relationship with Police Minister Bheki Cele was said to have reached a nadir point, as the two had irreconcilable differences regarding the functionary of the police, and now it remains to be seen what would happen in the near future, but one is supremely confident that his days at the office have been expended.

What do you make of Sitole's suspension. Do you think it's perhaps the beginning of a much-needed cleaning in the police? 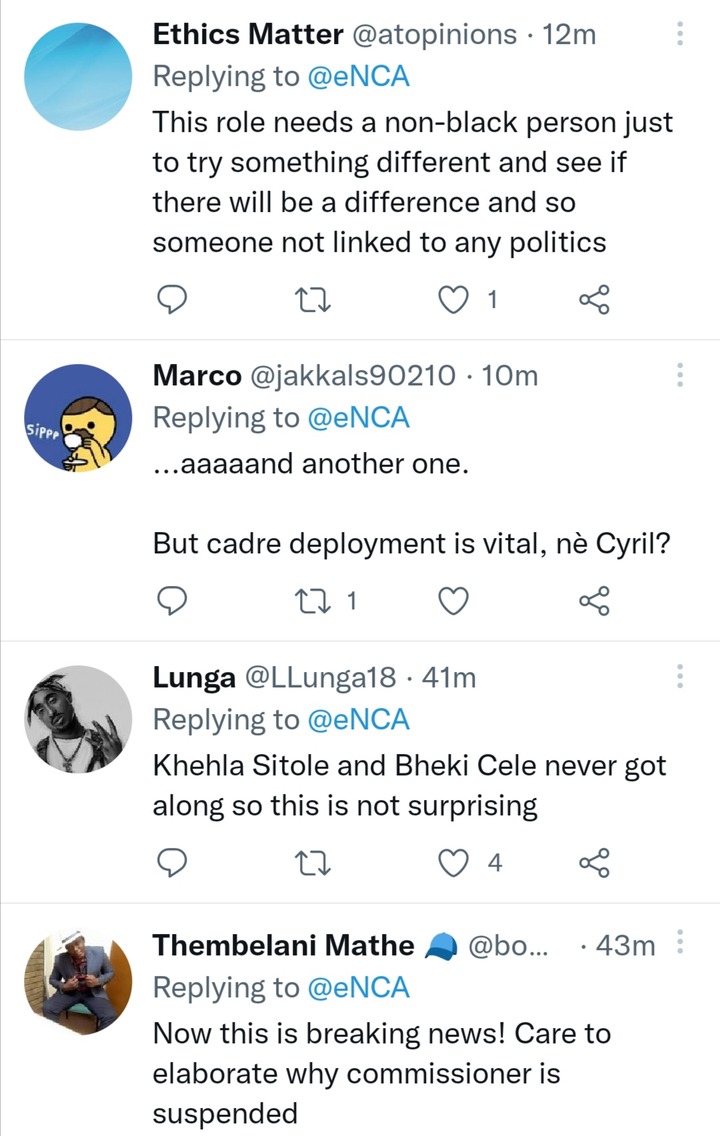 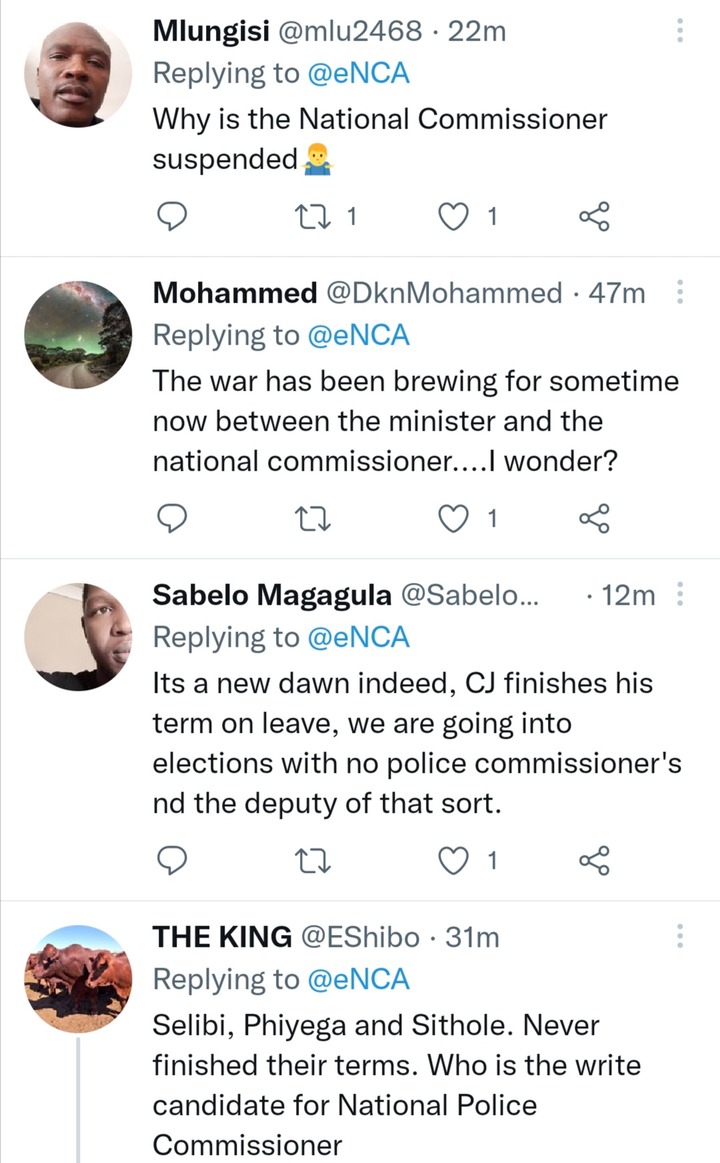 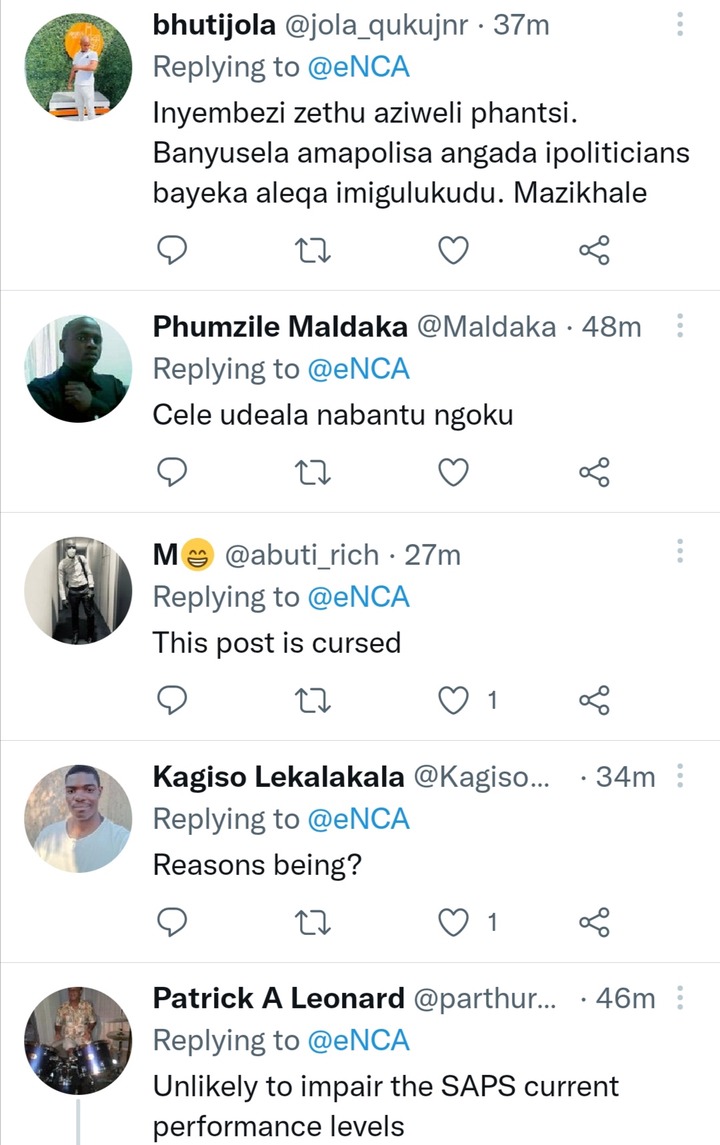 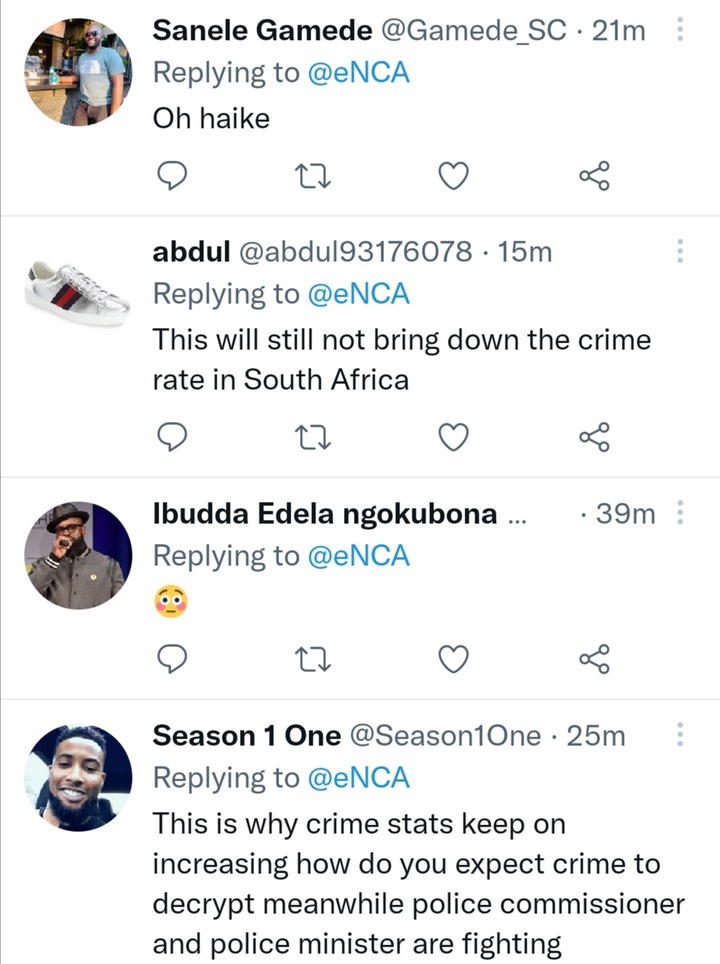 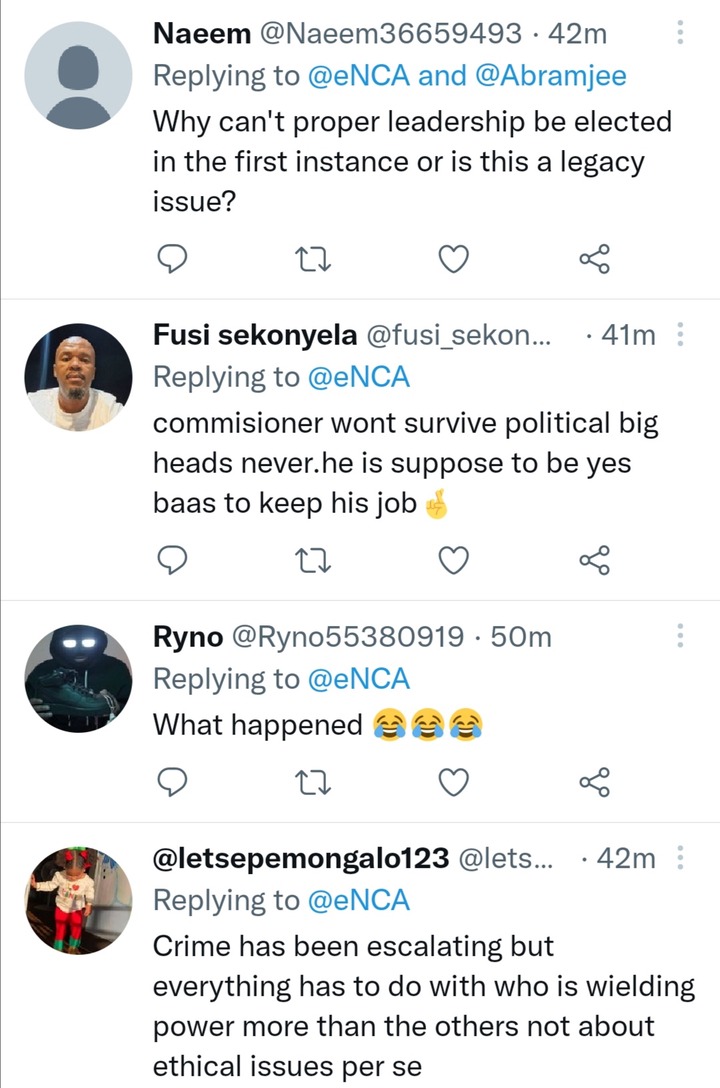 Makhadzi and Master KG to give it another go?