As load shedding continues to bite hard Mzansi asks, How did Jacob Zuma manage to keep the lights on

By HOLAFROSH (self media writer) | 9 days ago

Former South African president Jacob Zuma declared in 2016 that his administration will aid a number of state-owned firms and introduce reforms to help them better carry out their missions. President Zuma announced an end to power outages and interruptions during a visit to the state-run power firm Eskom. He told the people of South Africa that the government, public corporations, and parastatals would work closely together. 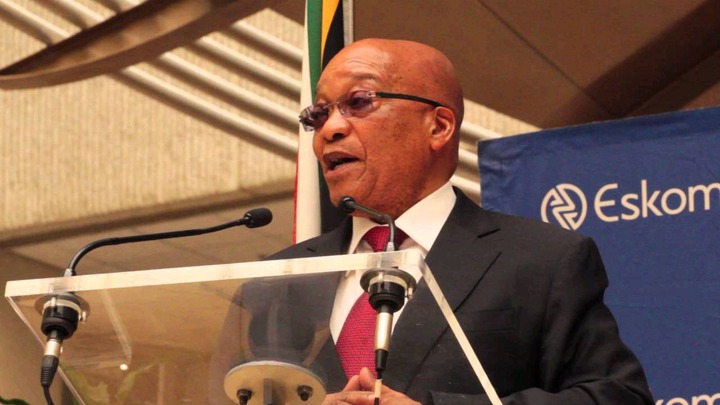 When I was there, Eskom met 76 percent of the country's electricity demands and the rest came from the private sector. For nine straight months in 2016, Eskom avoided significant power outages and load shedding thanks to President Zuma's leadership. The plant availability of the company went up from 69.9% in October 2015 to 76.3% at the end of April 2016. Khulu Phasiwe, the CEO of Eskom, went so far as to guarantee the people that electricity would always be available.

After a few more years, in 2023, Eskom announces that load shedding would be in effect permanently, and President Cyril Ramaphosa struggles to keep the lights on. He has put forth many explanations for the current power outage, including state capture, sabotage, corruption, global warming, and an imaginary Russian war with a neighboring country. During his presidency, Jacob Zuma dealt effectively with power concerns, which has left many South Africans perplexed. Did he have a more capable group? Should we assume that his followers have taken to sabotaging Eskom? And does President Ramaphosa have a strategy to end the load shedding crisis, which is harming small businesses and displacing people?

These days, many South Africans spend thousands of rand on gas to commute to offices that use renewable energy sources like solar or generators rather than working from home or attending online classes. Millions more are being spent on fuel by hospitals, police camps, and other essential facilities to keep their lights on during blackouts. With the load shedding situation still ongoing, many South Africans are wondering how President Jacob Zuma has managed to keep the power on.