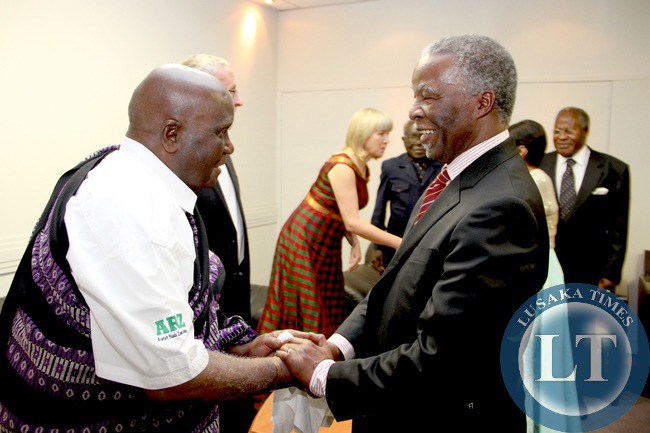 Thabo Mbeki has said that the former president of Zambia Kenneth Kaunda betrayed Julius Nyerere with two world Institutions. Kenneth Kaunda is said to have made an undertaking with Tanzanian counterpart Julius Nyerere that they would lead to their respective countries carrying a begging bowl to the IMF or World Bank. He broke the covenant when his Country borrowed money from two global financial institutions during his term, and by doing so betrayed his confidential agreement with Nyerere. He admitted this during his address to the now-defunct Frontline States, which is a group of African countries that resolved to defeat the apartheid regime in the country. 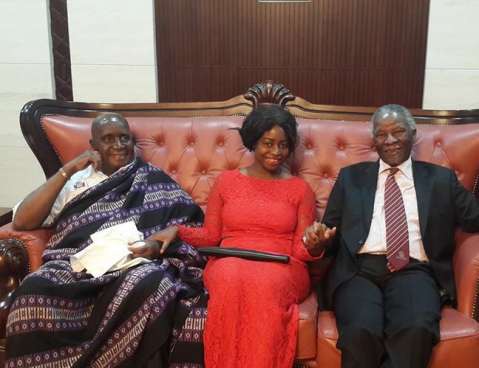 According to Mbeki, this was the level of honesty on difficulties in mounting a liberation struggle Kaunda, he delivered this information in an inaugural memorial lecture in remembrance of the fallen liberation hero. Mbeki said that Kaunda reports that he and Mwalimu Nyerere has an agreement that they would never allow the situation to arise when their two countries would have to ask for aid from the IMF and the World Bank. But when he confessed Kaunda said that he has betrayed Mwalimu, and also revealed that as he was speaking an IMF representative was at the ministry of finance in Lusaka. 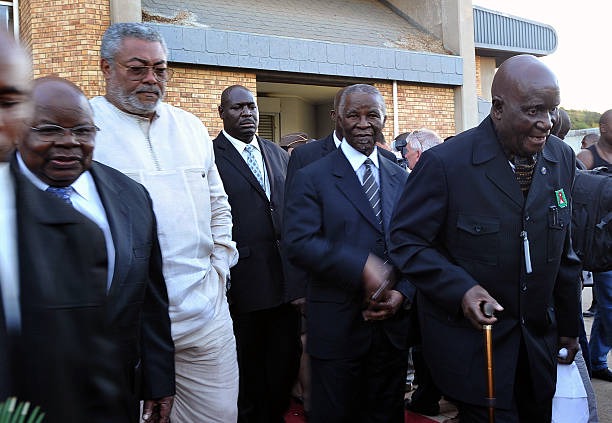 Mbeki said that Kaunda revealed that the government could not take any important decision on the economy without the help of the IMF representative to seek his guidance. Kaunda described this as a defeat for himself and Zambia and said that they had to act to reverse it. Regardless of this betrayal to Nyerere, Mbeki praised Kaunda for the role he played in the ANC struggle against white minority rule. Kaunda assisted Or Tambo when he was changing sleeping locations all over Zambia ducking apartheid security forces, he managed to accommodate him at his State House which was heavily guarded.

Armed robber killed after he shoots at the police